TAL Education Group: Strong Upside Potential Once A Firm Bottom Is In Place 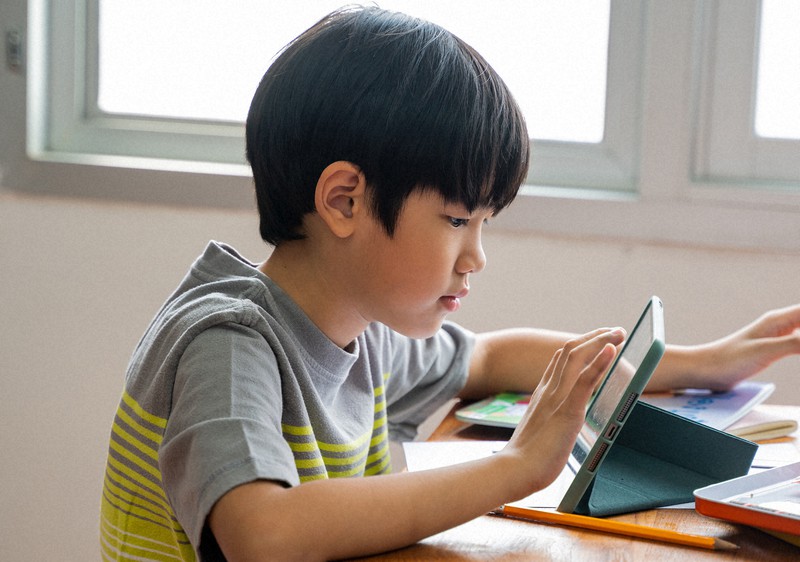 Nobody could have predicted the scale of the decline in the share price of TAL Education Group over the past 12 months or so. For the company to lose close to 100% of its market cap in such a short period of time is absolutely unprecedented by any stretch of the imagination. The good news for investors who remain interested here from the long side is that the company is still afloat and obviously looking to reinvent itself after that hammer blow from the Chinese government last year.

What happened in TAL Education Group over the past year is a great lesson to all investors on why one should always keep some powder dry in their portfolios. Remember, even if TAL only manages to recover the $7 level for example in years to come, that would still quantify a multi-bagger return from the stock’s current level ($2.70 a share).

Despite my enthusiasm, the chart below clearly shows that TAL remains in a bear market. There has been no change to the pattern of lower lows as shares continue to trade lower than all of their major moving averages. Furthermore, short interest remains very close to the 8% mark which has to be said is high in the overall scheme of things. Remember, short-sellers are sophisticated informed investors which take enormous amounts of risk for limited returns. Suffice it to say, their attention to detail has to be spot on in order to give them the maximum chance of winning in their investments. Therefore, that 8% short interest number has to be respected especially given the fact that short-sellers remain firmly in control in this play.

From our standpoint, we would be willing to give up some upside in TAL for the following reason. Late last year, shares skirted with the 100-day moving average but could not breakthrough in the end. If this level was penetrated to the upside, it would really increase the probability that the bear market has run its course in this stock. The sharp increase in money flow is indeed pointing to at least another test in the short term.

Although putting a valuation on a stock is highly subjective at the best of times, let’s delve into TAL’s financials to see how strong the firm is at this present moment in time. In the recently announced third quarter, the company reported $1.02 billion in revenues and just over $500 million in gross profit. Unfortunately operating costs exceeded gross profit by just over 10% which resulted in operating profit of -$62 million for the quarter. The encouraging trend here on the income statement is that gross margin has remained over 50% and operating costs were able to come down by almost $150 million in the third quarter. Suffice it to say, we are not surprised that the EPS normalized estimate for the fourth quarter now comes in positive at $0.15 per share.

Staying profitable is the key for TAL as everything starts from there. Growing earnings increases the likelihood of sustained cash-flow generation which should get the market to behave differently towards this stock. The amount of profit in the short term is not essential. The important thing is to return to internally driven growth as this trend will protect the firm’s assets and enable management to refrain from any more share dilution programs.

With a present market cap of just over $1.7 billion, the stock is trading for over 1.6 times its cash position, 2.5 times its assets, and over three times its sales. The cash position was much higher before the third quarter but management made the prudent choice of paying down over $2 billion of its liabilities on the balance sheet. The debt to equity ratio now stands at 0.15.

For risk-averse investors, one can get really cheap prices on some long-term debit spreads (liquidity allowing). These call spreads look attractive from a risk/reward standpoint. This is due to heavy call skew which makes call spreads trade on the cheap (what we want). The $0.50/$10 call spread in the January 2024 cycle will set you back approximately $160 per spread, gives you a cost basis of $2.10 per share, and gives you a potential reward of $790 per spread if indeed TAL can finish above $10 in just under two years’ time. These types of setups definitely adhere to the methodology of keeping downside risk low yet having plenty of upside potential. Nevertheless, we will most likely wait for some technical levels to be taken out first before putting a strategy like this to work.

Therefore, to sum up, TAL Education Group remains firmly on our watchlist due to its strong upside potential. Current trends in the company’s financials are pointing to at least a halt to the selling which is encouraging. Let’s see what Q4 brings. We look forward to continued coverage.

Chinese people keep ear to the ground during Russia-US showdown