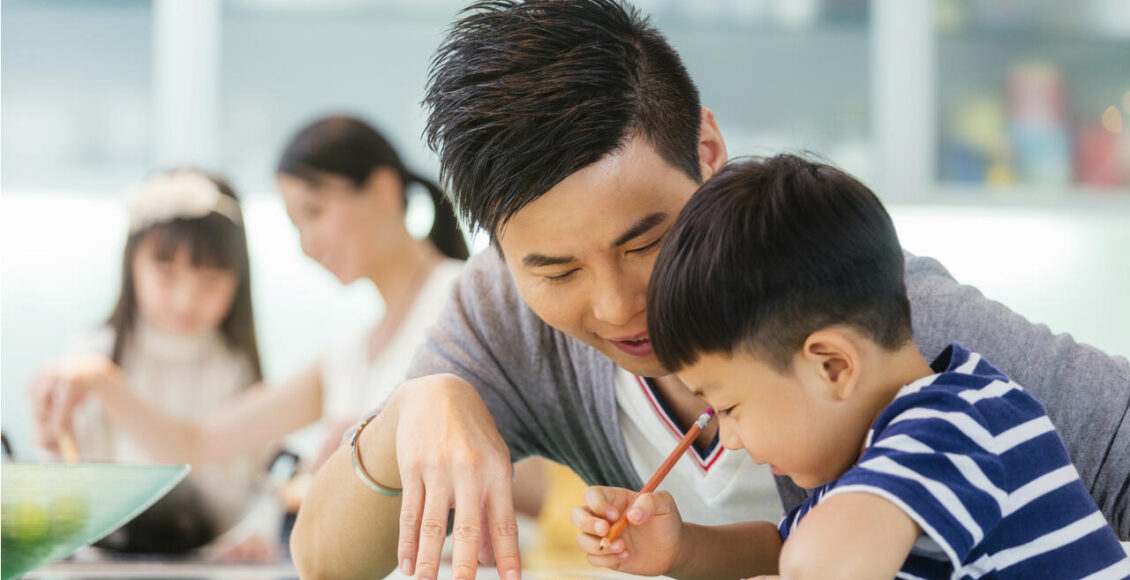 TAL Education is a tutoring company in China, which has faced the ire of the newly launched regulatory overhaul which alongside other measures, banned for-profit tutoring services in core subjects on weekends and holidays. The company is set to see adverse effects from this regulatory change and is scrambling to replace some of the business it is set to lose with various other tutoring and education offerings which I believe they will talk more about in their upcoming earnings release, expected early next month.

However, there are 2 main factors which have me in a similar position to that I am for DiDi Global, which I wrote about earlier this year, arguing that even though the company is facing tough regulatory headwinds, their core business remains solid:

The first is the continued need for tutoring and education services in China. This will materialize by students moving their tutoring times to weekdays and off of holidays, students continuing to take non-core tutoring services through the company, which make up about a third of the company’s overall business and others. This means that the company’s core business won’t be affected as much as the market is currently expecting it to be.

The second is that the company’s share price reaction is way overdone, with them losing over 93% of their value over the past 6 months alone. Sure, the company is going to face top and bottom line headwinds and contractions until they get back on their feet with new offerings, but a 93% reduction in value is way overdone and I believe there is material value to be made even if they lose ALL of their core-subject business – something which is virtually impossible given tutoring and education dynamics in China.

In an effort to defend students and keep the middle class in China thriving, Chinese regulatory authorities banned the use of private for-profit tutoring on weekends and holidays for core-subject education. The move is aimed at transitioning these students to the public education system for weekend and holiday tutoring and/or a big push for these companies to provide free services.

This move seems to be the right thing from an ethical point of view, given that education has become a class thing in many parts of the world where wealthier individuals who can afford tutoring services for their children do better and get into better schools while those who can’t remain struggling. But from a business point of view – TAL Education makes about 70% of its revenues from these core-subject education and tutoring services.

What they are trying to do now is move in the direction where they can overcome a lot of these hurdles by providing non-core subject tutoring and education services, adult learning classes and trying to shift some portion of their students to weekday tutoring to avoid the bulk of the regulatory hurdle.

Given these factors, it’s clear that the company is set to lose a material amount of its core business until it comes with new offerings or until the Chinese regulatory authorities ease some of these restrictions, as some analysts in the field have claimed can be done given the effects on this once-projected $261 billion business. Even so, they do remain a core player in the field and it’s very clear that this 93% fall is not justified given where they are. 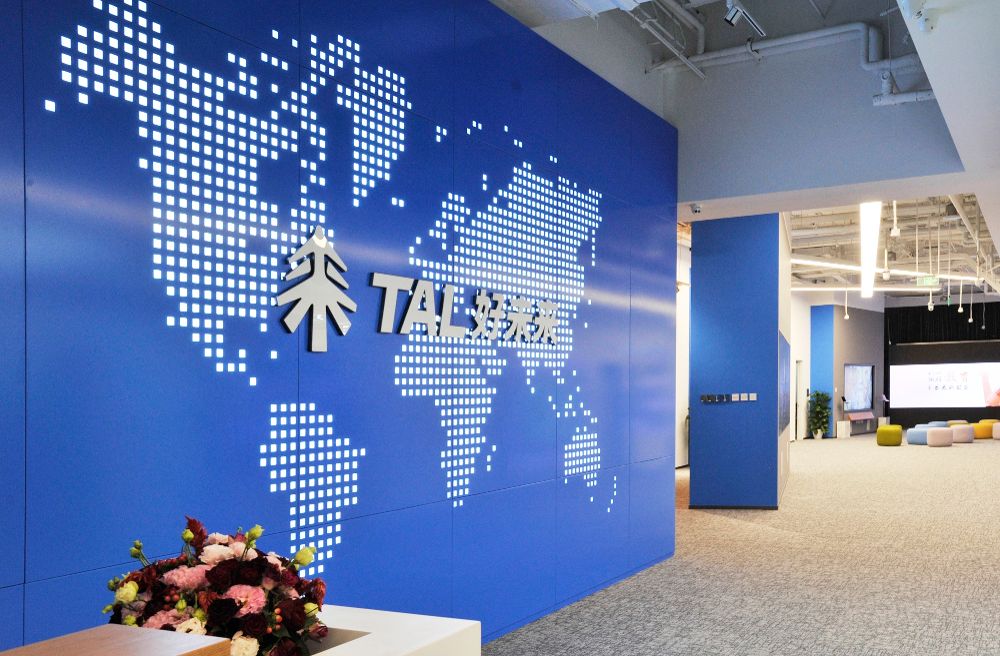 The company has seen 6 straight months of downwards revisions to their earnings and sales projections as a result of these regulatory changes, moving these projections down by as much as 60% – which I will argue is appropriate for the near term but not for the long term.

These regulatory changes are set to take effect over the coming year and while I do agree that the near-term effects on revenues and sales will certainly cause a 50% to 60% drop in top line numbers, I don’t believe these will be true for the company’s long-term prospects. As of now, the harshest downward revisions were done to their 2024 expectations, with EPS and sales projections down by 60% and 50%, respectively. This is where I believe the core argument against TAL Education is wrong and is amplified even further by the 93% fall in share price.

Right now, the company is expected to report a sale CAGR of 27% over the next 5 years, after the downward revisions took place. After reporting $4.5 billion in sales in 2020, they are expected to report $14.9 billion by 2025. Here’s a breakdown of those expectations by year:

The interesting part of these projections is that the company’s gross margin is expected to surge over the same time period as they continue to implement various cost and efficiency measures as well as, predictably, hiking prices for their services to overcome some of the lost business from the regulatory shift.

For net income, the company is currently projected to report an EPS CAGR of over 91% over the same time period as sales are set to grow at a CAGR of just over 27%, indicative of significant margin expansion. Here’s the annual breakdown of those expectations:

As you can tell, EPS growth is set to outperform sales growth in every year, driven by these higher margins. Even so, there are a few serious caveats which should be taken into account when assessing TAL Education’s potential for a long term investment.

Beyond the obvious risk that Chinese regulatory authorities simply don’t care about the lost business and revenues and continue mounting pressures – there are several other risks I believe should be fleshed out a bit when assessing the company’s share price increase potential.

The first is related to the projection listed above. As I’ve noted in other articles, I tend to add a note when EPS or sales projection have only 1 analyst for any given year and that’s the case for TAL’s 2024 and 2025 figures listed above. These estimates have also seen downwards revisions but since they only have 1 analyst for EPS projections and 2 for sales it can mean that the long term projections are lofty and should revised downwards. This doesn’t change the margin expansion but may mean that sales can be quite lower for 2024 and 2025. I will follow up on this once more analysts weigh in on the company’s long term, which I believe will happen after they release their earnings early next month.

The second risk is that as a result of the regulatory authorities crackdown, that companies will look to M&A to overcome the headwinds and troubles they’re facing. This is a weird point to make but if the several education and tutoring players in the field here begin looking into merging, this will undoubtedly be at a significantly lower premium to the current share price than the potential as a standalone company overcoming the hurdles on its own and since it’s unclear what the ownership structure will be, it’s a risk worth assessing.

Getting back on point here, the simple truth is that even with the high risk of regulatory changes, the company is currently trading at about 6x forward earnings while it’s expected to grow those earnings at an average rate of about 50% annually, excluding the 2024 and 2025 projections.

I believe that with the growth rate, coupled with the higher than average risks involved, that a 20x earnings multiple is appropriate, presenting the following fair value for the company over the next 36 months:

As we can see, the company has the potential to grow share price by over 200% over the next 3 years, even if we do not include the outperformance which I believe it will experience given the shifts they are attempting to make.

As I mentioned in the title, I am long and am continuing to scoop up shares as I believe that even with the risks involved, TAL Education will easily outperform the broader market over the next 36 months.