The meetings indicate that companies were bracing for impact for weeks before Friday’s announcement, which roiled a sector that employs millions of people and torched the share prices of major players including New York-listed TAL Education Group, New Oriental Education & Technology Group Corp. and Gaotu Techedu Inc.

More than $100 billion has fallen off the three above companies’ combined market value compared with highs recorded earlier this year. TAL fared worst of all with a 70% plunge in its equity price, while Gaotu fell by 63% and New Oriental sank by 54%. The dual-listed latter firm’s Hong Kong shares slumped by around 40% on Monday.

The rules announced by the State Council — China’s cabinet — and the Communist Party’s Central Committee bar local authorities from approving new private education firms that teach primary and secondary school subjects, requires existing ones to register as nonprofit entities and restricts flows of foreign capital into the sector.

Some 120 companies have publicly pledged to comply with the new policies, according to a statement (link in Chinese) published on Friday by the China Association for Non-Government Education, an industry group under government supervision. 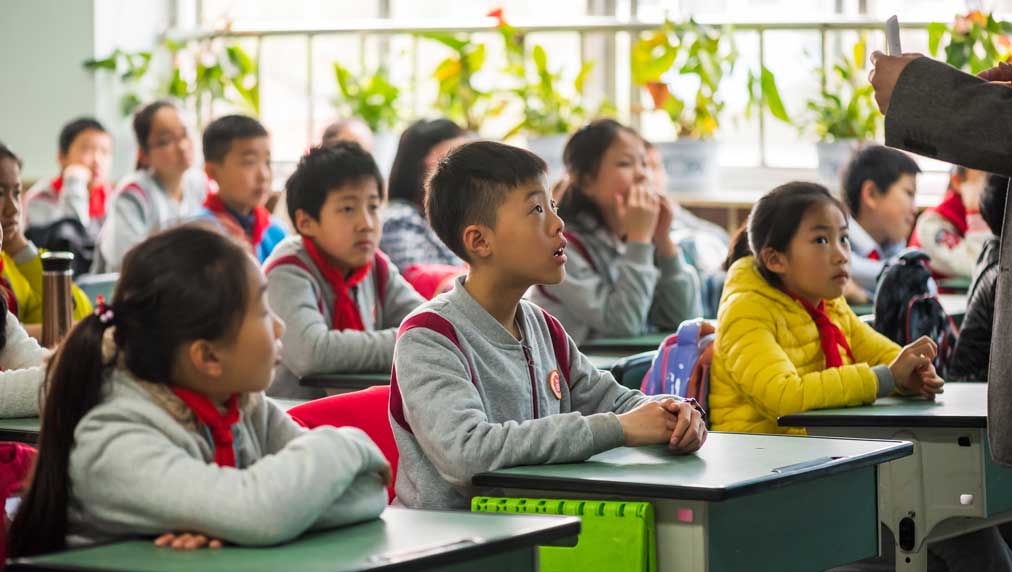 However, some of the firms’ senior executives were aware of the looming policy change since at least the start of July, when they met informally with an education ministry body in charge of out-of-school learning to discuss the state of the industry, corporate plans and regulatory compliance, according to two people with knowledge of the matter.

Several major companies subsequently made changes to their product offerings before the rules became public, including by launching new products that may lie outside the scope of the regulations. In mid-July, some New Oriental outlets sent questionnaires to parents asking for feedback on proposed tweaks to after-school services for kindergarteners and primary school students.

On July 8, TAL announced a new adult education brand focusing on postgraduate entrance exams, language training and overseas study. The disclosure came less than a week after the company launched a separate science program and two weeks after it announced changes to a flagship English learning service.

However, these new initiatives are unlikely to be able to offset the loss of profit from the companies’ core school curriculum tutoring business. New Oriental raked in over $1.1 billion in the three months through February from educational services, a 30.5% year-on-year rise that was primarily due to demand for K-12 tutoring, according to its most recent earnings report.

“Every market segment is up for grabs, but each of them is probably only worth 10 billion yuan ($1.52 billion) or 20 billion yuan,” said Wang Jingjing, an education partner at Oliver Wyman, a consultancy, adding that companies would struggle to detach themselves from solid demand for test preparation but may pivot in the long term toward supplementing the work of schools.

The new regulations are Beijing’s latest effort to curb booming demand for out-of-school tuition services that saddle students with heavy workloads and impose high costs on families. The move follows a series of policies in recent years that have sought to reduce the burden on children in China’s notoriously competitive education system.

Why electric vehicles have trouble retaining their value in…