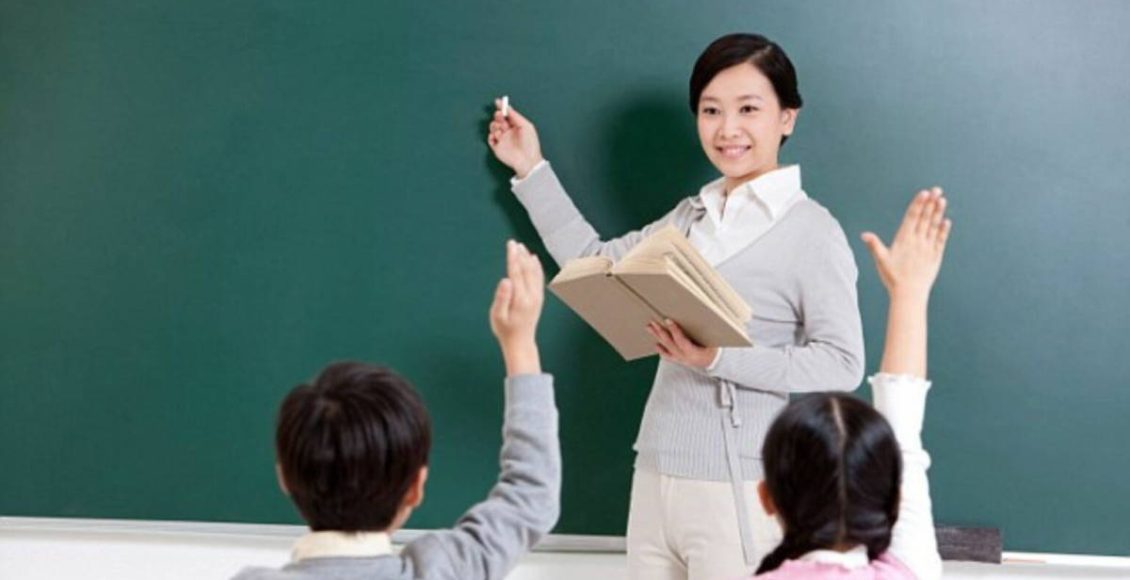 Recently, many netizens said on social platforms that Chinese private tutoring institution New Oriental Education had sent job invitations to all former teachers. On August 21, the firm responded that the news was true.

Previously, New Oriental became a trending topic as the company was advertising for “bilingual hosts with a monthly salary of 50,000 yuan ($7,309)”. According to talent recruitment platform BOSS Zhipin, the positions for the “Oriental Selection” involved many types such as host, operations and customer service, and some positions were specially marked as “urgent”.

These latest efforts follow the company’s turbulent times brought on by the “Double Reduction” policy implemented in 2021. Michael Yu, Founder of New Oriental, made a year-end summary of 2021 on his personal WeChat official account, in which he outlined the market value of New Oriental had dropped by 90%, the operating income decreased by 80%, 60,000 employees were dismissed, and cash expenditures such as tuition refunds, compensation for employee dismissal and rent refund of teaching points, cost the company nearly 20 billion yuan.

Yu also revealed that from last year until now, although the salary of the most important core members of the company has dropped by at least 60%-70%, no one has left. On July 27, the announcement issued by the company showed that the net profit attributable to ordinary shareholders in the fiscal year 2022 was negative $1.188 billion, down 455.16% year-on-year, and the operating income was $3.105 billion, down 27.39% year-on-year.