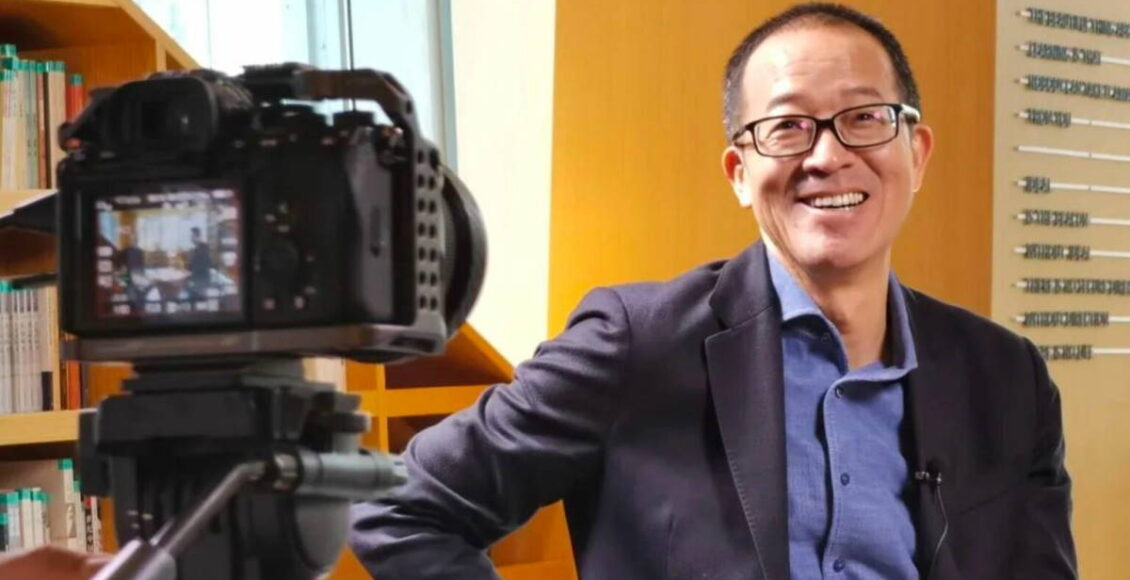 Speaking earlier this week, Yu led New Oriental to set up a “New Oriental Live-Streaming” team. Different from the “Oriental Selection” which focuses on agricultural products, the new channel is dedicated to promoting its education products and those related to education, such as books, smart hardware and software learning devices, in addition to study-related stationary.

“Since the Double Reduction policy last year, to me, New Oriental is to become an education company with educational products at its core. Products need sales channels, and I realized that the most effective sales channel, besides agents, is live-streaming.” Yu Minhong believes that, in time, “New Oriental Live-Streaming” will be a useful platform for selling educational products.

To attract attention, Yu and his team made several live-streaming events from May 30 to June 1, and was able to sell more than one million education products.

After the Double Reduction policies went into effect, live-streaming is now considered as a means for transformation by major education companies. TAL and Doushen (Beijing) Education & Technology Inc. have started their own channels of education products.

TAL is currently selling teaching materials, books and educational hardware through its Douyin live-streaming channels. Last year, the company attracted attention when some of its self-developed teaching materials had become sold out. Doushen Education disclosed in its financial report that its live-streaming business earned 45.76 million yuan in the first quarter this year and the sales revenue of educational software and hardware totaled 24.04 million yuan.

Hong Kong stocks on track to trounce mainland peers as…