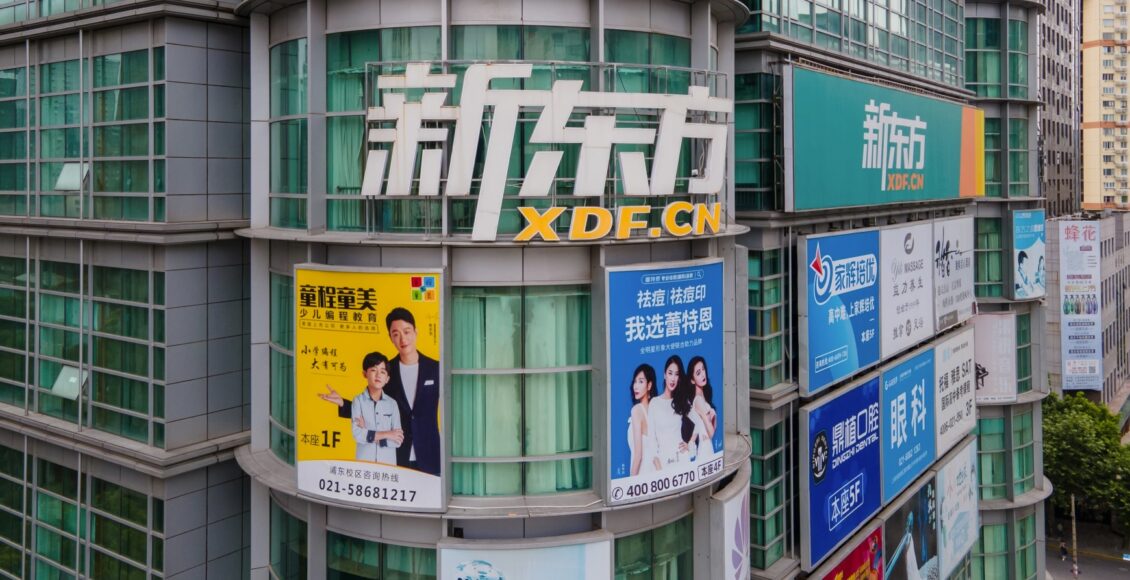 The stock sank by as much as 15 per cent to HK$70.80 in Tuesday trading, extending a 7.3 per cent decline it recorded a day earlier, as a pledge last week by Chinese president Xi Jinping to crack down on the sprawling industry continued to spook investors. It slipped 0.1 per cent to HK$83.50 at the close.

The two-day rout has erased US$1.5 billion from its market capitalisation. Among its smaller competitors, Tianli Education International Holdings retreated 4.4 per cent to HK$4.37 after falling 7.3 per cent on Monday, while Hope Education Group lost 3.7 per cent to HK$2.36.

The stock sank by as much as 15 per cent to HK$70.80 in Tuesday intraday trading, extending a 7.3 per cent decline it recorded a day earlier

The declines follow a meeting chaired by Xi on Friday, in which he called for the tougher scrutiny of the tutoring industry and a lighter burden on students. A clampdown will focus on the business qualification of after-school tutors, false advertising and overcharging for services, according to the meeting. 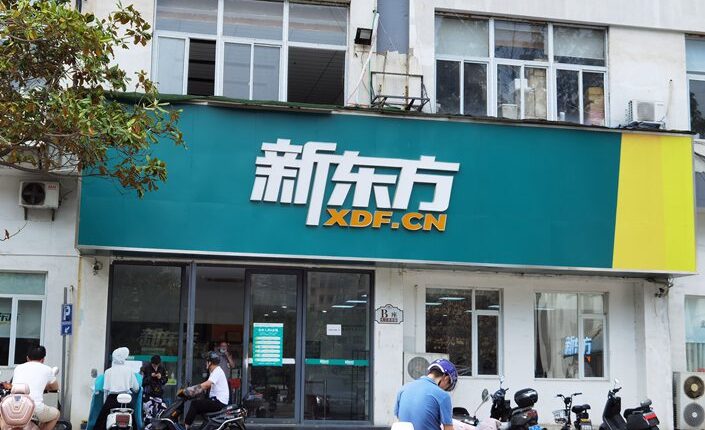 On Sunday, rumours were circulating on the internet that the education administration of Beijing’s Haidian district will unveil rules that will ban students in the area from taking after-school courses during the summer holiday and institutes from putting out advertisements for enrolment. The administration denied the rumours on Tuesday.

Even so, the speculation was enough to scare investors from Hong Kong to the US, who have been rattled by policy uncertainties over the past few years. American depositary receipts of TAL Education Group, the biggest such company by market capitalisation, tumbled 17 per cent in New York in overnight trading, and GSX Techedu slumped 12 per cent.

The tutoring sector saw a watershed year in 2018. Its rapid expansion and an investment boom has since drawn the attention of policymakers, which has eventually led to heightened surveillance. The government has set caps on tuition prepayments, required more teacher licensing and banned investors from using money raised from the stock market for expansion of for-profit kindergartens.

Revenue growth will probably slow to between 7 and 8 per cent in the current financial year from gains of between 20 per cent and 38 per cent over the past three years, as the change in policy cuts the time students spend on after-school learning and weekend classes, according to Bloomberg Intelligence’s Lim.
Investors should ignore the buzz surrounding the industry and wait for more clarification by the government, according to US investment bank Jefferies. The regulatory tone was in line with that in 2018, it added.

“We continue to believe the policy uncertainties will decline significantly after a new State Council document is issued,” Jefferies analysts led by John Chou said in a report dated Tuesday. “Although, there has been some delay, we estimate the document will be released in the next one to two months.”

From Cathie Wood to Mark Mobius, here’s what experts are…