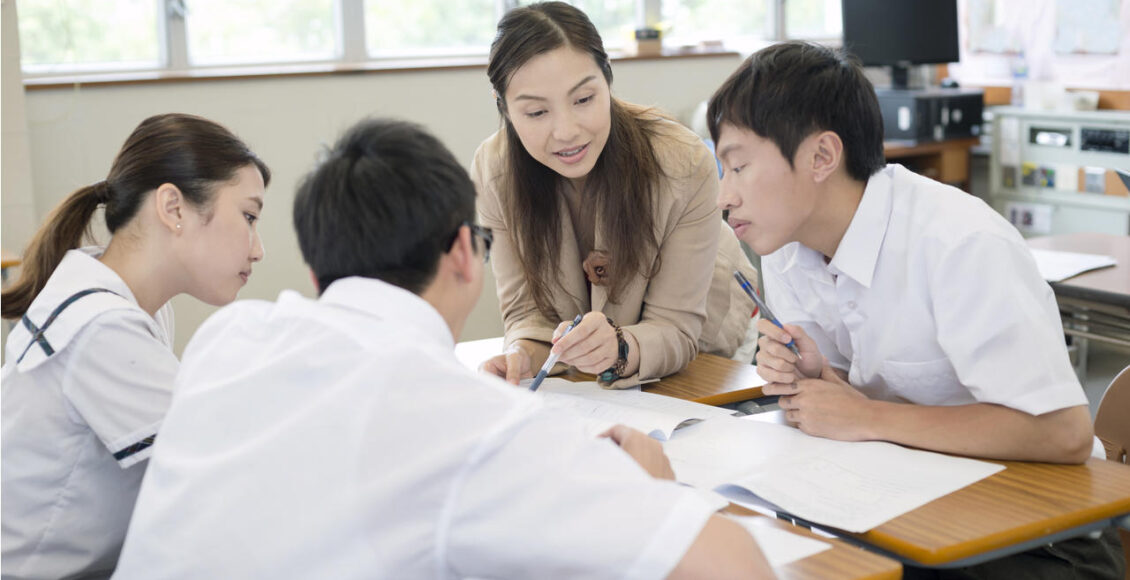 “The details in the draft are at the more reasonable end, in our view, and are without material new measures,” UBS wrote in a note.

The most important element of the draft regulation was that it didn’t mention any ban on academic AST on school holidays and weekends. “This is in contrast with the more restrictive measures in the Yuexiu District in Guangzhou, reported by an industry news outlet,” UBS wrote.

The stocks also gained after reports that Chinese authorities have pledged to cut cost of childbirth, parenting and education. The Central Committee of the Communist Party of China and the State Council issued a new policy directive aimed at reducing the cost of childbirth, parenting and education, according to traders, who cited a Bloomberg report.

Today’s gains for the tutoring companies come after the stocks sank late last week on continued fears of more regulation on the industry that could cut margins.

Chinese tutoring stocks have plunged in recent months, prompting several downgrades, on fears that the government could institute a ban on after-school tutoring on weekends and holidays. In late May, Chinese President Xi Jinping stressed the need for regulations for both online and offline after-school training institutions.

Understanding Alibaba, Is It Better Than Amazon?