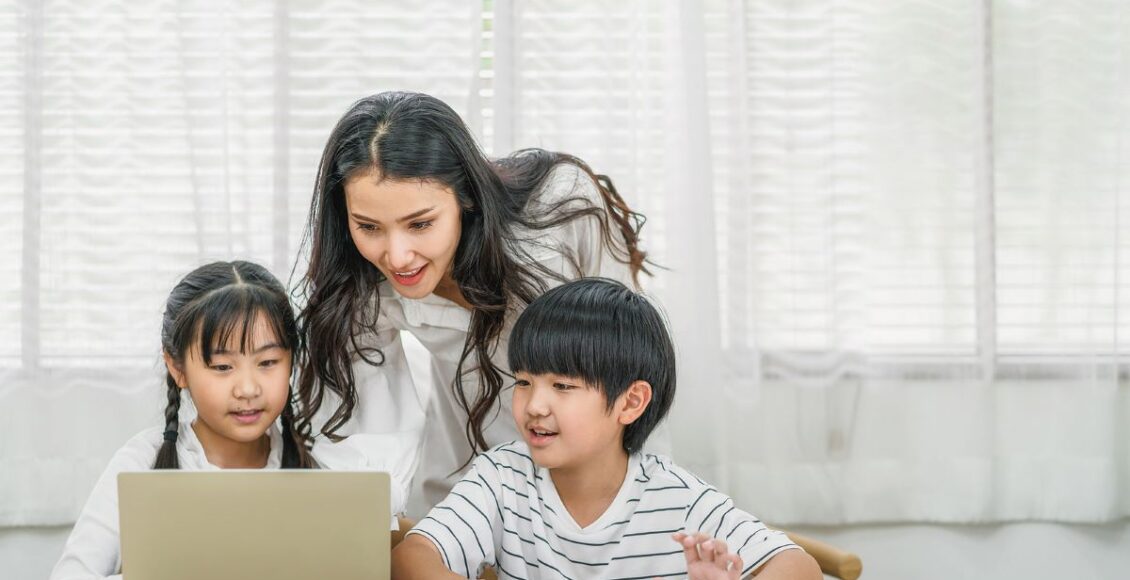 Chinese edtech companies are doing their best to pivot in the wake of the unprecedented regulation on after-school tutoring rolled out last month. The policy change means no licenses will be issued to new for-profit tutoring providers, and existing education companies are banned from teaching academic subjects in the public curriculum.

Faced with these daunting regulatory challenges, some of China’s largest private education companies tried to immediately adjust their business to comply with the new rules. A group including dozens of industry leaders like New Oriental, TAL Education, and Gaotu Techedu released a proposal on the Chinese Association for Non-Government Education’s WeChat account on the same day.

The education companies will comply with the regulations and transform their business to be “useful and complementary” to public schools, the proposal reads.

One area that aligns with both government objectives and the education industry is computer programming, said independent researcher Liu Run in a post on his personal WeChat account, citing the recent chip shortage as a driver of China’s ambitions for technological self-sufficiency.

In 2017, the State Council issued the “New Generation Artificial Intelligence Development Plan,” pointing out that coding education should be promoted as part of primary and secondary education. The Ministry of Education said in an open letter last year that it has already revised its curriculum to include basic coding in IT classes.

Education companies are already transitioning. Amid mass layoffs throughout China’s education industry, companies are using this period to restructure their talent, actively hiring children’s coding program developers, tutors, and marketing managers with relatively high salaries. The average salary of a coding tutor is around RMB 9,800 (USD 1,500), 16% higher than the country’s average and 23% higher than that of public school, according to data compiled by recruiting website Jobui. 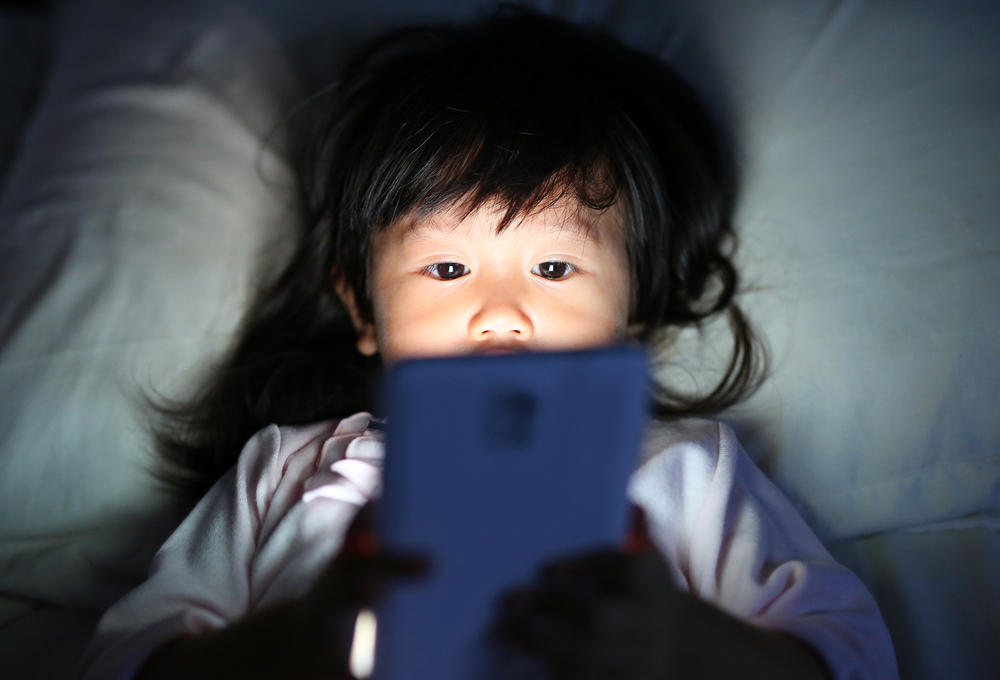 On one of China’s most popular recruiting websites, Boss Zhipin, education giant Yuanfudao has posted job ads for children’s coding tutors. Tencent is hiring marketing professionals for its children’s coding business to ramp up its advertising push and soak up after-school tutoring customers who are looking for new ways to advance their kid’s education.

Others have already been actively marketing new courses focusing on youth coding. On August 5, NetEase Youdao released six “quality-oriented education” projects including the heavily promoted kids’ coding course Kada, which targets learners as young as six years old. New Oriental also established a “Quality Education and Growth Center” in Beijing this week. Among the six different disciplines, the “Nature, Technology, and Innovation” subject will include coding practice sessions to “cultivate their innovative abilities.”

Some veteran players in the industry are also gearing up for the intensifying competitions from newcomers. Miaocode launched eight educational coding tools in late July, providing services to both institutions and individual customers.

According to data from the research institute Duojing, the penetration rate of youth coding education in China is about 2% as of April 2021, lagging far behind the 44.8% in the United States. The market value of the country could reach RMB 50 billion (USD 7.7 billion) in 2025.

While the children’s coding sector currently seems to be outside the scope of regulation, Wang Linjiu, founder of the free youth coding education website Kidscode, is worried about the market’s outlook given the newfound spotlight and investor attention on the industry. “The crackdown could also extend to children’s coding if reckless capital floods in with the sole objective of making profits,” he told KrASIA.