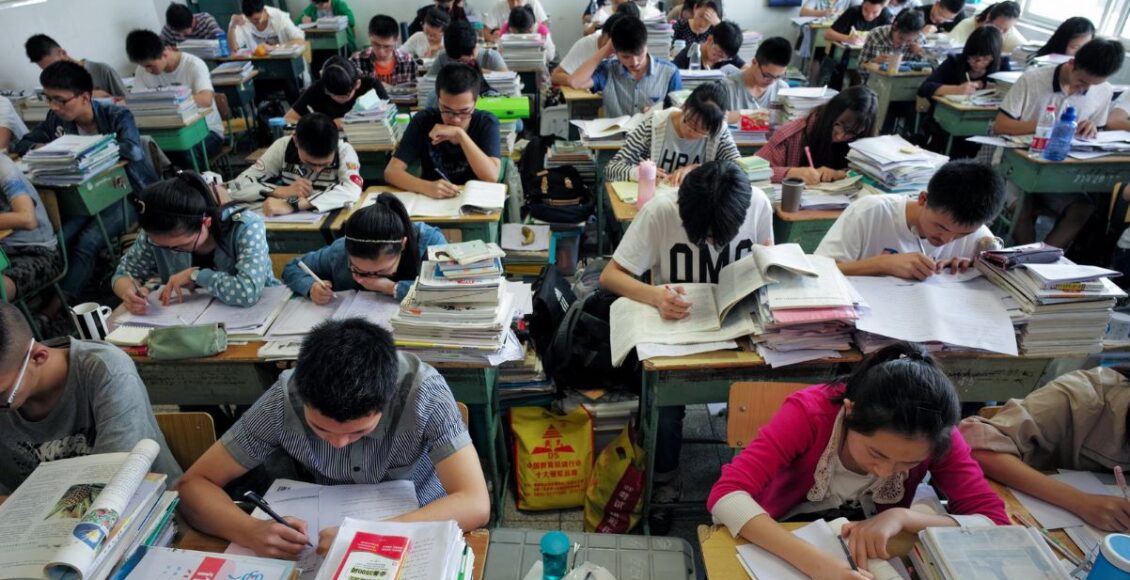 China’s Ministry of Education has spelled out which subjects taught by private tutoring agencies will earn stricter oversight as part of its crackdown on those that teach the core curricula of the nation’s high school entrance exam.

Institutions that only teach other things including sports, arts and music, and information technology — listed as “non-curriculum (非学科类)” — will be subject to less stringent restrictions, according to an nofficial statemet dated Thursday.

The context: It comes after China announced a regulatory crackdown on the private tutoring industry last week that triggered mass sell-offs of the stocks of major listed companies in the sector. 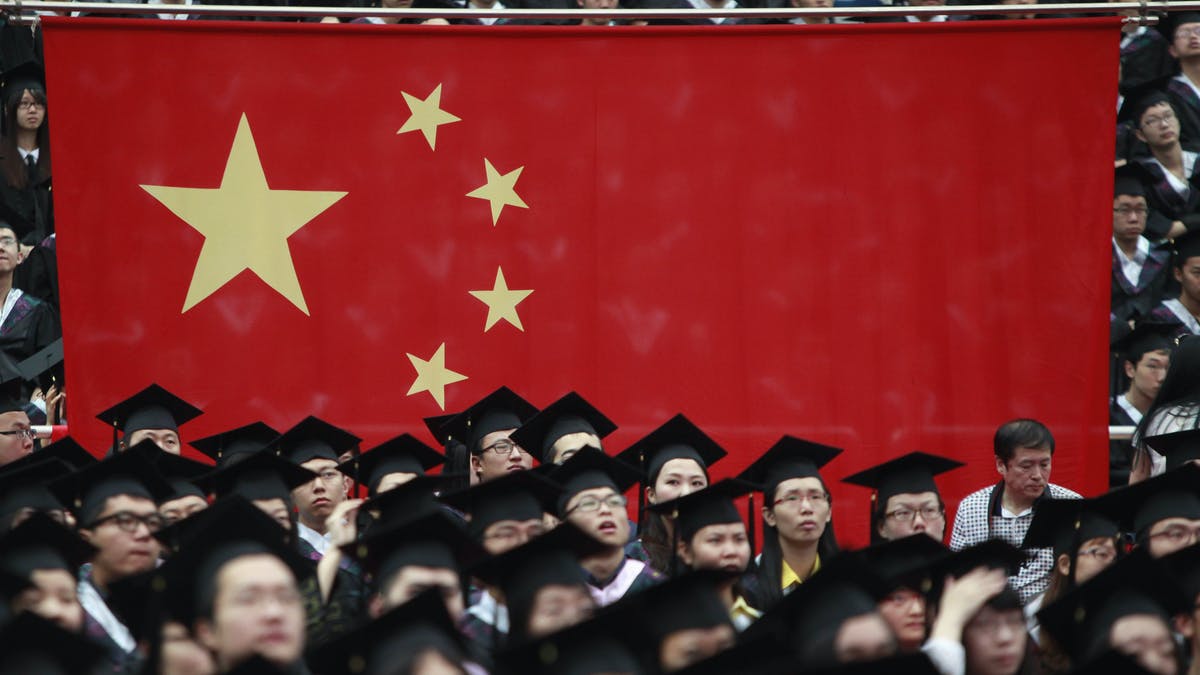 In the unprecedented regulatory action, companies teaching major school curricula were brought under much tougher oversight than those who teach sports and art, because regulators have vowed to give primacy to public schools in teaching these subjects.

In China, parents are keen to send their kids to tutoring schools that teach the major curricula because those classes are vital for the high school entrance exam.

Regulators are introducing sweeping changes to the after-school tutoring industry that will turn some existing businesses into nonprofit institutions, bar them from selling shares and prevent the creation of new businesses offering classes on school curricula.