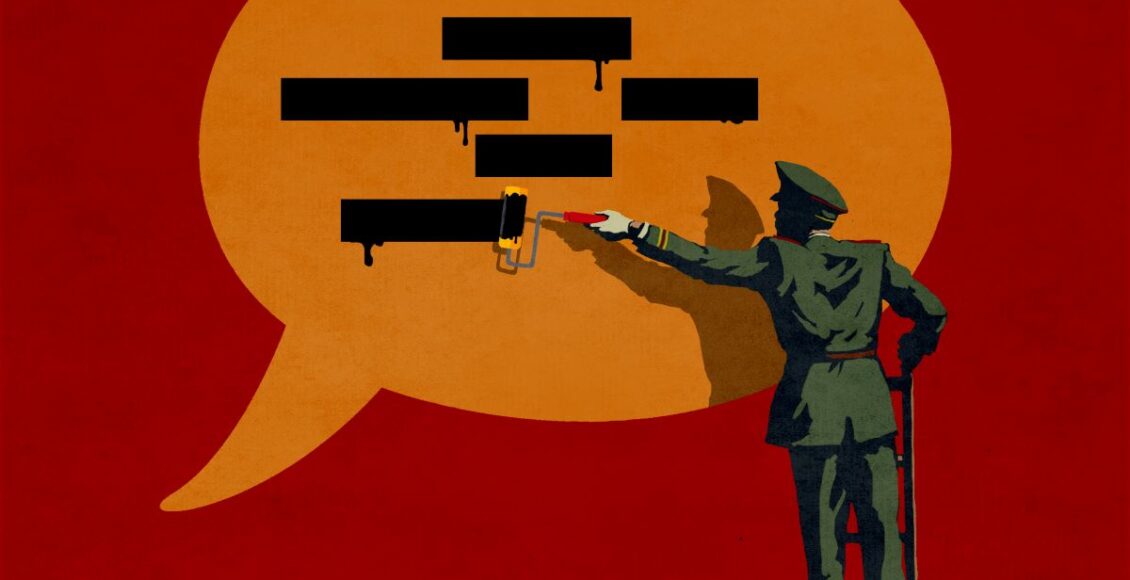 China is barring tutoring for profit in core school subjects to ease financial pressures on families that have contributed to low birth rates, news that sent shockwaves through its vast private education sector and share prices plunging.

The policy change, which also restricts foreign investment in a sector that had become essential to success in Chinese school exams, was contained in a government document widely circulated on Friday and verified by sources. 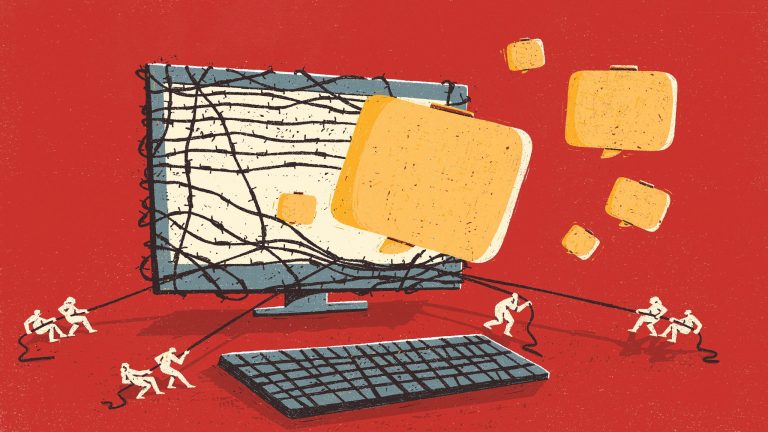 All institutions offering tutoring on the school curriculum will be registered as non-profit organisations, and no new licences will be granted, according to the document, which says it was distributed by China’s State Council, or cabinet, to local governments and is dated July 19.

More than 75% of students aged from around 6 to 18 in China attended after-school tutoring classes in 2016, according to the most recent figures from the Chinese Society of Education, and anecdotal evidence suggests that percentage has risen.

The pressure for children to succeed in an increasingly competitive society has given rise to the term Jiwa, or “chicken baby”, which refers to children pumped with extracurricular classes and energy-boosting “chicken blood” by anxious parents.

Existing online tutoring firms will be subject to extra scrutiny and after-school tutoring prohibited during weekends, public holidays and school vacations, the document said. China’s State Council did not immediately respond to a request for comment.

Curriculum-based tutoring institutions would be barred from raising money through listings or other capital-related activities, while listed companies would be banned from investing in such institutions, according to the document.

China’s for-profit education sector has been under scrutiny as part of Beijing’s push to ease pressure on school children and reduce a cost burden on parents that has contributed to a drop in birth rates. In May, China said it would allow couples to have up to three children, from two previously.

The policy aims to reduce burdens on students and family finances “effectively” within one year and “significantly” within three, the document said.

Three sources told Reuters last month that the crackdown is being driven from the top. In June the official Xinhua news agency quoted President Xi Jinping as saying schools, rather than tutoring firms, should be responsible for student learning.

The new policy would also bar foreign investors from investing in China’s curriculum-based tutoring businesses through mergers and acquisitions, franchises, or variable interest entity (VIEs) arrangements, according to the document. VIEs are a commonly used structure to circumvent rules restricting foreign investment in certain industries.

Those which have already violated the rules must make corrective measures, it added.

“The worst case in our scenario analysis could imply 70%+ K12 revenue plunge for leaders,” Citi wrote, referring to kindergarten to grade 12.

New Oriental’s Hong Kong-traded shares slumped as much as 50.4% to their lowest since its listing late last year. Scholar Education Group and Koolearn Technology Holding Ltd both tumbled nearly 30% in Hong Kong.

“The regulations have not been published, and the Company has not received official notification of the regulations,” New Oriental, whose U.S.-listed shares slumped about 60%, said in a statement late on Friday.

TAL Education and Gaotu Techedu, whose U.S. listed shares also tumbled roughly 60% in response to the news, made similar statements about waiting for details.

The rules threaten the listing ambitions of numerous venture capital-backed education firms, including Alibaba-backed Zuoyebang, and online education platforms Yuanfudao and Classin, both backed by Tencent.

Beijing in no rush to take Taiwan by force, say Chinese…