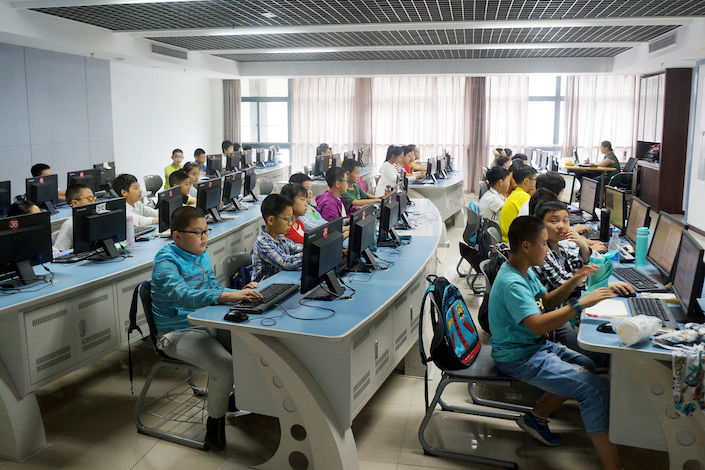 The Beijing municipal education authority plans to require after-school tutoring companies in the city to revamp their business and become nonprofits by the end of this year in accordance with a sweeping new national regulation targeting the industry, Caixin learned from government sources. 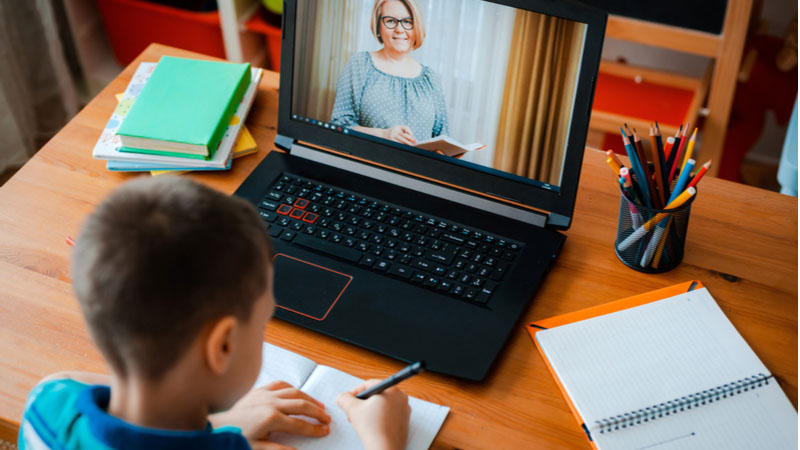 The move plunged China’s freewheeling private tuition industry into turmoil, with some companies responding by laying off staff and frantically expanding services that are likely to be unaffected by the changes. Most of the biggest tutoring companies are based in Beijing.

The Beijing education authority is drafting detailed rules to guide affected companies to transform into nonprofit institutions, Caixin learned. Other local authorities are also working on plans to implement the cabinet’s rules, and some sent officials to Beijing to learn more about the policy changes.

How companies can comply with the new business rules remains a big question. A person familiar with Beijing’s plan said the city government will encourage after-school tutoring companies to explore new businesses and diversify their course offerings.

Under the regulations, all curriculum-based tutoring institutions are banned from raising capital through initial public offerings, and publicly traded companies will not be allowed to invest in these institutions through stock market financing or by acquiring their assets by issuing shares or paying cash. Foreign capital will also be barred from such institutions.

That means traded businesses such as TAL Education and New Oriental must restructure their businesses and add new revenue sources to remain listed. Otherwise, companies that fail to make a transition within the regulatory timeline will face delisting, experts said.