Year of the Tiger: MPF members can expect a rebound in Chinese and Hong Kong stocks to boost pension pot, analysts say

he 4.5 million members of Mandatory Provident Fund, the city’s compulsory pension scheme, are likely to see their retirement savings swell as the Year of the Tiger bodes well for Hong Kong and China equities, according to analysts and pension experts.

With MPF participants investing one-third of their HK$1.2 trillion (US$148.49 billion) assets in Hong Kong and China stock funds, the performance of equity markets are vital to their pension fund returns.

“As we enter the Year of Tiger, we are cautiously optimistic on the China A-share market,” said Philip Tso, head of institutional business for Asia-Pacific at Allianz Global Investors, which manages €45 billion (US$50.9 billion) of assets in the region. “We expect high single digits earnings growth and an increasingly supportive environment for market valuations.”

The last Year of the Tiger in 2010 saw the 400-odd MPF funds provide average returns of 11.6 per cent, the sixth best lunar year in the 21-year of history of the MPF. The funds are poised to lose about 4 per cent in the Year of the Ox ending on January 31, according to data from MPF Ratings, an independent pension research firm. This would be the first losing lunar year for the MPF since the Year of the Dog in 2018 when the MPF funds lost 7.8 per cent on average.

Shares of mainland-listed companies are typically quite sensitive to domestic credit and liquidity conditions and therefore the change in policy environment should be supportive for the market, Tso said.

“We have a positive view on onshore Chinese equities,” he added. “The People’s Bank of China’s policy easing is in marked contrast to many other central banks, which is set to continue during the Year of Tiger.”

China cut its benchmark lending rate for the second consecutive month earlier this month to shore up the cooling economy and also lowered a mortgage reference rate for the first time in nearly two years.

John Lui, chief investment strategist at Sun Life Asset Management in Hong Kong, said the Year of the Tiger is likely to bring “sweetness” rather than “bitterness”, despite the Cantonese pronunciation for Tiger that sound likes “bitter”.

A few favourable developments could lead to a turnaround in sentiment, including the easing of Beijing’s regulatory stranglehold on key sectors and supportive fiscal and monetary policies to stabilise the economy in China, Lui said.

“With the Federal Reserve on the cusp of normalising monetary policy, established companies with solid balance sheets and the ability to generate positive cash flows should be favoured.”

The debt crisis of mainland developers such as China Evergrande as well as Beijing’s regulatory crackdown on the technology sectors led to a 14 per cent slump in the Hang Seng Index in calendar 2021, making Hong Kong the worst-performing market out of 92 major indexes tracked by Bloomberg. The Index has risen some 1.2 per cent this year, while the CSI 300 Index has fallen 7.2 per cent.

The decline, however, presents a good buying opportunity as Hong Kong stocks’ valuations are cheaper than other Asian markets, according to Nixon Mak, head of Hong Kong pensions and solutions strategist for Asia-Pacific at Invesco.

He, however, said investors should temper their optimism.

“The tide may not turn completely for Hong Kong and China stocks in 2022, as headwinds from policy risks along with the impact from Covid-19 and [China’s] property sector remain strong,” Mak said. “Fundamentally, we have yet to see any major sign of stabilisation of economic growth in China.”

“The Year of the Tiger will be a volatile one,” said Francis Chung, chairman of MPF Ratings, noting that rising inflation and US interest rate increases would add to uncertainties in the markets.

The MPF US stock funds have suffered a loss of 8.8 per cent in the first three weeks of this year versus 20 per cent returns last year as a whole, according to data from MPF Ratings. 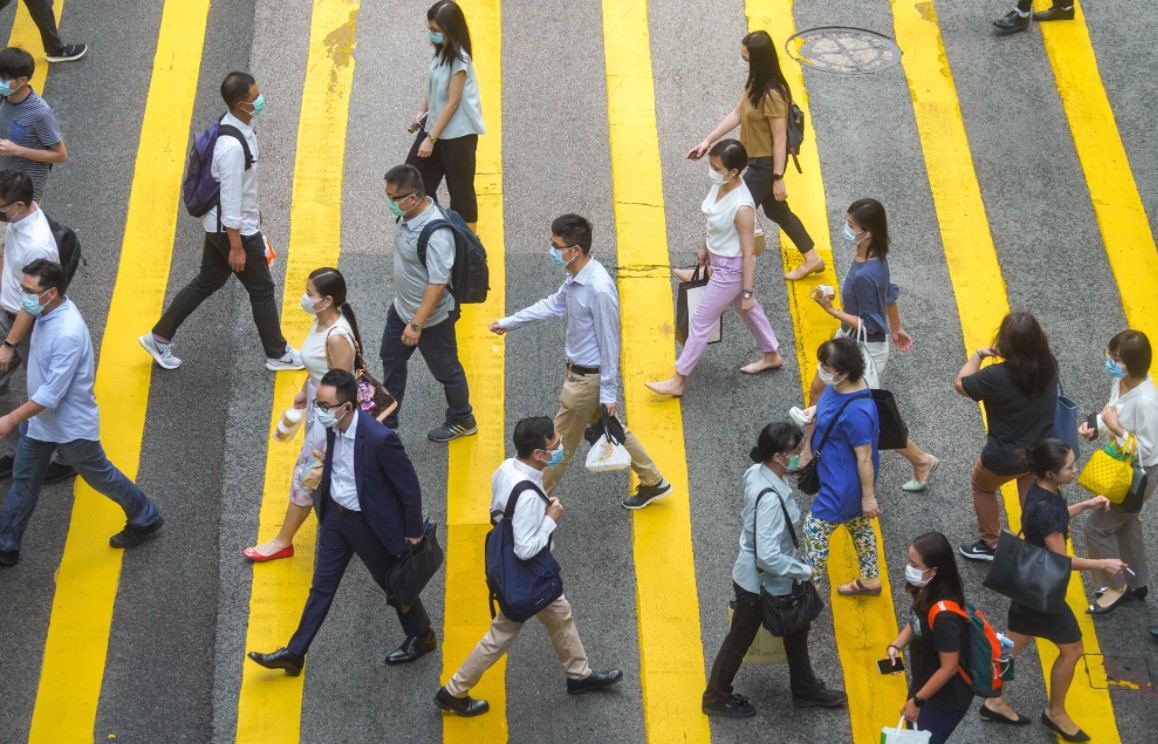 Kenrick Chung, general manager of employee benefits at Realife Insurance Brokers, said MPF members should exercise caution while investing in US and European markets during the Year of the Tiger as they face the difficult task of balancing inflation with economic growth.

Chung said that although Chinese and Hong Kong equity funds performed poorly in the Year of the Ox, recent economic data shows that there is still some energy left in China’s economy.

Chinese military ‘ready for any external provocation’ during Winter Olympics

The long-held belief that the education sector is a…