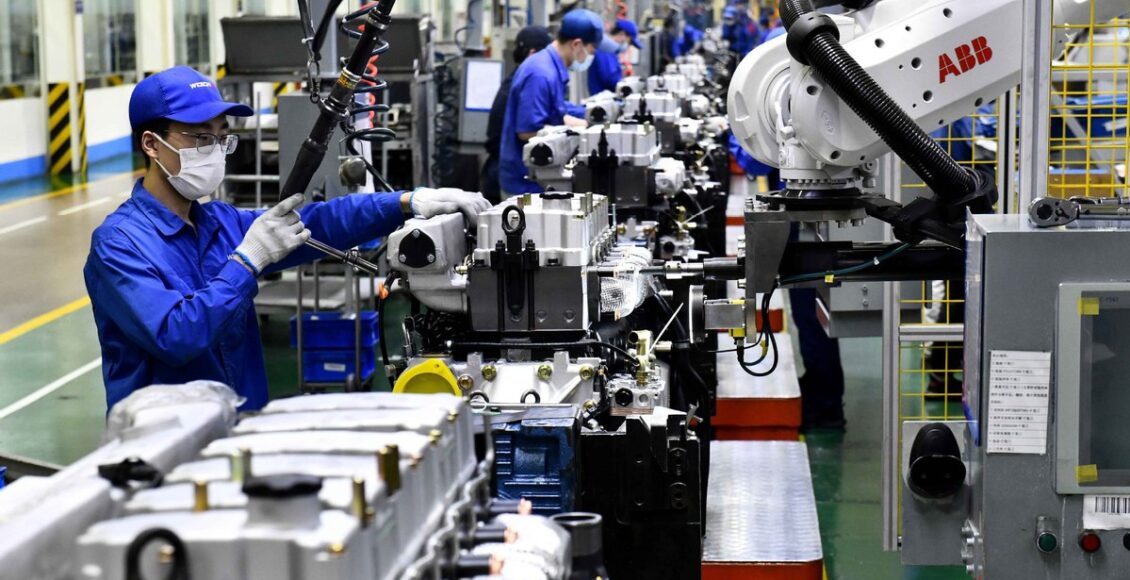 The latest data shows that despite multiple headwinds China’s economy is on a healthier track and remains a major stabilizer and driver of the global economy.

There are plenty of bright spots in the economy which grew by 4.9 percent in the third quarter from a year earlier and is on track of high-quality development.

Retail sales of consumer goods jumped 16.4 percent year on year in the first three quarters this year, contributing the lion’s share to the economic growth in the same period. In September, the figure went up 4.4 percent year on year, beating the 3.3-percent growth predicted by the Reuters poll. For a country that is rebalancing its economy from an export-driven to a consumption-based one, the latest statistics are encouraging.

The figures published on Monday also show that the country, which just held a grand international conference on biological diversity last week, remains committed to green development. The energy consumption per unit of GDP decreased 2.3 percent year on year in the first nine months.

Stable domestic production and consumption demand have provided strong support for the growth of China’s foreign trade, which is seen as a key driver underpinning China’s economic resilience. In the first three quarters, China’s foreign trade volume increased quarter by quarter and took an increased share in the international market.

China’s latest economic performance came at a time when the global economy has entered unchartered waters. The global economic recovery has slowed overall since the third quarter due to myriad factors such as the ongoing pandemic, surging commodity prices and shortages in labor and supply of key components.

Those predictions reflect the international community’s positive outlook on China’s economic growth and demonstrate the strong resilience and huge potential of the Chinese economy.

Although faced with rising uncertainties in the international environment and uneven recovery in the domestic economy, China is committed to keeping the economy running within a reasonable range.

For instance, to cope with the coal price rise and ensure power supply, China has taken a slew of measures to keep the economy running steadily. The country’s top economic planner recently announced an improved pricing mechanism for coal-fired power to deepen market-oriented pricing reform in the sector.

The country has also beefed up monetary and fiscal support for its weak links, such as the rural sector and small firms, and has improved the business environment for all types of enterprises to unleash market vigor.

The latest economic data has laid a sound foundation for China to meet its full-year economic targets and China is capable of achieving its social and economic development goals.