Will China learn its US$1 trillion lesson from the stock rout and be more transparent? The signs are still unclear 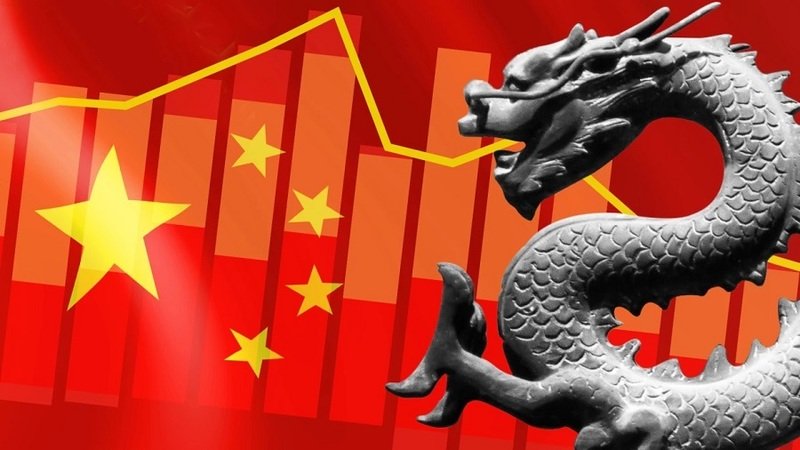 “What’s going on?” That is one of the most frequently asked questions from rattled international investors trying to make sense of China’s recent spate of regulatory moves that have triggered a brutal sell-off in Chinese company stocks over the past few weeks.

The answer to this seemingly easy question is anything but because of China’s obsession with secretive politics and failure to communicate the rationale of its policies of global impact.
Repercussions look set to rumble on for months. On Tuesday, SoftBank Group, a leading investor in Chinese tech companies including e-commerce giant Alibaba and ride-hailing company Didi Global, indicated that it would hold off new investments in China and wait for regulatory action against the country’s tech firms to play out, according to media reports.

“Until the situation is clearer, we want to wait and see,” Reuters quoted its chief executive Masayoshi Son as saying. “In a year or two I believe new rules will create a new situation.”

Son is not alone. Many other international investors have adopted a similar cautious approach to investments in China.

Behind closed doors, Chinese regulators appear to have been shocked by the scale and extent of the market reactions, which saw China’s best tech stocks lose about US$1 trillion in market value by some estimates.

Publicly, they have kept mum and given little indication that they will learn from the costly lessons and be willing to mend their ways and become more transparent with future policies.

It is true that a few days after the stock rout began, the China Securities Regulatory Commission hastily arranged a night meeting with international bankers to calm market nerves and said China’s latest crackdown on after-school tutoring companies would not affect other industries. But curiously, the CSRC wanted the meeting to be low key and it was not even reported by official media, giving the impression that regulators were more worried about international reactions than domestic ones.

In fact, domestic grumbling over the way in which the regulators launched a spate of investigations into China’s leading tech companies over data security and competitive practices has been equally strong even though hardly anyone can speak publicly.

One major complaint is that while there is general consensus that the Chinese government has good reasons to better regulate tech companies for the sake of promoting equality and redistributing wealth, Chinese officials appeared to have given scant regard to how the policy changes would go down with investors and their wider political implications before they were announced.

The unintended consequences are not just financial losses suffered by investors. They have geopolitical implications, particularly for China’s fraught relations with the United States. For instance, most of China’s leading private education companies are listed on Wall Street as Variable Interest Entities (VIEs), a legally uncertain structure. The Chinese government’s crackdown on those companies included a warning that they could be banned from using this structure and this has raised considerable concerns about other US-listed Chinese companies that are also VIEs, including Alibaba, the parent company of the South China Morning Post, and Pinduoduo, another e-commerce giant.

All this has raised worries that China has deviated from its publicly stated policy of expanding the country’s opening up to counter calls for decoupling from some US politicians.

Soon after the then US president Donald Trump launched a trade war against China in 2018, Chinese leaders decided to open up to foreign investment in greater breadth and depth at home, making it harder for businesses to leave the country. Another key part of the strategy has been to encourage Chinese companies to trade on Wall Street.

Furthermore, despite the legal uncertainties, the VIE structure has served the interests of Chinese companies and US investors well for more than two decades. The US and Chinese regulators have been cool and relaxed with the arrangement. China’s sudden decision to take a hard look at the structure will inevitably raise valid questions over the country’s pursuit and respect of contract spirit.

That may not be the intention of the regulators but the consequences require a great deal of self-reflection on the part of the officials.

The regulators appear to have taken steps to dispel suspicions that China has had a possible change of heart over its policies of opening up and resistance to decoupling.

Just days after the Chinese company shares were hammered on Wall Street, US investment bank JPMorgan Chase received regulatory approval to set up the first fully owned foreign brokerage in China, billed as a sign that the country was further opening up its capital markets.

Also this month, Fidelity International received the nod to set up a wholly foreign-owned mutual fund company, the second foreign asset manager to receive such an approval after BlackRock secured a licence in June.

But those developments are far from enough. Chinese officials can and must do much more to restore confidence in China’s regulatory regime, as their actions are often seen as arbitrary and sudden.

For instance, they can greatly improve transparency by holding public hearings on policies of major domestic or international impact. China’s crackdown on private education companies should have been a perfect example. There are legitimate reasons for China to rein in the growth of those companies as the government aims to reduce the workload for students and financial burdens for their parents across the country. But there is genuine demand for after-school tutoring because of China’s test-driven education system and the scarcity of high-quality resources – issues for which there are no short-term solutions. The policy to drive those companies out of business is overkill, which only serves to make those tutoring lessons even more expensive as the tutors are most likely to now go under the radar by offering one-on-one classes rather than group sessions, which are less costly.

Holding a public hearing on this issue would not only have made the policy change more attuned to the needs of tens of millions of students and parents but also have given those companies and their investors more time to consider their options.