The Politburo held a meeting on July 30 to set economic policy priorities for the second half of 2021. The meeting was held days after a regulatory headwind sent Chinese internet and education stocks down sharply and triggered market concerns about China’s growth outlook and long-term policy direction.

In light of the ongoing Covid pandemic and “increasingly complicated and challenging external environment,” the Politburo meeting said that macroeconomic policies for this year and next should be linked well and across cycles.

The Politburo meeting did not repeat the phrases “no sharp policy turn” and a “time window” with “limited pressure on stabilizing growth” from the previous meetings, which we think may mean that the leadership considers the policy turn to have already happened, and there is no need for further macro tightening. This would echo the PBOC’s earlier statement that monetary policy has been largely normalized. That said, we don’t expect China to start an aggressive policy easing cycle, as evidenced by the Politburo’s overall policy mix and structural policies.

Looking forward, the Politburo meeting called for fiscal policy to increase effectiveness and “appropriately grasp” the speed of on-budget investment and local government bond issuance, making sure there is actual physical construction by the end of this year and early next year.

Given the slow issuance of new special local government bonds (only 1 trillion yuan ($154 billion) in the first half, versus a full year quota of 3.65 trillion yuan) and slow fiscal fund disbursement in the first half of this year, we think this calls for an acceleration of local government bond issuance and fiscal spending in the second half, in line with our expectations and a positive sign for future infrastructure investment. 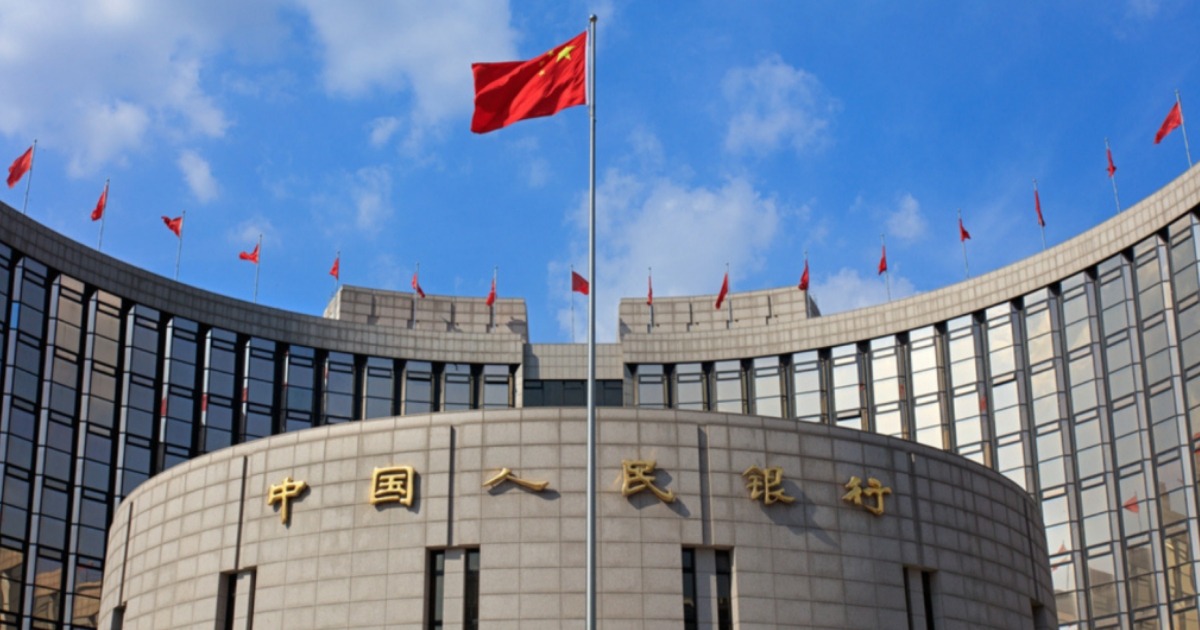 That said, there is no explicit call for accelerating implementation or front-loading of public projects, while tightening of local government financial vehicle (LGFV) financing (i.e. implicit local debt) is likely to continue, which may cap the upside for infrastructure investment in the coming quarters.

Monetary policy is asked to keep liquidity “appropriate and abundant,” to help small and medium-sized companies, and to be independent (of the external policy environment). We maintain our expectation of possible further RRR cuts (to partly replace future maturing MLFs), no policy rate cut (MLF and PBOC repo rates), and stabilization of credit growth in the second half of this year.

On sector policies, the Politburo meeting emphasized the need for achieving the planned carbon peak in an “orderly” fashion and called for “resolutely” stopping the campaign-style carbon reduction policies. Instead, the Politburo called for developing cleaner industries first, specifically highlighting new-energy vehicles and related sectors.

Given that various carbon reduction and production reduction targets have been announced and imposed in some sectors and by some local governments, the Politburo stance should help reduce the risk of aggressive production control or significant capacity cuts in the heavy industry sector in the coming months. This will also help reduce the risk of declining supply causing commodity prices to rise further. Meanwhile, innovation and supply chain self-reliance are highlighted again. As emphasized in the 14th Five-Year Plan, the Politburo called for guiding corporates to increase investment in technology upgrading and innovation, as well as improving supply chain resilience, especially in bottleneck areas.

The Politburo reiterated its “no speculation” stance on property policy, and we expect only marginal tightening of property policies regarding mortgage access and rates and continued tight control of developers financing. The meeting also called for accelerated development of rental housing supply and for policy support in this area to be implemented. We expect property sales and housing starts to decline year-on-year in the second half of this year, and see property investment averaging 5% to 6% in 2021 thanks to strong first half growth.

The Politburo meeting called for the government to control and prevent Covid spreading and continue to push vaccinations. We expect the government to maintain its current strategy of pandemic control and try to keep cases close to zero. This means that mobility restrictions and testing may be marginally tightened in the coming months, especially in the months until the 2022 Winter Olympics. Restrictions on travel and public events may dampen the consumption recovery, and we have downgraded our consumption growth forecast to 8% for 2021 from 10% earlier.

As a set of new rules on internet platforms has already been issued, the July Politburo meeting no longer mentioned “enhancing platform supervision.” Instead, it talked about perfecting the supervision of companies listing abroad, reflecting ongoing adjustment in related rules. On social policies, the Politburo meeting called for improving labor protection of flexibly-employed workers, creating more channels for rural migrants, and implementing various policies to support the new three-child policy, including supplementary policies on child care and education.

What is behind the recent regulatory headwind?

Sustainability, stability and security are key motivations for tighter regulations. We think the main motivations for regulatory tightening in the past year include containing leverage and financial risk, reducing social inequality and improving social harmony, reducing monopoly power and enhancing government oversight of market rules, and improving data and information security.

In line with these objectives, we have seen financial regulations and supervision being tightened on shadow credit, LGFVs and internet finance, antitrust rules being formulated and implemented regarding internet platforms and e-commerce and online payment companies, data collection and usage rules being established and implemented, and rules on basic education and basic health care services being tightened to reduce the role of capital markets and ensure the public welfare nature of such services. In addition, the Politburo has also called for better labor protection for workers “flexibly employed” in the “gig” economy.

Since China’s rules and regulations in the new economy areas have been lacking or very relaxed in the past (which contributed to the rapid development of these sectors), recent actions reflected a quick catch-up. In addition, while many of the regulations (for example, shadow credit) or principles of regulation (for example, after-school tutoring) have been established earlier, the U.S.-China trade war and Covid-pandemic have likely delayed the actual rollout of these rules until now.

While it is clear that the government wants to maintain the public welfare nature of some sectors such as basic education and basic health care, which likely mean enhanced role of the state versus the market in these sectors, we do not think this shift will apply to the general economy. We also believe China’s government will continue to foster digitalization and encourage technology innovation, which have been highlighted as key strategies for long-term development in the 14th FYP and reiterated in the Politburo statement.

In addition, despite the promised tighter rules on companies listing abroad, we believe China would continue to open domestic financial markets and attract foreign investors, as financial integration can help guard against decoupling pressures. The market may look for more official assurance in these areas in the coming weeks.

Does ‘common prosperity’ mean the end of capitalism in…