A contingent of about two dozen U.S. troops have been conducting training in Taiwan in secret for over a year, the Biden administration revealed publicly for the first time via a Wall Street Journal report.

Days after a weekend of unusual Chinese air force activity in Taiwan’s ADIZ (air defense identification zone), the Biden administration has made a significant public disclosure about military support for Taiwan, via the Wall Street Journal:

A U.S. special-operations unit and a contingent of Marines have been secretly operating in Taiwan to train military forces there, U.S. officials said… About two dozen members of U.S. special-operations and support troops are conducting training for small units of Taiwan’s ground forces, the officials said. The U.S. Marines are working with local maritime forces on small-boat training. The American forces have been operating in Taiwan for at least a year…

The news itself is not exactly a surprise. The presence of U.S. Marines in Taiwan had been reported nearly a year ago in local media, before being denied by Taiwan’s Ministry of National Defense and the Pentagon. The WSJ notes that the “presence of U.S. special operations forces hasn’t been previously reported.”

At least among government officials, if not most ordinary residents, anxiety about Chinese military buildup is rising in Taiwan. 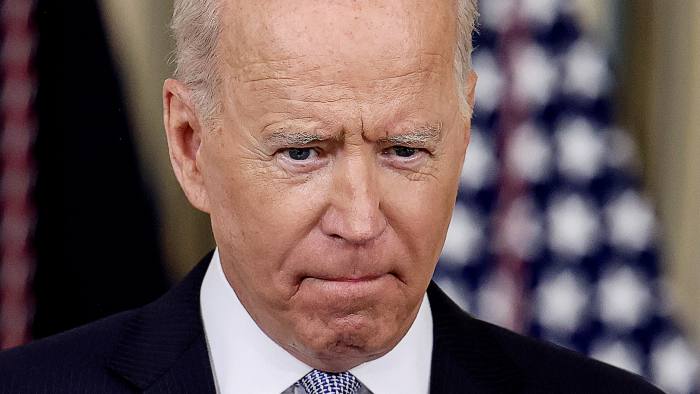 Probably not helping to reassure Taipei is U.S. President Biden’s second apparent gaffe in two months in which he imprecisely referred to American commitments to Taiwan. In late August, he appeared to “lump Taiwan together with countries to which Washington has explicit defense commitments,” such as South Korea and NATO allies, and this week, he referred to a non-existent “Taiwan agreement,” leading Taiwan’s Foreign Ministry to reach out to Washington for clarification.