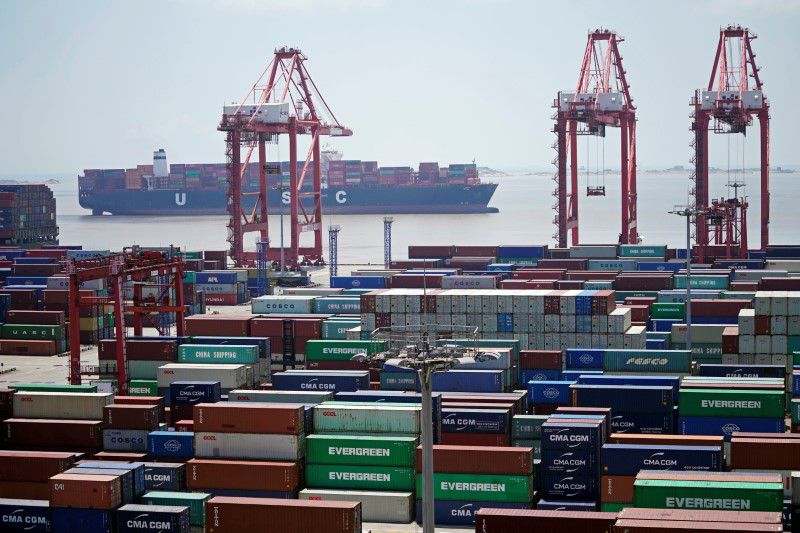 U.S. Trade Representative Katherine Tai will unveil the Biden administration’s long-awaited strategy for the troubled U.S.-China trade relationship in a speech on Monday at a Washington think tank, her office said.

Tai will deliver remarks on her review of China trade policy at the Center for Strategic Studies in Washington and participate in a question-and-answer session, USTR said in a statement on Thursday.

Since taking office in March, Tai has been conducting a top-to-bottom review of Washington’s China trade policy.

U.S. Joe Biden has kept in place tariffs on hundreds of billions of dollars of Chinese imports imposed by former president Donald Trump, but his administration has so far revealed little about how it will address what it calls China’s non-market trade and subsidy practices.

Tai’s remarks at 10 a.m. EDT (1400 GMT) on Monday will mark the start of the final three months of the “Phase 1” U.S.-China trade deal struck that Trump struck with Beijing at the start of 2019, easing a tariff war between the world’s two largest economies. It called for China to boost purchases of U.S. farm and manufactured goods, energy and services by $200 billion over the two years to the end of 2021 compared to 2017 levels.

Biden administration officials say China has not met its Phase 1 trade deal commitments and they intend to hold it to its international trade commitments.

Chad Bown, a senior fellow at the Peterson Institute for International Economics in Washington, estimates that China’s purchases of U.S. exports through August are running at about 62% of the Phase 1 targets, based on U.S. export data.

Tensions between the two economic powers has also grown as the United States has restricted Chinese companies’ access to U.S. sensitive technologies.

Tai has said the United States faces “very large challenges” in its trade relationship with China that require engagement across the Biden administration. She has asked Congress for new trade law tools to counteract massive Chinese state subsidies for high-technology sectors.

The Biden administration has sought to rally U.S. allies to join Washington in confronting what it says are abusive trade policies by Beijing. U.S. and European Union officials met on Wednesday in Pittsburgh to deepen transatlantic cooperation on technology regulation, protecting sensitive technologies and addressing challenges posed by “non-market economies” — a reference to China.