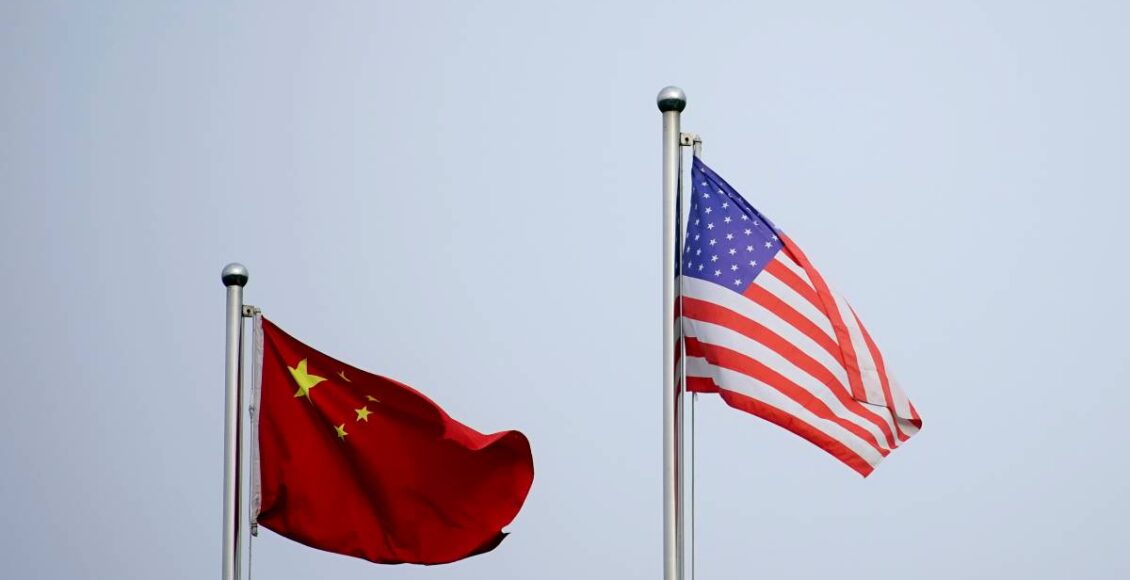 Tai said the United States would keep all options open as it continues to push China to stop pouring billions of dollars of state subsidies into its semiconductor, steel and other industries that Washington says harm U.S. companies.

Unveiling the results of a months-long “top-to-bottom” review of China trade policy, Tai said she will seek a meeting with Chinese vice premier Liu He in coming days to review China’s failure to comply with the “Phase 1” trade deal launched in February 2020, including a shortfall of promised U.S. goods purchases.

“Above all else, we must defend – to the hilt – our economic interests,” Tai told an event hosted by the Center for Strategic and International Studies think tank. “That means taking all steps necessary to protect ourselves against the waves of damage inflicted over the years through unfair competition.”

Washington was “prepared to deploy all tools and explore the development of new ones, including through collaboration with other economies and countries” as it charted a new course to change the trajectory of the U.S.-China trade dynamic, she said.

Tai’s remarks were broadly welcomed by U.S. trade groups, although they criticized the lack of a clear road map for ending tariffs on U.S. goods that have hit U.S. companies and consumers, and expanding trade opportunities for U.S. companies.

“Our worry is that these tariffs will remain in place permanently and it will have a negative effect on the U.S. economy,” said Doug Barry, spokesman for the U.S.-China Business Council, which speaks for 200 firms doing business in China. 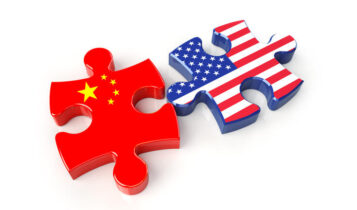 Tai also said she would revive a “targeted” process of approving exclusions for certain Chinese imports from punitive U.S. tariffs, offering a measure of relief to U.S. industry, with additional exclusion processes possible in the future. Most previous tariff exclusions had expired at the end of 2020.

However, she did not rule out starting fresh investigations under the Section 301 trade law, which could result in new tariffs, saying that would depend on China’s actions.

“We have a lot of work to do,” Tai said. “For too long, China’s lack of adherence to global trading norms has undercut the prosperity of Americans and others around the world.”

Tai said she expected to engage in frank conversations with her counterpart about China’s performance under the Phase One Agreement, and shortfalls in its purchase commitments, but would also engage directly with Beijing on broader issues.

She rejected the idea of separate “Phase 2” talks envisioned by Trump to tackle issues such as massive subsidies to domestic industries, saying they would be discussed in forthcoming talks.

The two-year Phase 1 deal was crafted at the end of 2019, just as the coronavirus outbreak was emerging in China. The subsequent COVID-19 pandemic caused the steepest drop in global GDP since the 1930s Great Depression, wreaking havoc on trade flows and global supply chains, which continue to struggle as demand recovers.

China agreed to purchase $200 billion in additional U.S. farm and manufactured goods, energy and services over 2017 levels over the two years of the agreement, but has hit just 62% of the target, according to estimates by Chad Bown, a senior fellow at the Peterson Institute for International Economics.

Tai said she had not spoken with Chinese officials thus far about factors that limited its purchases.

The Trump-era trade deal, which help defuse a trade war that heaped tariffs on hundreds of billions of dollars worth of goods from both countries, also called for China to improve protections for some U.S. intellectual property and market access for U.S. biotechnology and financial services firms.

U.S. President Joe Biden kept in place the tariffs imposed by Trump as Tai conducted a top-to-bottom review of China trade policy and Washington focused on rebuilding ties with U.S. allies to present a more united front to Beijing.

Tai said the Biden administration would continue to invest in technology, education and stronger supply chains to boost U.S. competitiveness, while working with other major democracies to address China’s “non-market” behavior.

China ‘May not change’

Tai ran through run through a history of China’s failure to live up to its trade and reform commitments over the past two decades, from its accession to the World Trade Organization to the Phase 1 deal, and said it was increasingly clear that Beijing had no plans to address U.S. concerns.

“We recognize that China simply may not change, and that we have to have a strategy that deals with China as it is, rather than as we might wish it to be,” a senior Biden administration official said on Sunday.

Asked about decoupling from China, Tai said it was not realistic for the world’s two largest economies to stop trading with each other. “I think that the issue perhaps is, what are the goals we’re looking for in a kind of ‘recoupling.'”