It is a long and complex bill explicitly aimed at bolstering American competitiveness with China with a variety of measures, including about $250 billion to be invested in manufacturing and technology. The key idea is this, from section 3005:

The United States must ensure that all Federal departments and agencies are organized to reflect the fact that strategic competition with the PRC is the United States’ greatest geopolitical and geoeconomic challenge.

The budget and calls for sanctions

In order to meet that challenge, the Senate authorized:

The bill also calls for sanctions over human rights abuses (Xinjiang and abuses against Uyghurs are mentioned several times), and a diplomatic boycott of the upcoming Beijing 2022 Winter Olympics.

Details of the legislation could change in the House of Representatives before it becomes a law, but the New York Times says that in the end, it is one of few major bills “considered likely to be enacted this year.” 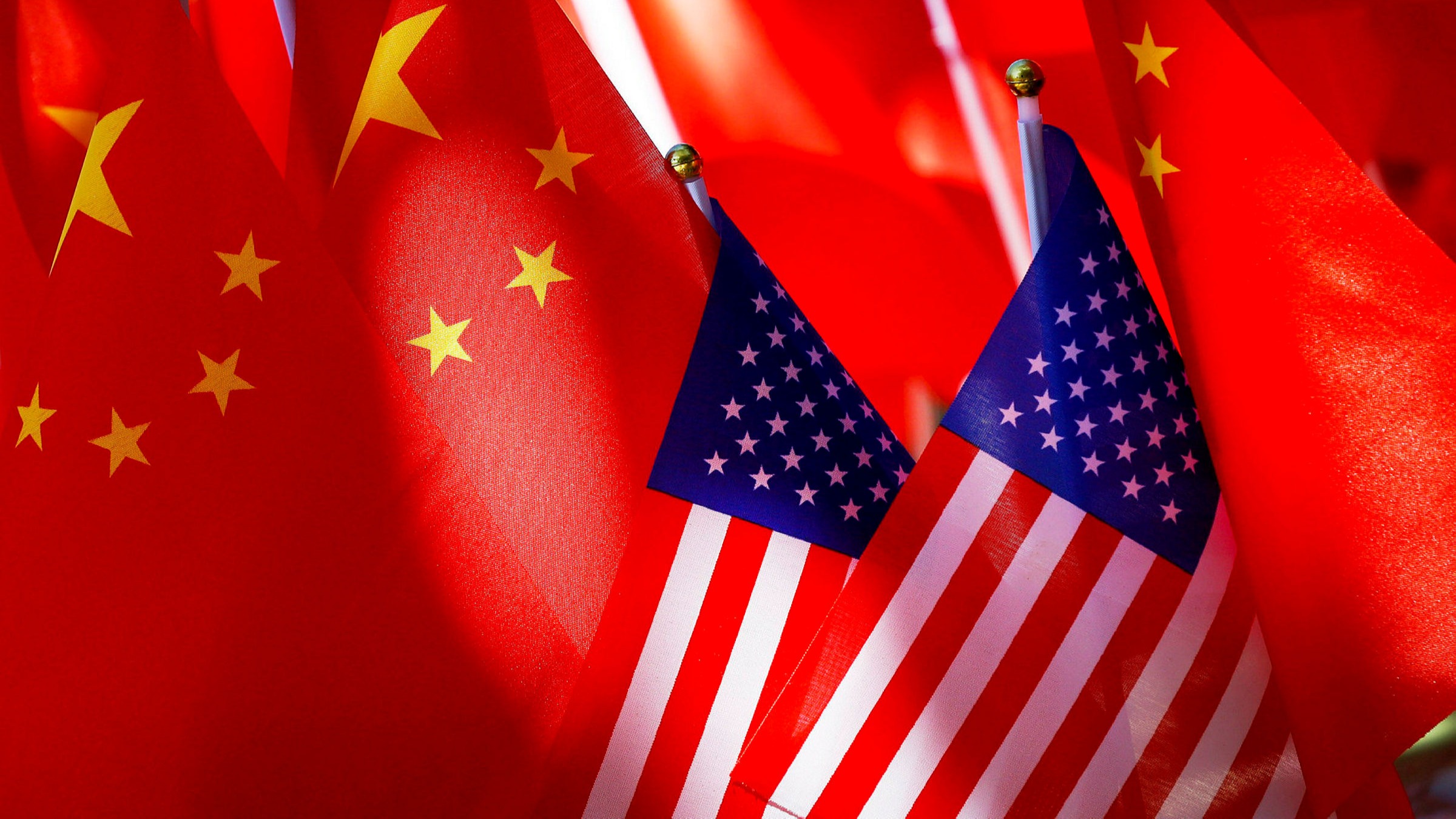 The response from China

Beijing was not amused, although its strongest language was aimed not at U.S. investment plans but at mentions of human rights issues. The Foreign Ministry did scold the U.S. for perceiving China “as an imaginary enemy.” (See today’s press conference transcript in English or Chinese for details.)

Other news from D.C.

Separately, this morning, U.S. Defense Secretary Lloyd Austin “issued an internal directive calling for several initiatives to counter China, U.S officials said on Wednesday, but few specifics were provided on how they would be different from efforts already underway,” reports Reuters.

Finally, good news for TikTok and WeChat users in America: “Joe Biden is withdrawing a series of executive orders that sought to ban new downloads of WeChat and TikTok and ordering a new commerce department review of security concerns posed by those apps,” per the Guardian.

China Banker Optimistic Deal on U.S. Accounting Can Be…