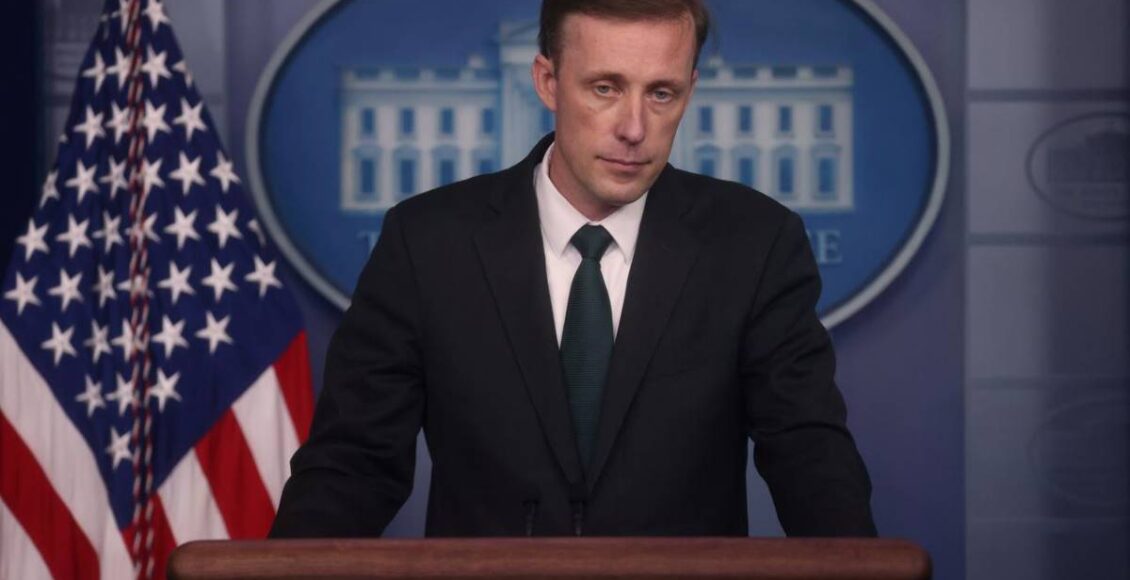 The Zurich meeting comes at a time of heightened tensions between the world’s two largest economies over a range of issues including Taiwan. It will be U.S. national security adviser Jake Sullivan’s first face-to-face meeting with Yang since their acrimonious exchanges in Alaska in March, which also involved U.S. Secretary of State Antony Blinken.

The White House said in a statement that the meeting follows up on Biden’s Sept. 9 call with Chinese President Xi Jinping “as we continue to seek to responsibly manage the competition between the United States and the People’s Republic of China.”

That call ended a nearly seven-month gap in direct communication between the leaders, and they discussed the need to ensure that competition between the two – with relations sinking to their lowest level in decades – does not veer into conflict.

In a brief statement on Wednesday, China’s foreign ministry said Yang and Sullivan will “exchange views on China-U.S. relations and relevant issues” during their Zurich meeting.

Blinken, currently visiting Paris, held a call with Yang in June, stressing the need for cooperation and transparency over the origins of COVID-19 and raised other contentious topics, including China’s treatment of Uyghur Muslims, Hong Kong and Taiwan.

Hong Kong’s South China Morning Post newspaper quoted an official familiar with the arrangements for the Zurich meeting as saying the objective is “to rebuild communication channels and implement consensus reached” between Xi and Biden. 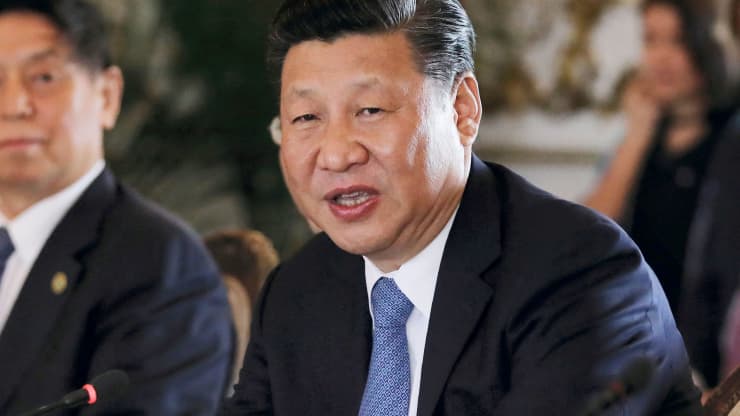 With trade tensions also at the top of the U.S.-China agenda, U.S. Trade Representative Katherine Tai, in Paris for Organisation for Economic Co-operation and Development meetings, has said she hopes to hold discussions soon with Chinese counterparts.

On Monday, Tai unveiled the results of a months-long “top-to-bottom” review of China trade policy, pledging to hold “frank” talks with Beijing about its failure to keep promises made in former President Donald Trump’s trade deal and end harmful industrial policies.

The Global Times, a Chinese state-run tabloid, said China is willing to build mutually beneficial trade with the United States but will not make concessions on principle and is not afraid of a drawn-out contest.

“The China-U.S. trade war has lasted for more than three-and-a-half years. Instead of being weakened, China’s economy has taken a step forward in comparison with the scale of the U.S.,” it said.

Talks between officials from the two powers since Biden took office in January have shown little concrete progress. U.S. officials said the Biden-Xi call was a test of whether direct top-level engagement could end a stalemate in ties.

After that call, Biden denied a media report that Xi turned down an offer from Biden for a first face-to-face meeting as leaders.

Since then, the United States has taken a series of steps to strengthen its hand against China in coordination with allies.

These have included the announcement of a trilateral partnership with Britain and Australia, called AUKUS, to provide the latter with nuclear-powered submarines. Biden hosted a first in-person summit with Australia, India and Japan in which the “Quad” leaders vowed to pursue a free and open Indo-Pacific region “undaunted by coercion.”

The White House said Sullivan will also visit Brussels for meetings with NATO and European Union officials, as well as Paris, and will brief the Europeans on his meeting with Yang.

It said that at NATO he will discuss implementation of a decision at the June NATO summit to modernize the alliance and strategic challenges, and he will talk with EU officials about trade, technology and global economic issues.

“It’s not a thaw. It’s not a re-embrace of engagement,” Evan Medeiros, an Asia specialist during former President Barack Obama’s administration, said of the Zurich meeting. “It’s about getting serious and systematic about competition. That means being very clear about boundaries, our perceptions of their behavior, particularly the recent number of air force strike packages around Taiwan.”

China has blamed the United States for increased tensions over the democratically governed island claimed by Beijing, even as it has conducted an unprecedented number of incursions by its air force into Taiwan’s air defense zone.

Analysts said increased communication between senior U.S. and Chinese officials could allow progress in some aspects of ties, for example, letting more journalists return to each other’s countries and reopening shuttered consulates in Houston and Chengdu.

The month-end G20 summit in Italy has been talked about as a possible venue for a face-to-face Biden-Xi meeting.

“I think the hope is that it will lead to a Biden-Xi Jinping meeting, which may have to be virtual,” said Asia expert Bonnie Glaser of the German Marshall Fund of the United States.