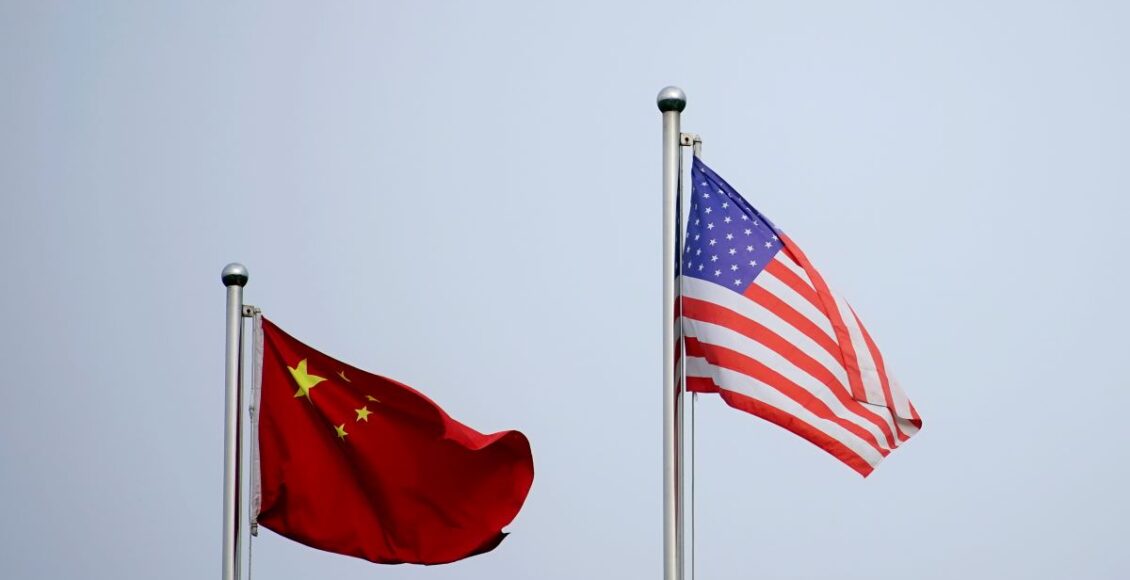 U.S. and Chinese military officials held “frank, in-depth” talks this week on a range of defense issues, the Pentagon said on Wednesday, as the countries grapple over their competing interests in the Indo-Pacific region.

Michael Chase, U.S. deputy assistant secretary of defense for China, held the meetings by video conference on Tuesday and Wednesday with Chinese Major General Huang Xueping, the Pentagon said in a statement.

“During the talks, the two sides held a frank, in-depth, and open discussion on a range of issues affecting the U.S.-PRC defense relationship,” the statement said, using the acronym for the People’s Republic of China. 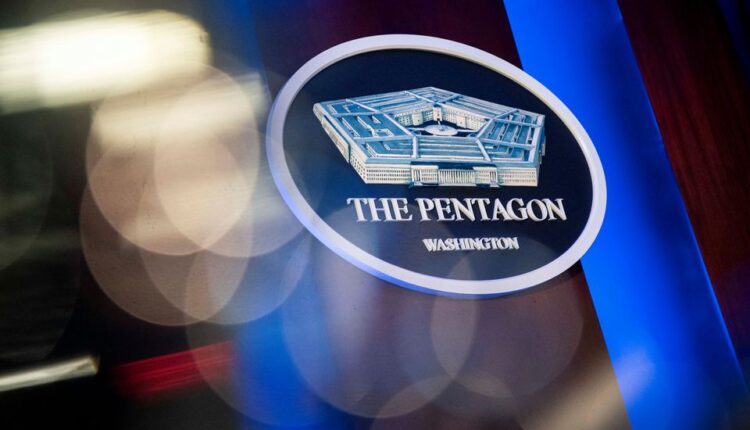 The talks were held two weeks after the United States, Britain and Australia announced a security pact that will provide Australia with nuclear-powered submarines, a move denounced by Beijing.

The pact, known as AUKUS, is largely seen as a response by Western allies to avert a Chinese hegemony in Southeast Asia and beyond, particularly the South China Sea.

The Pentagon said that during the talks with China “the U.S. side also made clear our commitment to uphold shared principles with our allies and partners in the Indo-Pacific region.”

This was the 16th round of the talks, known as the U.S.-PRC Defense Policy Coordination talks. The last round was held during the administration of former U.S. President Donald Trump on Jan. 14, 2020.