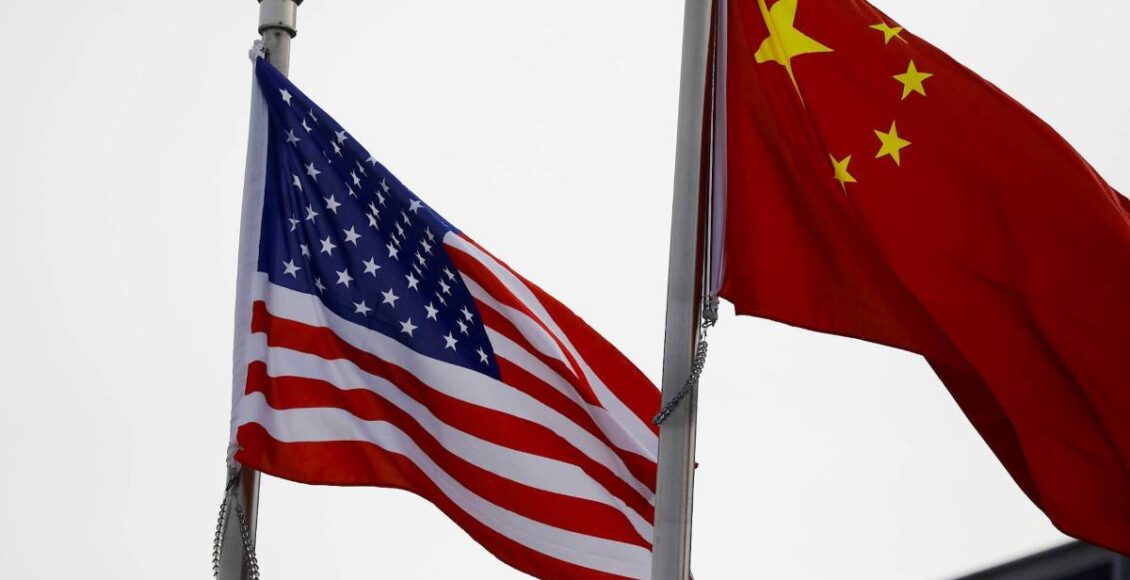 U.S. national security adviser Jake Sullivan said on Thursday his talks with China’s top diplomat Yang Jiechi in Switzerland on Wednesday had avoided the acrimony of the past and that more such meetings were needed to handle bilateral tensions.

“The talks were productive in the sense that it was a real opportunity, behind closed doors, to really lay out for one another our different perspectives and intentions,” Sullivan told reporters in Brussels after meetings at NATO and the European Union.

He said the meeting had been a way to “do our best to create a circumstance in which this competition (between the United States and China), which is an intense competition, can be managed responsibly, and does not veer into conflict or confrontation.”

Alibaba Stock Price Prediction: Can It Rebound To $200 Levels?

No respite for Futu, Tiger Brokers as Chinese state media…