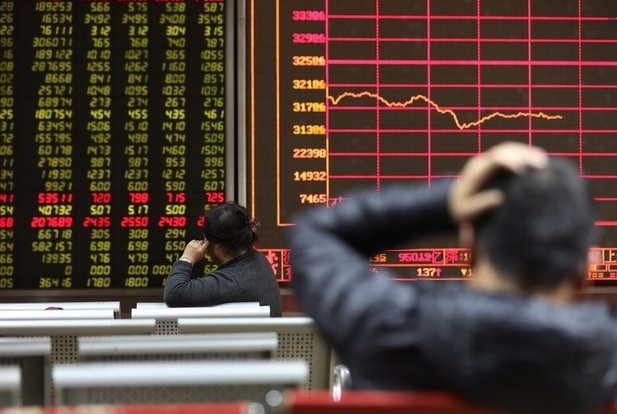 In public, CEO Larry Chén Tán was all sunshine and roses, pledging to spend $50 million of his own money to buy more GSX shares by the end of March.

The context: Chinese executives are held to different reporting standards by the U.S. Securities and Exchange Commission, in part from lack of public attention. U.S. executives must report share transactions within two days, while share sales by Chinese counterparts are typically mail-filed to the SEC, and do not go public.

Ten executives at VIPshop, a discount shopping site, sold $527 million just before the collapse of Archegos Capital Management triggered a selloff of its shares.

Key question: Well-timed trades by executives right before a stock-plummeting event indicates insider trading. The SEC has ramped up this kind of enforcement for Chinese nationals, but will they take action amid the tense geopolitical climate?