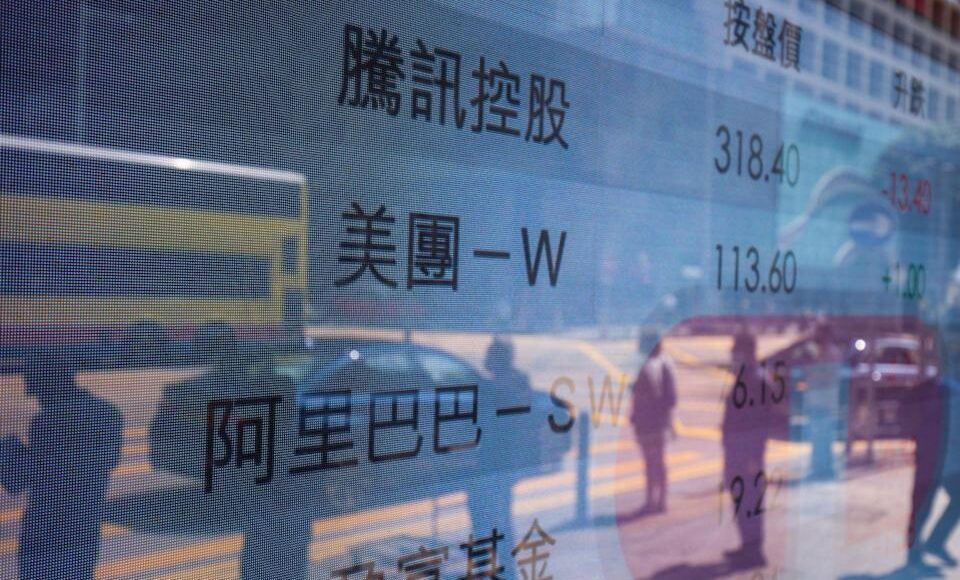 Tech shares drove a rebound in Chinese stocks as Beijing’s renewed pledge to step up growth lured back some buyers after weeks of intense selling.

The Hang Seng Tech Index jumped as much as 5.8% on Tuesday, while all key equity gauges across China and Hong Kong advanced after a slump the previous day. The Chinese yuan also strengthened against the dollar for the first time in six sessions.

The gains follow fresh policy promises to boost consumption and end rectification work at major tech companies as soon as possible. Prior to the day, traders had started to lose hope about a market rebound as Covid-19 lockdowns, dimming growth outlook and regulatory risks on the tech sector all added to the gloom.

“When consumption is falling off a cliff in some cities, the government needs to be seen doing something,” said Qi Wang, chief executive officer of MegaTrust Investment. But, “today the problem is not just sentiment, but fundamentals – namely the impact of China’s Zero Covid policy on the economy.”

China’s benchmark CSI 300 Index was up 1.4% as of mid-day trading break while Hong Kong’s Hang Seng Index rose as much as 1.9%.

It’s unclear how long the renewed vows will help sustain the market. Traders say they want to see concrete actions after the latest statements from the State Council and the People’s Bank of China. A mid-March rally from a sweeping set of policy vows had nearly evaporated due to a lack of follow-through.

China’s adherence to Zero Covid, the main market drag, is also showing little signs of easing. Beijing started mass testing millions of its residents as part of an unprecedented scheme, raising fears about a potential wider lockdown that could crimp growth and earnings.

The Hang Seng Tech Index had been particularly hit hard recently as the Federal Reserve’s tightening hurt rate-sensitive growth shares. The strong Tuesday rebound comes after the gauge’s relative strength index fell near 30 in the previous session, according to Bloomberg data, a level which indicates a security is oversold.

“The stock rebound is more likely due to technical rebound, after shares were heavily oversold,” said Steven Leung, executive director at UOB Kay Hian Ltd. “Any rebound should be limited unless the U.S. bond yield falls further.”