Taiwan authorities’ collusion with some in the US ‘very dangerous trend’ and will backfire: Xi 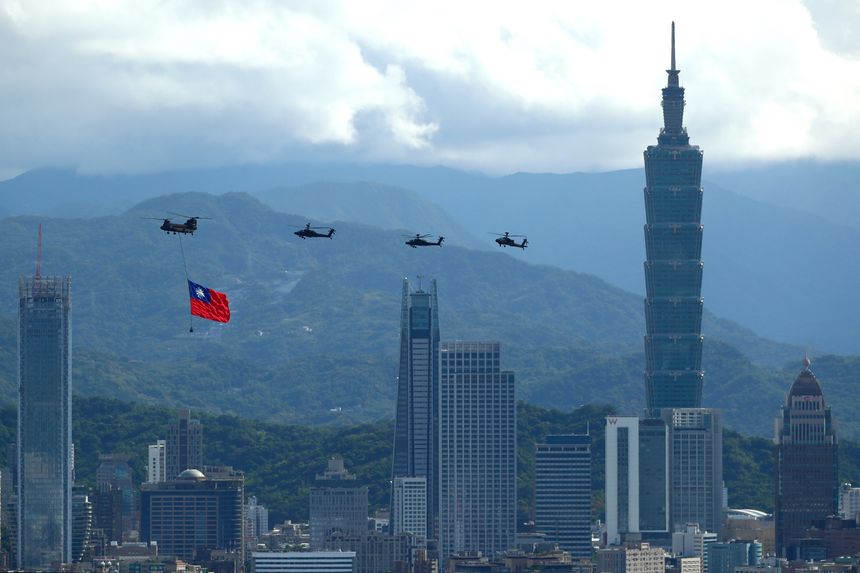 In a rare more than three hours and a half meeting between Chinese President Xi Jinping and US President Joe Biden, the two held in-depth exchanges about fundamental, strategic problems, which include the Taiwan question.

The Chinese President warned the Taiwan authorities’ collusion with some in the US is a dangerous trend and will backfire. Meanwhile, the US President promised to stick to the one-China principle and not support Taiwan secessionism.

During their video meeting on Tuesday morning Beijing time, Xi expressed China’s stance on Taiwan to his US counterpart.

He noted the new wave of tensions across the Taiwan Straits, and ascribed the tensions to the repeated attempts by the Taiwan authorities to look for US support for their independence agenda as well as the intention of some Americans to use Taiwan to contain China. Such moves are extremely dangerous, just like playing with fire. Whoever plays with fire will get burnt.

The one-China principle and the three China-US Joint Communiqués are the political foundation of China-US relations. Previous US administrations have all made clear commitments on this question. The true status quo of the Taiwan question and what lies at the heart of one China are as follows: there is but one China in the world and Taiwan is part of China, and the Government of the People’s Republic of China is the only lawful government representing China, said Xi.

Achieving China’s complete reunification is an aspiration shared by all sons and daughters of the Chinese nation. We have patience and will strive for the prospect of peaceful reunification with utmost sincerity and efforts. That said, should the separatist forces for Taiwan independence provoke us, force our hands or even cross the red line, we will be compelled to take resolute measures, the Chinese president said.

The US President also stressed that the US government is committed to the one-China principle, does not support Taiwan secessionism and hopes for peace and stability across the Taiwan Straits.

The US does not seek to change China’s system, nor seek to enhance an alliance to thwart China, and has no intentions of engaging in conflict with China, President Biden reiterated.

Weibo sued for monopolistic practices limiting access to its…

China’s crackdown on tech and tutoring is really directed at…