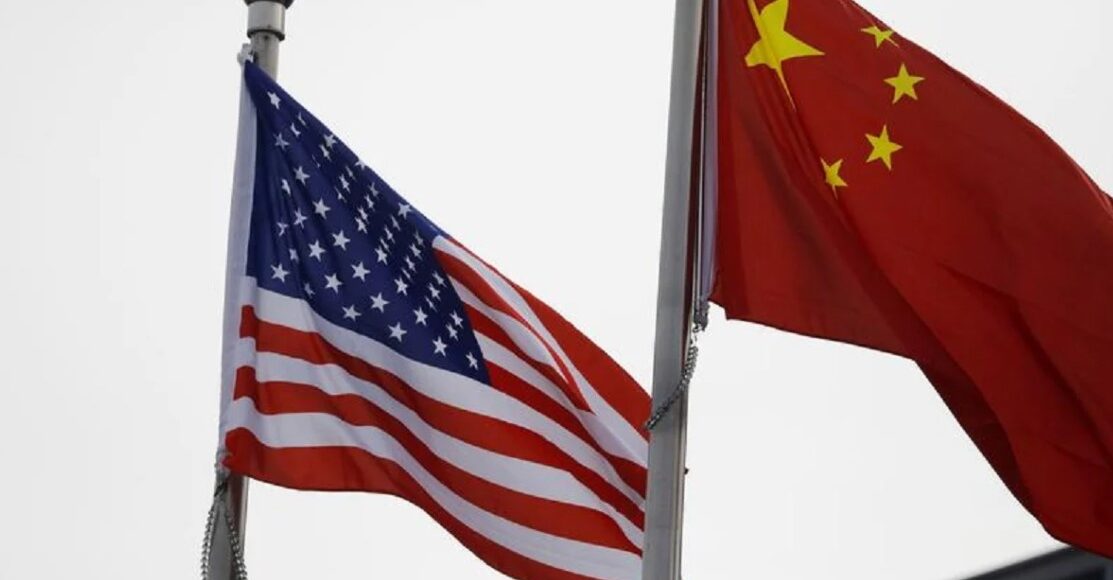 China is seen as the most influential economic power in Southeast Asia, according to the new poll, although there’s caution over Beijing’s territorial positions over the South China Sea.

A survey of 1,677 Southeast Asians by the ISEAS-Yusof Ishak Institute showed 76.7% regard China as the most influential economic power in the region, followed by the U.S. at a very distant 9.8%. Washington trailing in second place comes after the Biden administration finally unveiled its strategy to engage with Asia last week.

Half of those with a positive view of China however say that perception could be negatively impacted if Beijing continues to expand its influence in their country. China’s “strong-arm tactics” in the South China Sea are a top concern among those surveyed with 46.2% saying it could taint their perceptions of China. It was the the top concern for all the claimant nations: 56.9% in Malaysia, 71.2% in the Philippines and 55.3% in Vietnam.

The survey on Wednesday comes as the foreign ministers from the Association of Southeast Asian Nations meet in Cambodia amid concerns over whether the region is able to get together on pressing issues ranging from disputes over the South China Sea to civil strife in Myanmar.

Of the 58.1% of survey respondents who show distrust toward China, nearly half of them fear Beijing could use economic and military power to threaten their country’s sovereignty. More than three out of four believe China should respect national sovereignty “and not constrain” the foreign policy choices of Southeast Asian countries.

A study by the Sydney-based Lowy Institute in December showed China’s influence in Asia receding for a second year of the pandemic as the country turned more inward, while the U.S. expanded its power in the region through better diplomacy.

China’s membership in the Comprehensive and Progressive Agreement for Trans-Pacific Partnership meanwhile is perceived to create both opportunities and challenges for the region, according to the ISEAS study. If China were able to join, 31% felt it would reduce economic tensions in the region and help to resolve the U.S.-China trade war, while just under 30% disagree.

Nearly 60% of respondents welcome the strengthening of the Quad, a regional partnership made up of the U.S., India, Japan and Australia, while 36.4% feel that the U.S.’s security partnership with the U.K. and Australia known as Aukus will help balance China’s growing military power.