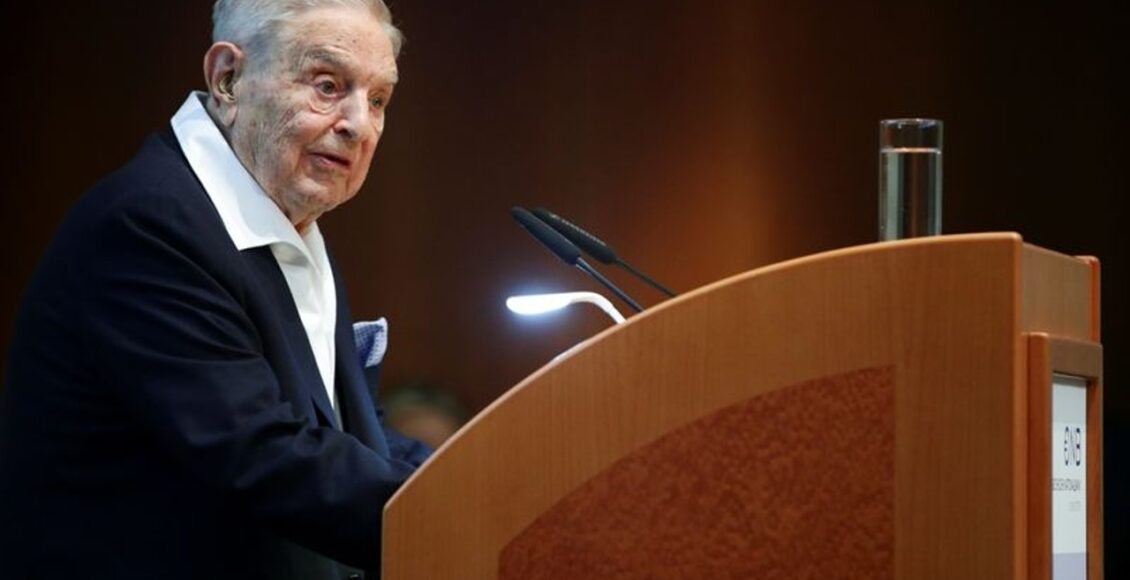 Billionaire investor George Soros said BlackRock Inc (BLK.N) investing billions of dollars into China now is a “mistake” and will likely lose money for the asset manager’s clients, according to an opinion piece in the Wall Street Journal.

“Pouring billions of dollars into China now is a tragic mistake,” Soros wrote in the op-ed. “It is likely to lose money for BlackRock’s clients and, more important, will damage the national security interests of the U.S. and other democracies.” 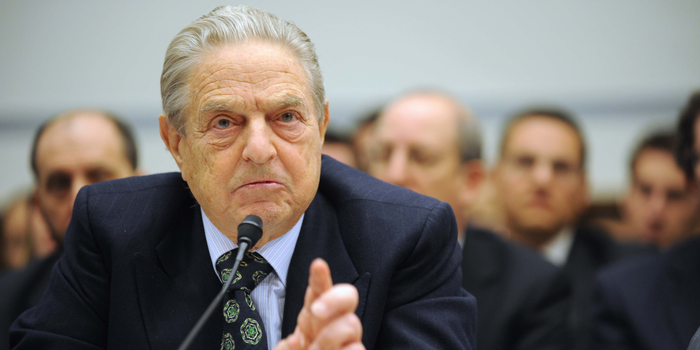 Soros said BlackRock has drawn a distinction between the country’s state-owned enterprises and privately owned companies that is far from reality, according to the opinion piece.

BlackRock did not immediately respond to a Reuters request for comment.

Investors in China have been rattled by a flurry of regulatory crackdowns this year targeting sectors ranging from technology to private tutoring, which have wiped out close to $1 trillion in market value since February.