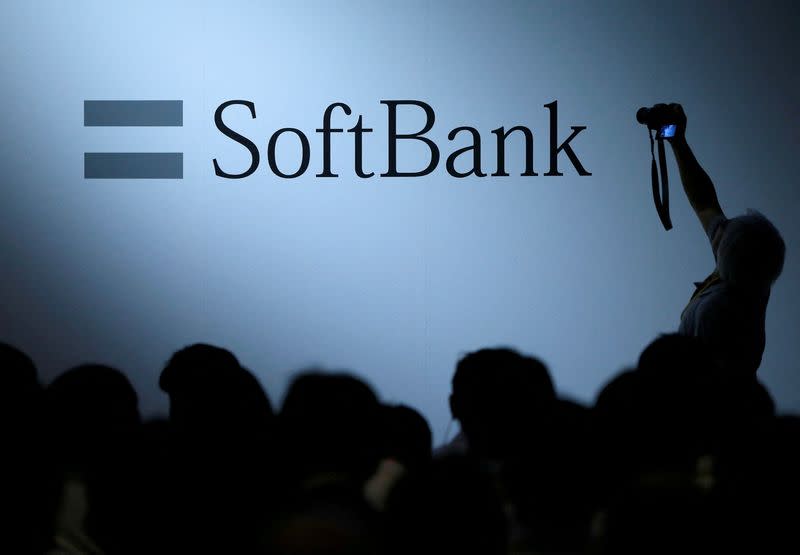 SoftBank Group Corp. expects to post a gain of more than $34 billion from selling down its stake in Alibaba Group Holding Ltd., cashing in on its most storied investment to shore up finances as global markets deteriorate.

The investment giant’s board approved Wednesday the early physical settlement of prepaid forward contracts corresponding to about 242 million American Depositary Receipts. After the settlement, which will run from August to September, its stake in China’s e-commerce leader will fall to 14.6% from 23.7% as of the end of June.

The move raises the likelihood that SoftBank will reduce its stake in Alibaba over time, as the Japanese company’s slice of Alibaba dips below the 20% threshold for counting the Chinese e-commerce giant as an equity affiliate.

A series of record losses on sliding tech valuations has raised concern over SoftBank’s own financial stability, prompting founder Masayoshi Son to accelerate asset sales and emphasize pure investment return over strategic synergies between his holdings.

Investors have long pressed SoftBank to cash in its shares in Alibaba, monetizing one of the most lucrative bets in venture capital history — and one that made Son’s reputation as a startup investor. The time may also be ripe to reduce exposure to the regulatory uncertainties roiling the world’s No.2 economy, and SoftBank has been trying to lower its holdings there.

“Competition in the China e-commerce space is heating up with many new entrants,” said Bloomberg Intelligence analyst Marvin Lo. “It may not be easy for Alibaba to stay at the top forever.”

SoftBank has raised money by selling derivatives linked to Alibaba shares for years, opting for such complex transactions instead of a straight sale to reduce pressure on the Chinese company’s share price. In just the last four months, it raised a huge slug of capital by selling forward contracts on Alibaba, taking in $10.5 billion during the June quarter and another $6.8 billion through such contracts on and after July 1.

Physically settling the contracts means SoftBank will relinquish its right to buy back the stock in the future, as it has often done. A rare moment when SoftBank committed to lowering its Alibaba holdings was in 2016, when it needed to finance its purchase of chip architect Arm Ltd.

But a prolonged global stock market downturn has sapped SoftBank’s ability to list its investment portfolio for liquidity to fuel more big bets. The company — which has funneled billions of dollars into hundreds of startups around the world in the last five years — is now paring holdings and lowering costs while it waits for valuations to turn upward, when it hopes to reap big gains on the eventual initial public offering of Arm.

Son said he will play defense and slash costs throughout SoftBank’s operations. The investment group has begun talks to sell asset manager Fortress Investment Group, and is also selling part or all of its 9% stake in SoFi Technologies Inc.

Alibaba pumps up employee perks to ‘warm hearts’ after a…