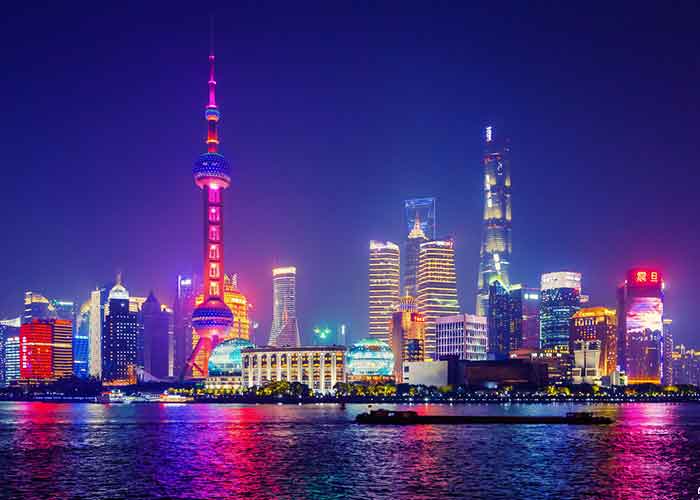 People also learned interesting facts about feline animals, such as tigers, through an online exhibition held by the Shanghai Natural History Museum. This Chinese Lunar New Year, which falls on Feb. 1, is also the Year of the Tiger, according to the traditional animal zodiac culture.

The Spring Festival holiday has brought the city booming consumption growth. The average occupancy rate of Shanghai’s hotels during the holiday was 40 percent, up 5 percent from the prior Chinese Lunar New Year holiday.

China’s slowdown is cause for concern, not panic