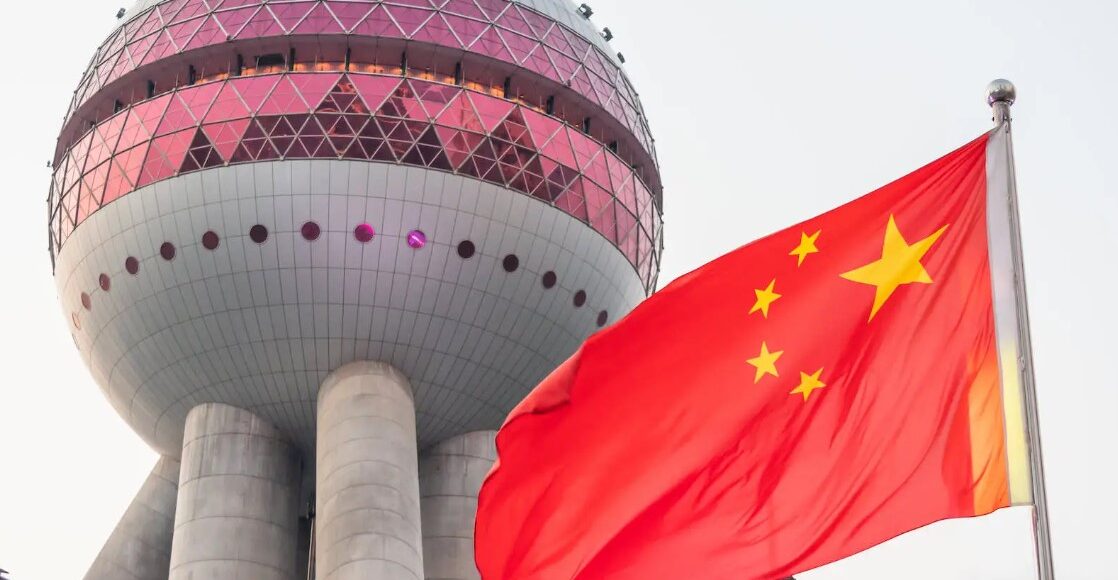 The benchmark information technology index for Chinese mainland A-shares had its best day ever May 2, as every component of the CSI 300 Infotech Index while the overall index rose by more than 5%. On four past occasions, every stock in the index rose in a single trading day, but never by as much as on May 2.

Hong Kong’s tech market (H-shares) rebounded the previous week after a memorandum from China’s State Council hinted at relaxed regulation of China’s Internet companies. Internet giants like Alibaba, JD.com and Meituan have gained more than 20% during the past week as investors hoped that the worst was over for Beijing’s regulatory slap-down of the online marketers.

The State Council’s document lacks specifics, but proposals to put official backing behind China’s stock market are circulating on the government’s periphery. Prof. Zhao Yanjing of Xiamen University proposed April 25 that the Chinese government should buy up the depressed shares of Chinese Internet companies that now trade on Hong Kong or foreign stock exchanges, and reissue them on the domestic A-shares market. Prof. Zhao’s essay appeared in the independent website guancha.cn (*Observer”) which often acts as a sounding board for official policy discussions.

China cracked down on credit extension to property companies last year, provoking sharp falls in their market valuation and some prominent bankruptcies. Sales among China’s largest 100 property companies fell by 58% during the year through April. China urgently needs an alternative to property investment, and the only alternative is a robust market for corporate stocks and bonds.

The second policy objective, Zhao added, is the decoupling of China’s currency from the dollar. China’s burgeoning exports to the United States are a major source of liquidity for Chinese firms, he observes. “Once the renminbi is forced to decouple from the dollar, foreign capital will no longer be a RMB-generated anchor for money creation in China. Instead, China face rivals competing with the RMB for high-quality assets…. China must find a way to make its high-quality assets become a new anchor for the issuance of its own currency. Only by rapidly changing the mechanism for generating the renminbi can the future damage to the Chinese economy due to decoupling from the dollar be minimized.”

The April 10 State Council document propose to “accelerate the development of a unified capital market,” with reforms in regulation and market structure. This would represent quite a turnaround on the part of Beijing. Starting in November 2020, when the government canceled the pending Initial Public Offering of Ant Financial, regulators have cracked down relentlessly on China’s most valuable tech companies

Now some prominent critics insist that the stock market is indispensable to finance productivity growth, to limit China’s dependence on the US dollar, to reduce the dead weight of the property sector, and to provide Chinese with an outlet for savings other than cash and houses. If the government follows through, the A-share market’s record day on May 2 may be the beginning of a boom.

China’s Tech Companies Get a Reprieve, Not a Pardon