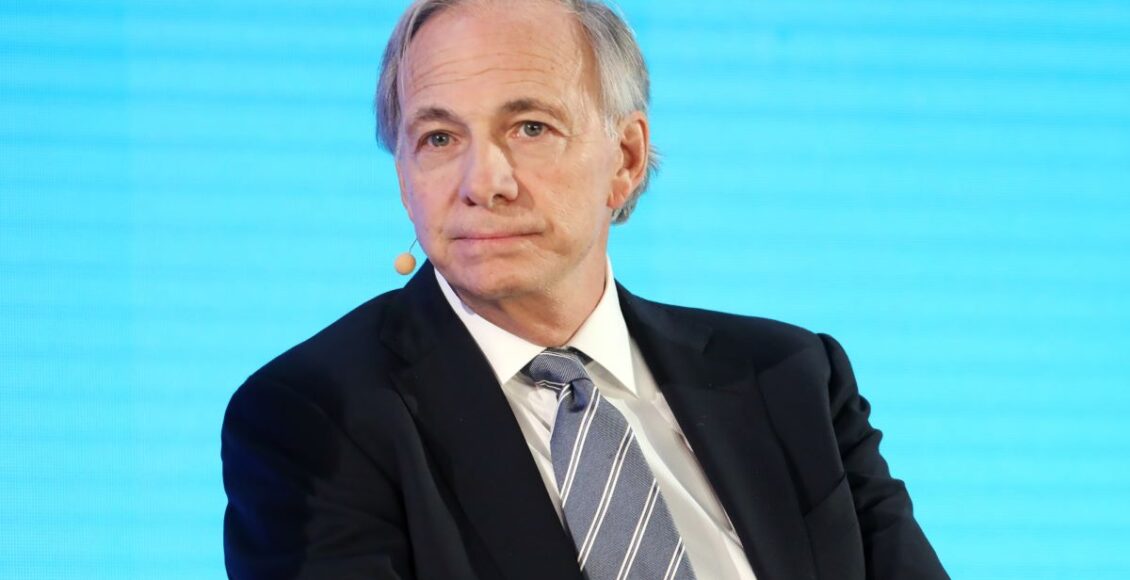 Speaking at a Bloomberg Radar event, the founder of Bridgewater Associates — the world’s biggest hedge fund — talked about his long history of visiting and working in Asia, as well as his first visit to China in 1984. Dalio’s personal family office expanded to Singapore in 2020.

The billionaire’s comments come amid a brewing debate among Wall Street investors about the long-term viability of investing in China amid crackdowns across sectors from tech to online education and property. While some like George Soros warn the ructions are a sign of worse to come, others like BlackRock Inc.’s Larry Fink are allocating more resources to the country. Dalio described the swings in Chinese markets as little more than “wiggles” in late July. 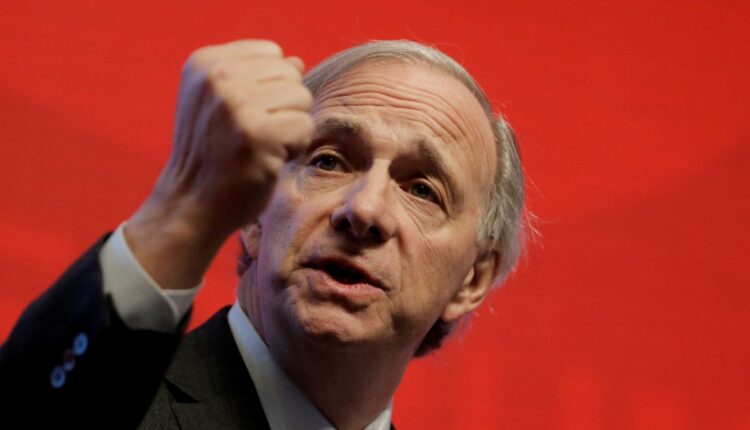 “It’s a part of the world that one can’t neglect and not only because of the opportunities it provides but you lose the excitement if you’re not there,” Dalio said when asked about his family office’s plans. “And so our objective is to be there both economically and investment-wise.”

When asked about efforts to bridge the wealth gap, Dalio reiterated his support for the reformation of capitalism and said that when he first visited China there was no philanthropy in the country.

“Now as part of the re-distribution or sharing of the wealth there’s more of that going on,” he said.

Kissinger Doesn’t See China Invasion of Taiwan in Next…