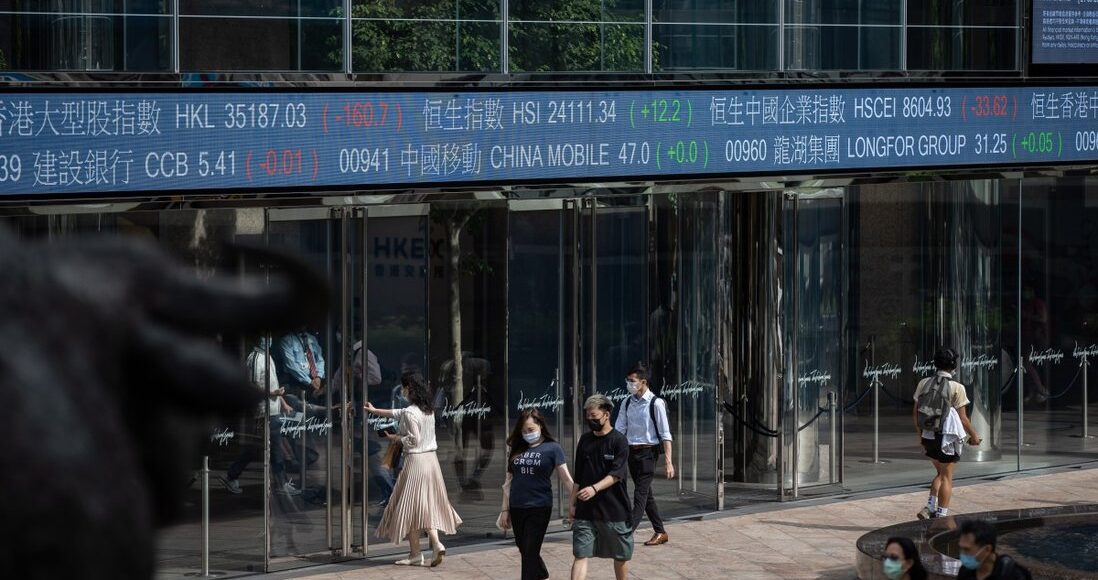 Hong Kong stocks rose for the second day, buoyed by a rally in real estate developers, after China’s central bank pledged to ensure a healthy property market amid concerns about the fallout from Evergrande’s liquidity crunch. 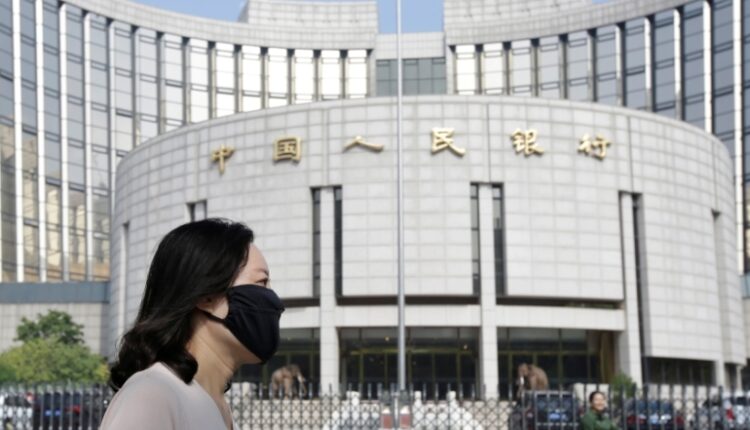 The People’s Bank of China said it will sustain a healthy development of the property market and consumers’ rights at its third-quarterly meeting on Monday. The statement suggests policymakers are seeking to contain risks amid signs of distress in the industry.

China Evergrande added 3.5 per cent to HK$2.64. Hong Kong-based developer Chinese Estates Holdings sold about 131 million shares in the indebted builder on Monday at an average price of HK$2.6845, according to an exchange filing, trimming its stake to 4.7 per cent.

The Hong Kong-based developer, a staunch ally of Evergrande’s founder Hui Ka-yan, had ealrier declared its intention sell all its remaining shares.

Alibaba, the owner of this newspaper, led gains among tech stocks with a 6 per cent appreciation, while Meituan and Tencent Holdings added 2.2 per cent and 1.8 per cent respectively.

Chinese tech companies have began to allowed services provided by rivals on their platforms to comply with directives from market regulators to end monopoly and exclusivity. Alibaba said its platform now accepts WeChat Pay operated by rival Tencent Holdings.

Hangzhou Dadi Haiyang Environmental Protection began trading for the first time in mainland China, it surged 171 per cent to 37.91 yuan.