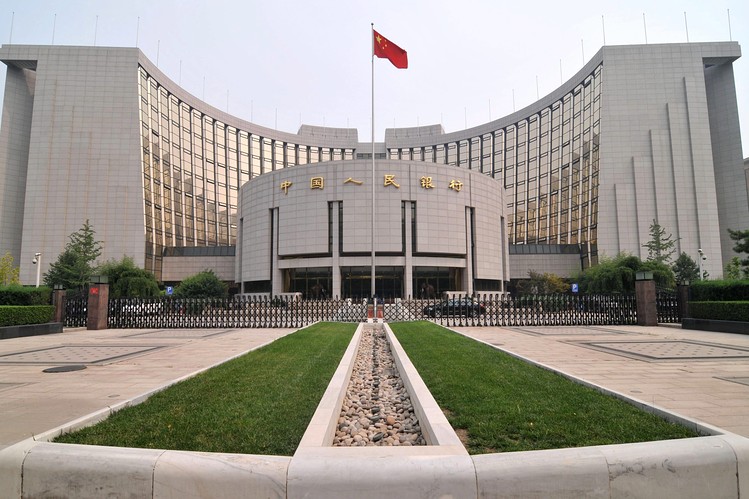 China will aim to keep the yuan exchange rate stable, and market and policy factors will help correct any short-term deviation from its equilibrium level, a senior central bank official said.

The People’s Bank of China will allow market demand and supply to play the determining role in forming the exchange rate, Deputy Governor Liu Guoqiang said at a briefing in Beijing.

There are many factors affecting the exchange rate, and two-way fluctuations are the norm, Liu said. He said at the briefing the PBOC won’t allow one-way moves in the exchange rate, although those comments were not included in a transcript of the event posted on China.com.cn, a government-linked website.

The PBOC will also open its “monetary policy toolbox wider” and roll out more policies to stabilize economic growth, according to Liu. It will respond to common concerns in the market in a timely manner, he said.

The offshore yuan initially tumbled as much as 0.2% against the dollar before paring declines to trade little changed at 6.3548. Reaction in Chinese government bonds was muted with yields on the 10-year notes extending the day’s declines to 2.76%.

The central bank cut its policy interest rate for the first time in almost two years on Monday, signaling the beginning of an easing cycle, to boost an economy dragged down by plunging property investment and sluggish consumption. That puts the PBOC’s approach in stark contrast with other major central banks including the Federal Reserve, which is forecast to hike rates to contain inflation.