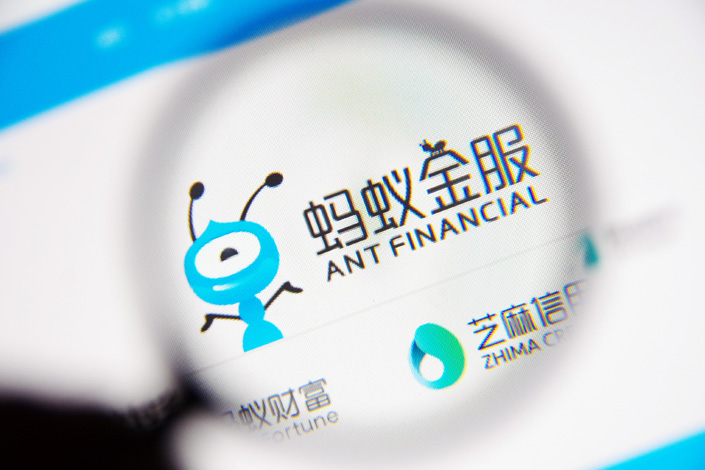 The era of internet platform companies’ freewheeling growth has passed. It is unknown how they will develop and interact with regulators in the future, which may be vital for the development of China’s economy and capital market.

The encounters between regulators and the companies in recent months mainly fall into three categories: monopoly, financial stability and data security.

In the areas dominated by internet platforms, some early movers have quickly seized markets through rapid expansion and innovative marketing, leading to high barriers for entry and competition. The e-commerce industry is a good example. Alibaba Group Holding Ltd., JD.com Inc. and Pinduoduo Inc. have risen to dominance, posing unprecedented challenges to the government.

Financial stability is also a challenge stemming from innovation. If internet companies tried to develop in the way financial institutions did in the past, they’d never have accumulated enough capital to threaten financial stability. As described in Ant Group’s prospectus, it uses big data to analyze the creditworthiness of borrowers and cooperates with commercial banks. Under such a model, business can expand quickly and may eventually challenge financial stability.

Data security became a challenging regulatory issue in the internet era. Before that, governments possessed far more data than businesses and individuals. Nowadays, while the authorities can still marshal vast archives, the vast amounts of data owned by businesses may be a security risk in some cases.

The three points above show that internet platform companies pose a unique regulatory challenge. Supervision of traditional industries in most cases only has an impact on the specific sectors in question. Governments are experienced in regulating traditional industries, which means relatively little uncertainty about knock-on effects.

The regulatory storm engulfing the platform companies may have just begun. More firms are expected to be drawn in. It will take time to reach a balance between regulation and innovation. 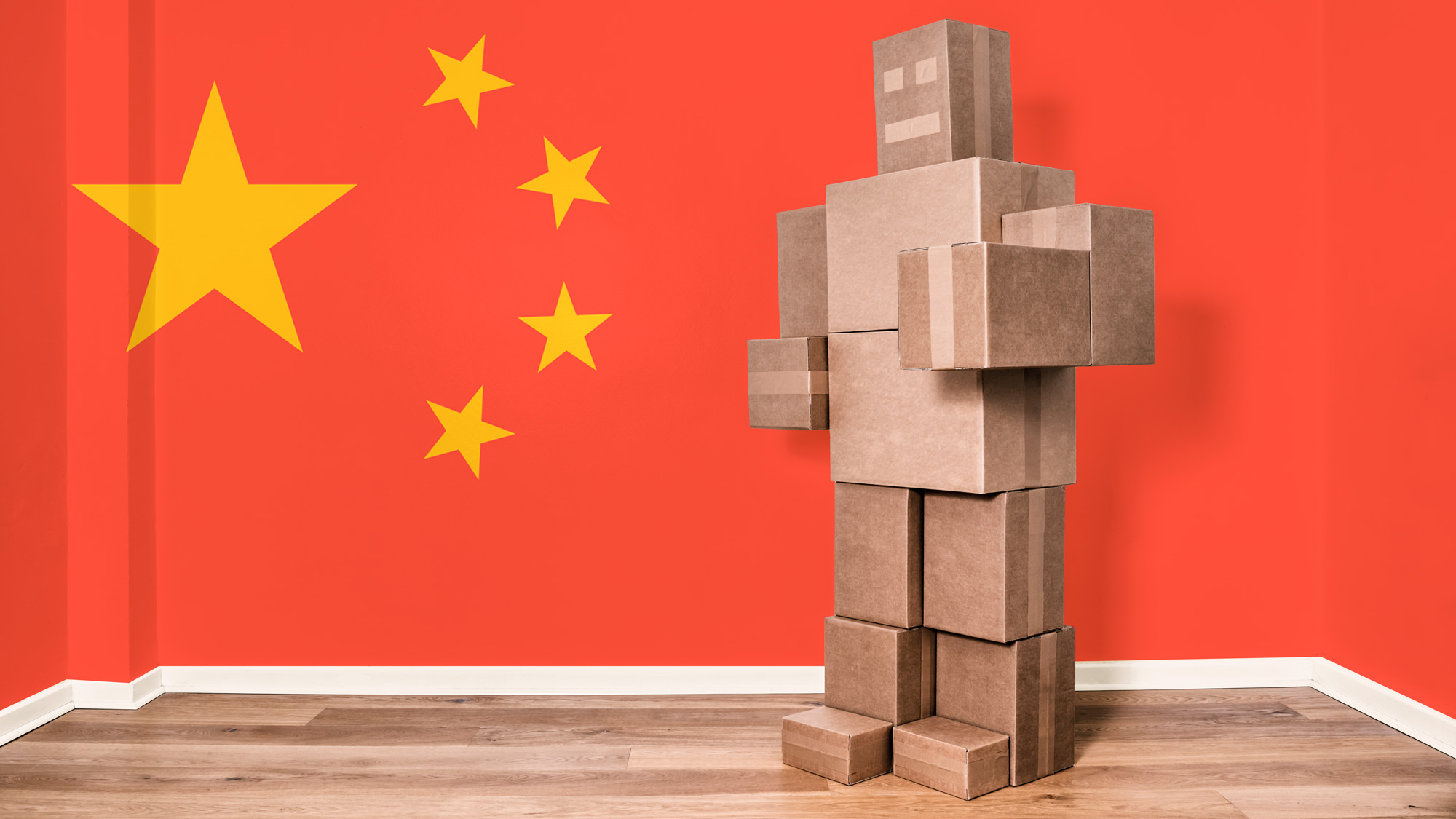 There are some points that deserve special attention.

First, unlike players in traditional industries, the platform companies’ business models are evolving rapidly. Previously, they benefited from a lax regulatory environment that gave them plenty of room to explore the most profitable business models. Such innovation not only brought success, but also improved the efficiency of the Chinese economy, especially in domestic trade and consumption. If oversight is tightened and companies need regulatory approval to try new models, innovation will be harder to achieve.

Also, because the platforms mainly focus on domestic trade and consumption and China’s growth will become more dependent on consumption in the future, a lack of their innovation will impact the country’s productivity.

Second, it is crucial to address the question of how the platforms deal with the data they collect from customers. Who does it belong to? Who can use it, and what kind of consent do they need? These considerations involve personal privacy, corporate interests and social security — which were little pondered previously.

Third, the valuation of listed internet platforms is probably the most important concern for capital markets. Generally speaking, the valuation of growing firms is determined by the growth and quality of their profits. Even if tougher oversight does not affect their profit growth for the time being, it will create uncertainties for their business models. In that case, the market will take a dimmer view of their profit quality and lower their valuations accordingly, even pricing them below their Western counterparts with similar profit growth.

In the West, a government trying to tighten supervision of internet firms has to go through a lengthy legislative process and may face judicial challenges at any time, thus making it difficult to arbitrarily change their business models.

Since the beginning of this year, the stocks of mainstream Western internet companies have significantly outperformed those of their Chinese peers listed on the A-share market. Since internet platforms make up a big chunk of the total market cap of China’s listed companies, their turbulence has depressed the whole market.

Vincent Chan is a China strategist at investment advisory firm Aletheia Capital and a former head of China equity strategy at Credit Suisse.