No more celebrity lists: NetEase joins Weibo and Tencent in pulling rankings as Beijing bears down on fan clubs 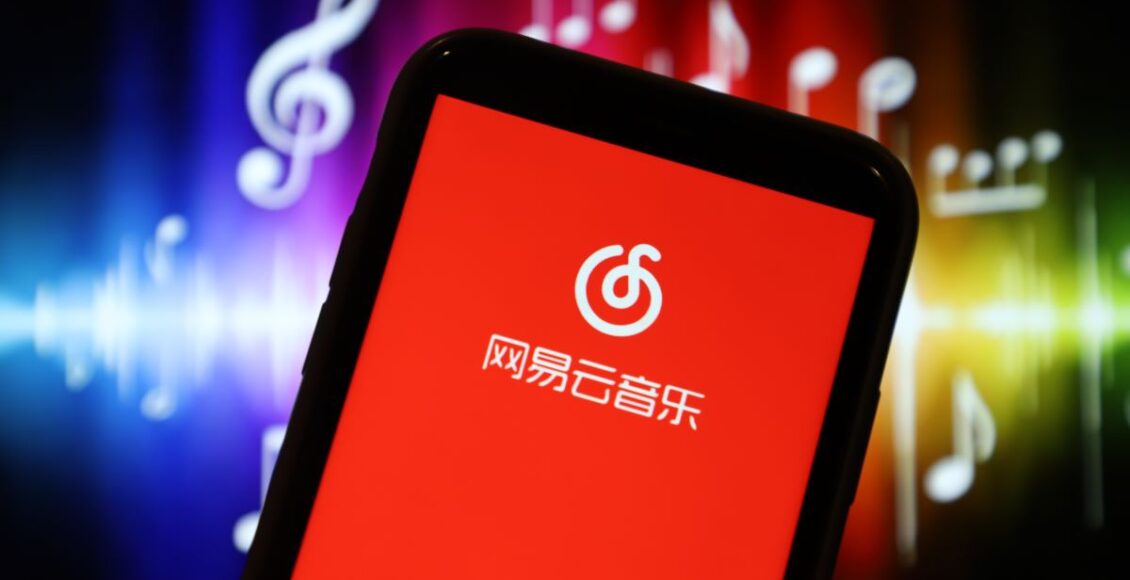 NetEase Music, one of China’s leading music streaming services, on Sunday removed celebrity ranking lists from its platform and limited purchases of digital albums to one per user, making it the latest internet company to respond to Beijing’s call in recent weeks to curb celebrity worship.

“NetEase Music will step up its measures to curb unruly fan culture on the platform,” read a company statement on Sunday. “We have been cleaning up harmful information, strengthening our minor protection features and boycotting ‘the unconstrained celebrity worship’ on the platform.”

“Rationality is the star worth chasing for a lifetime,” the NetEase statement said.

The move comes after the Cyberspace Administration of China (CAC), the country’s internet watchdog, told local authorities to cancel all forms of celebrity rankings and tighten oversight of celebrity marketing agencies, according to a CAC report on Friday.

Chinese authorities have hit out at the country’s entertainment industry in recent weeks, pledging to uproot the negative influence of celebrity culture on the nation’s youth. The commitment is part of a national campaign to safeguard the “political and ideological security” of cyberspace, with a slew of media superstars felled by accusations of rape, tax evasion and other misconduct in recent months.

Many of China’s A-list actors and actresses have been wiped away from China’s internet, including Canadian actor Kris Wu who is under arrest in Beijing on rape allegations. Vickie Zhao Wei, who has been a household celebrity in China since the late 1990s, and Zheng Shuang, who was fined nearly 300 million yuan for tax evasion, have also both disappeared from cyberspace.

Scrutiny of the entertainment industry reached boiling point last week. In an article posted on its website on Saturday, the Central Commission for Discipline Inspection, the Communist Party’s top anti-corruption watchdog, said the country was determined to continue with its “heavy-handed” crackdown, in the interests of protecting the nation’s youth.

On Friday, the CAC detailed 10 areas for rectification among fan communities. The authority also requires online fan communities to be authorised by agencies associated with the celebrity. Platforms that fail to quickly stamp out verbal attacks among fans of different stars will be penalised.

The CAC has been trying since June to stamp out the “chaos” of online fan clubs. The People’s Daily, the Chinese Communist Party’s mouthpiece, said earlier this month that “deformed fan circles must be regulated”.

Factbox: From tech to education, China’s season of regulatory crackdown