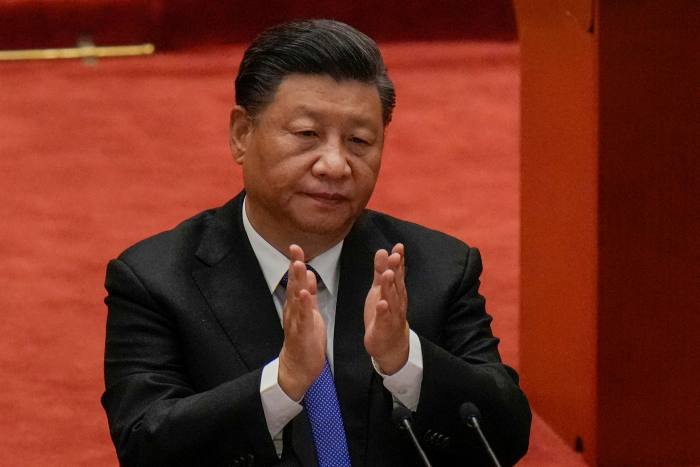 Party leaders are mulling the prospect of a data tax on big tech companies which profit from personal data, adding to the mounting list of regulations bundled under Xi Jinping’s “common prosperity” drive.

At the now infamous Bund Financial Summit in October, the mayor of Chongqing argued that big tech platforms should return “20% to 30% of revenue generated by transactions” to owners of the data.

The venue was highly symbolic: it was the conference that Jack Ma had spoken at last year. His attack on China’s financial establishment may have been the trigger for the procession of events that are now referred to as the “common prosperity” drive.

The context: The idea that personal data should be a property right is one that was popularized in the United States by 2020 presidential hopeful and entrepreneur Andrew Yang.

Yet unlike the United States, China’s local governments are converting their objections into legal action.

In September, Shanghai released a draft ordinance which demanded “individuals, as well as corporations, have the right to benefit from the revenues generated by data transactions.”
Also related: The tech humanist Tristan Harris, known for his searing criticisms of big tech in the Netflix documentary The Social Dilemma, appeared on the Joe Rogan podcast, at the end of October commending China’s regulations against algorithms.