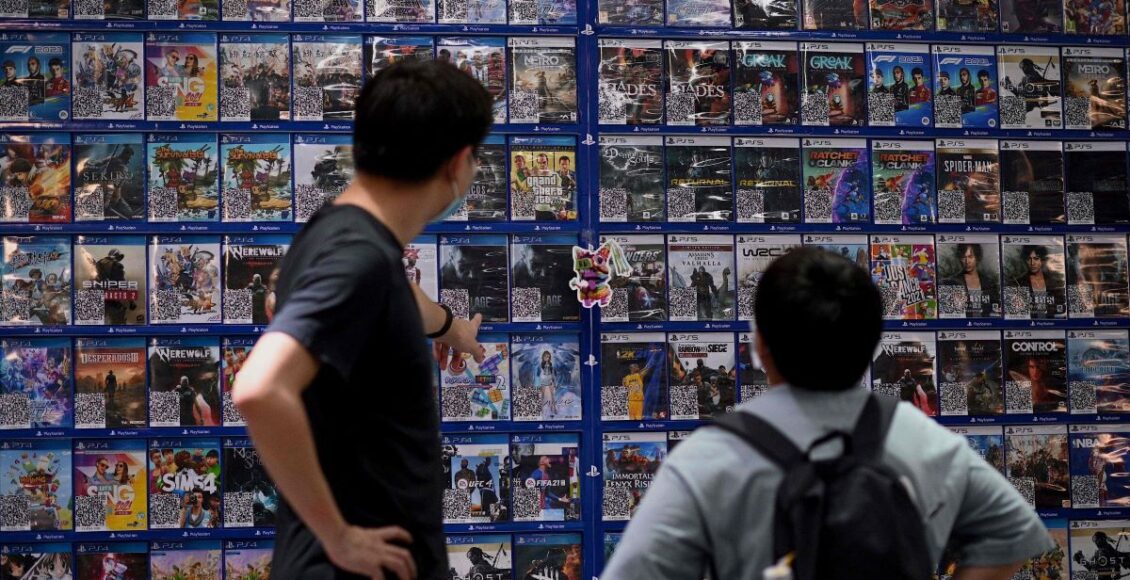 The Chinese government has not announced any new licensed video games for August and September, breaking a tradition of monthly approvals, according to information on the website of gaming watchdog the National Press and Publication Administration (NPPA).

The halt in approvals reflects Beijing’s harsher stance on what constitutes appropriate gaming content, and the regulatory net looks set to tighten.

According to a memo from a recent internal training course organised by China’s state-backed gaming association for members, seen by the South China Morning Post and confirmed by several people familiar with the situation who declined to be identified, regulatory review of gaming content is getting stricter and companies will have to stay clear of a long list of red lines if they want games approved in future.

The memo reminds China’s gaming studios that video games are no longer apolitical “pure entertainment” but a new form of art that must highlight “a correct set of values” and accurate understanding of China’s history and culture. The training course was aimed at helping game developers to understand the new approach in order to secure content approval.

According to China’s published gaming review rules, which are general in scope, regulatory reviews will look at red flags such as whether a video game violates Chinese laws, leaks state secrets, propagates superstition, spreads violence or gambling, or encourages minors to hurt themselves.

But according to the memo seen by the Post, implementation of the rules is likely to be more specific and much stricter. For example, games depicting a fictitious, post-apocalyptic world where players are encouraged to kill, may not be viewed favourably by censors.

“Some games have blurred moral boundaries. Players can choose to be either good or evil … but we don’t think that games should give players this choice … and this must be altered,” states the memo.

The memo also makes it clear that games about gay romance and “effeminate males” will likely fall foul of censors.

“If regulators can’t tell the character’s gender immediately, the setting of the characters could be considered problematic and red flags will be raised,” states the memo. Similarly, a male character dressing and behaving like a woman in a game, will also invite questions.

History is also a landmine for game developers. Historical elements, including characters, maps and clothing, should conform with mainstream accounts. “Games can’t distort facts or deliberately provoke controversy, and historical figures with established narratives must not be refashioned,” according to the memo.

History simulation games that allow players to change history in virtual worlds will likely ring alarm bells, particularly if Japan and Nazi Germany are involved, according to the memo. The memo also points out that games which encourage players to destroy “barbarians” could be reviewed for spreading “colonialism” while games featuring Japanese warlords could be seen as glorifying “militarism” and “jingoism”.

On the subject of Japan, the memo also warns that “many current Chinese games now look more Japanese than Japanese games”.

Religion is another hot topic. The use of the crucifix and swastika should be applied carefully in games, the memo notes.

The Post reported earlier this month that China had slowed down new game licensing. It is not known when NPPA will resume issuing new licenses.

The Chinese government issued new rules on August 30 limiting gaming time for players under the age of 18 to 8pm to 9pm on Fridays, Saturdays, Sundays and statutory holidays, marking China’s most stringent measure yet to tackle video game addiction.

On September 8, Chinese gaming giants Tencent Holdings and NetEase, along with other Chinese gaming developers, were summoned to meet with Chinese authorities. During the meeting, regulators warned them that content promoting the “wrong set of values”, including money worship and “gay love”, must be cleaned up.

Last Thursday, 213 video gaming companies signed a self-regulation pact, committing them to banning the kind of content frowned on by Chinese authorities. Content deemed “politically harmful” or “historically nihilistic” will also be eliminated.

Understanding Alibaba, Is It Better Than Amazon?