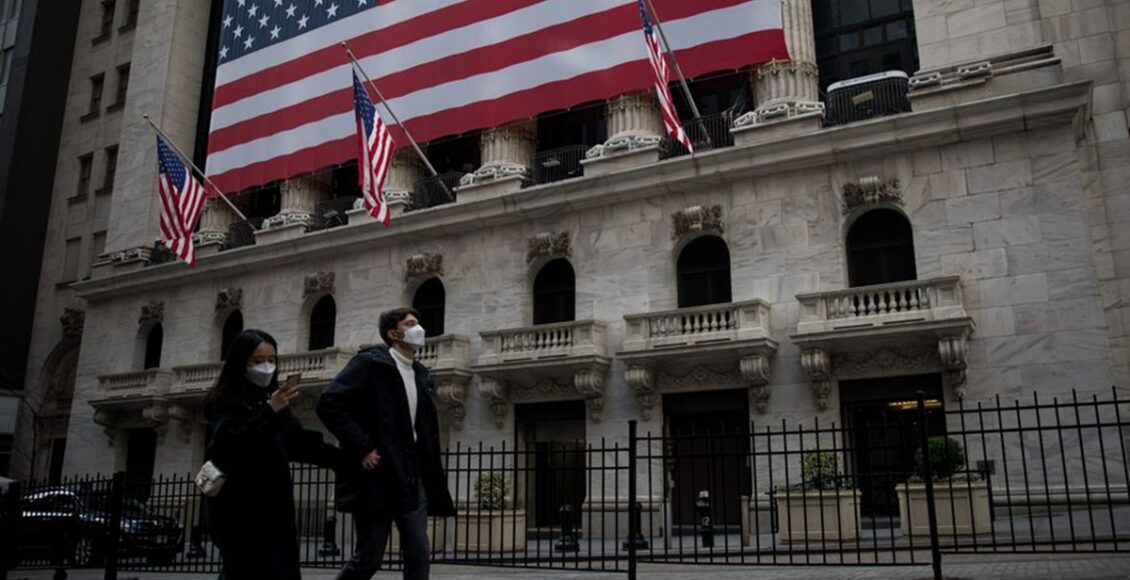 The US Securities and Exchange Commission (SEC) has reportedly adopted a new rule that potentially threatens Chinese companies with delisting, a move that experts said would encourage more Chinese firms to leave US bourses and list in mainland and Hong Kong markets instead.

According to the new rule, which was adopted by the SEC on Wednesday, companies with headquarters in a jurisdiction where the authorities refuse to let businesses comply with US regulators will be considered non-compliant, with limited exceptions, according to a report by the South China Morning Post.

Although the rule didn’t mention China, overseas media reports saw it as a regulation targeting Chinese businesses listed on the US bourse. The SEC has also moved to implement a US law enacted around the end of 2020 that ordered foreign companies listed on US exchanges to delist if they fail to turn over audit results for three years in a row.

The SEC has sent out repeated signs recently that it is planning to toughen management of Chinese companies listed in the US. On Monday, the SEC sent a warning to investors in which it detailed the potential risks in putting money into US companies that have contracts with but no control over a Chinese entity, Reuters reported.

Adoption of the new rule could cause a plunge in shares of US-listed Chinese firms, while also consolidating the trend of Chinese companies delisting from US bourses and returning to mainland or Hong Kong markets, experts said.

Xi Junyang, a professor at the Shanghai University of Finance and Economics, said that such measures send out a signal that the US is tightening financial supervision of foreign companies listed in the US, and considering the disputes between China and the US, more measures will probably be taken by the SEC to further tighten management of Chinese firms.

“With such expectations, it is inevitable that Chinese companies listed in the US will move to delist,” he told the Global Times.

Zhang Yi, CEO of iiMedia Research Institute, also said that such tightening measures would further decouple Chinese companies from US financial markets, as companies that were thinking of listing in the US are now changing their minds.

He also said that one senior executive from a large Chinese tech company told him recently that the company “luckily didn’t go to the US for an IPO.”

However, Zhang said that companies need not worry too much about the US crackdown on Chinese firms listed there. For one thing, most of the firms are backed by US investors instead of Chinese ones, so they will be affected most if the companies are forced to delist.

“It’s like the US is hitting its own leg with a stone, and China is only being hit on a toe,” Zhang told the Global Times.

China’s government is also making preparations to help companies seek domestic IPOs if they are driven out of the US market, with measures such as setting up the Beijing Stock Exchange and perfecting regulations on the Science and Technology Innovation Board. Also, the fully internationalized Hong Kong bourse will likely become the first priority for the delisted firms, experts said.