Investors should steer clear of China while Xi’s crusade rages 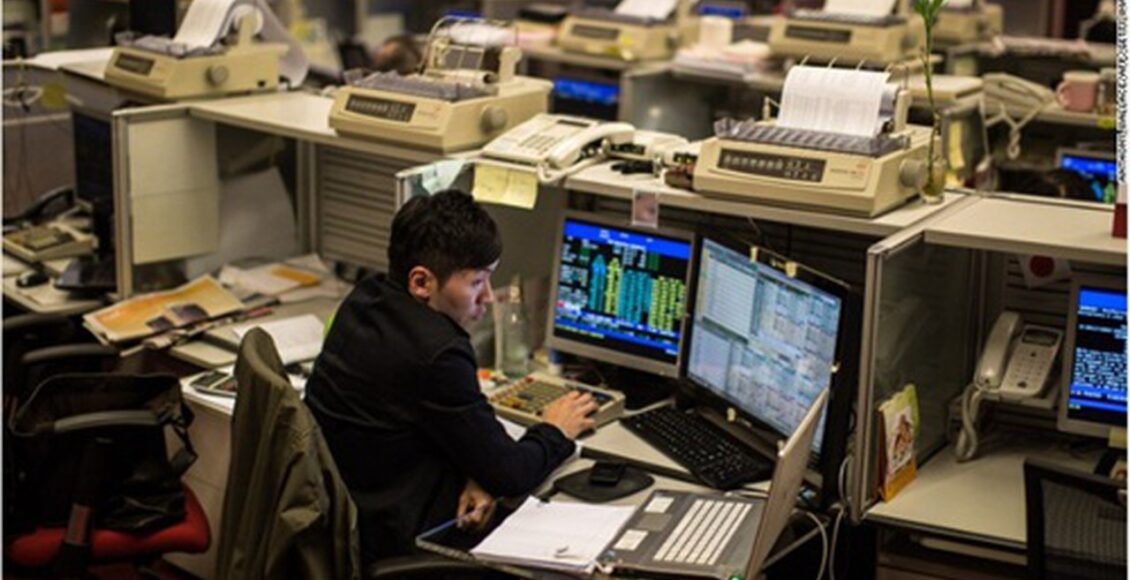 So fierce and widespread is Xi Jinping’s campaign to make private business do his bidding that investing in China for the foreseeable future should be something only for the brave.

President Xi is determined to remind tycoons that they prosper at the Chinese Communist Party’s pleasure. He is also serious about spreading wealth more fairly and reducing inequality. And he is aghast at youngsters who spend their idle hours surfing the internet and succumbing to the “spiritual opium” of video games.

In addition, new antimonopoly regulations aim to put an end to blatantly uncompetitive practices on internet platforms while draft rules from the market regulator would promote fair competition in the digital economy more broadly. A new data privacy law approved this month could severely curtail the ability of Chinese companies to harvest data without users’ consent.

Some of these measures are welcome. Like China, the U.S. and the EU are struggling to control shady business practices on the internet, ensure data privacy and rein in the monopoly power of behemoths such as Amazon.com, Google and Facebook.

If the ready conclusion from the past few weeks is that ideology and politics have become more significant market factors, how can equity investors value that? How can they know who will be next in the Communist Party’s crosshairs?

Health care stocks in Hong Kong fell sharply on Aug. 20 after the People’s Daily, the party’s principal mouthpiece, said the safety of online prescription drug sales had become a topic of social concern. Liquor stocks have also been falling because of high-level grumbling about heavy drinking after work. And regulators have begun a crackdown on online insurance companies to “purify the market environment.”

Foreign direct investors in China have become inured over the years to politically driven regulatory risk, from the capricious enforcement of rules to unexpected demands for technology transfers and difficulties repatriating profits.

Portfolio investors are now being taught a similarly costly lesson: The Nasdaq Golden Dragon China Index of large U.S.-listed stocks has lost almost half its value since peaking in February.

And Xi’s regulatory whirlwind will not blow itself out. A 10-point plan running through 2025 and released on Aug. 11 says China will strengthen laws in important fields such as science and technological innovation, culture and education.

At the same time, by declaring a goal of “common prosperity” and demanding that the wealthy give more back to society, Xi is changing the incentives shaping entrepreneurial behavior.

China’s economy has grown at a phenomenal rate over the past 40 years, but at a cost of grotesque inequality that could eventually threaten the party’s legitimacy.

This was a key factor in Beijing’s move to crush the private tutoring industry, which allowed rich Chinese to give their children a big leg-up in preparing for the country’s all-important college entrance exam and forced less well-off parents to spend a fortune trying to keep up. This left parents with less money to spend in the shops and stressed-out children, squelching their appetite to have more and contributing to the premature aging of the population.

China is entering a new phase of development. The imperative of growth is giving way to a redistribution of wealth and income. In such an environment, the owners of capital — especially if they are foreign — will be last in line to claim rewards. Returns of capital could become more relevant than returns on capital.

Complicating the investment equation further is the great decoupling underway between China and the U.S. Investors risk getting caught in the crossfire as the battle between two mutually exclusive ideologies heats up.

Suppose, for example, that Washington makes good on its threat to delist Chinese companies that refuse to share audit information with U.S. authorities from New York stock exchanges. Will Beijing meekly acquiesce or will it retaliate, and if so, how?

South Korean and Japanese companies operating in China have been the victims of fierce consumer boycotts in the past, as has Sweden’s H&M more recently. With Xi emphasizing greater self-sufficiency, American companies might find themselves unwitting pawns in a great power clash.

China’s capital markets will play an ever-bigger role in coming years, as the economy continues to expand and Beijing seeks to professionalize its financial services and asset management industries. But Xi has more urgent priorities.

He is on a crusade to assert Communist Party control over every sphere of economic and social life in China. His next moves are unknowable, making Chinese equities, for now, uninvestable.

Diana Choyleva is chief economist of Enodo Economics, a macroeconomic and political forecasting company in London.