How is China’s regulatory crackdown already hurting its economy? 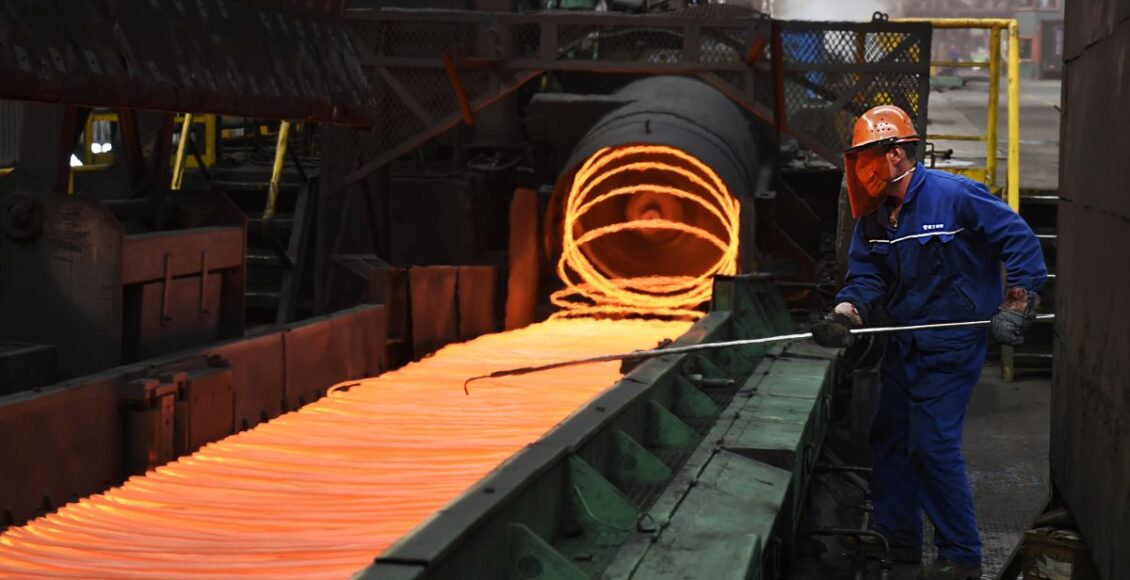 China’s campaign to clamp down on industries ranging from steel to education to property has roiled financial markets and curbed the outlook for growth in the world’s second-largest economy.

Beijing has signalled there is more regulation for businesses in years to come, but economists say authorities will need to carefully manage the pace and intensity of that against an economy weakening faster than expected this year following fresh virus outbreaks in the country.

China will strive to complete major economic and social development targets set for this year, the People’s Daily said on its front page Thursday, citing President Xi Jinping. Xi made the comments during his visit to the northern province of Hebei.

And while it is difficult to quantify the direct effect of the regulatory restrictions on growth, how are some of them are playing out in the economy already?

China has set an ambitious goal of becoming carbon-neutral by 2060, a challenging target given it has not even reached its emissions peak.

In its first road map to achieving net zero emissions, Beijing pledged to increase the use of renewable energy and develop new technology to capture emissions, as well as to reduce emissions per unit of gross domestic product (GDP).

Beijing has pledged to reduce steel output in a sector that contributes more than 15 per cent of national emissions – and despite a warning by the Communist Party’s Politburo against any drastic measures to achieve the goals, steel production plunged to a 15-month low in July. Coal output also fell to the lowest in at least four months.

“Some provinces were rigidly uniform when cutting carbon emission and allowed for no flexibility, which could hurt economic operations,” said Ding Shuang, chief economist for Greater China and North Asia at Standard Chartered in Hong Kong.

“Economic growth is the short-term goal, while steel output reduction is the long-term goal. If there is a conflict, policymakers should prioritise economic growth and employment.” 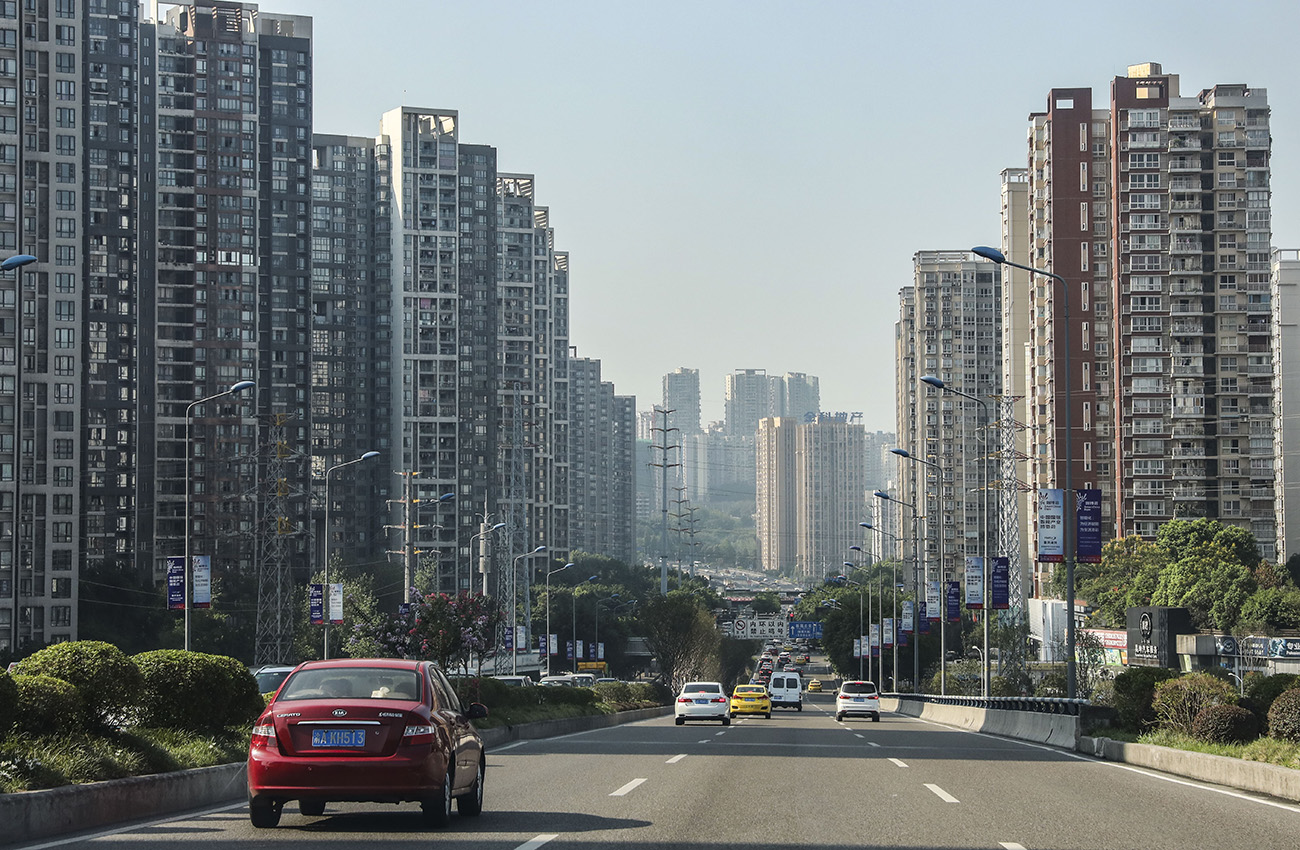 China has been increasing restrictions on the nation’s runaway property market with measures including raising mortgage rates, temporarily halting land auctions in some major cities, and banning private equity funds from raising money to invest in residential developments.

Policymakers have reiterated their view that “houses are built for living in, not for speculation” and renewed calls for housing market stability at the July Politburo meeting.

Rosealea Yao, an analyst at Gavekal, substantially downgraded her forecast for construction starts for this year, predicting a 4 per cent decline in 2021 compared with an earlier estimate of 3 per cent growth.

Beyond a drop in home sales and lower investment, restrictions on the real estate market will also affect the production and sale of construction materials, furniture and home appliances, and financial services for mortgages.

“Investment and construction growth in the next six months to one year may slow down or even shrink, which will have a relatively large impact on the income of related industries and local governments.” 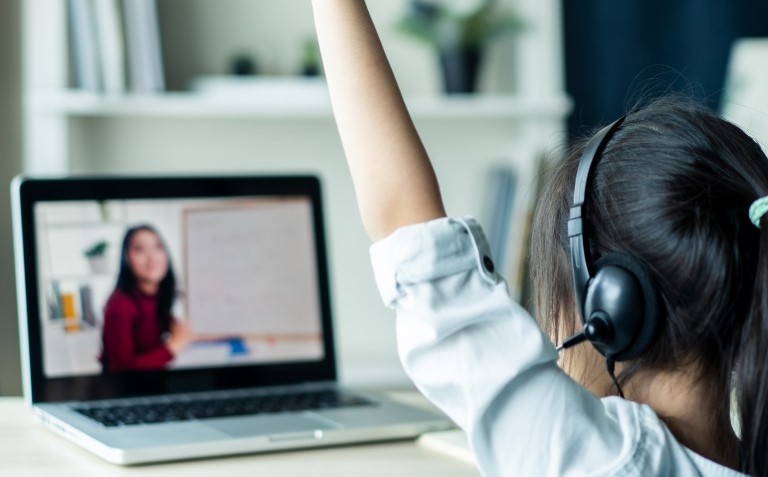 China launched a sweeping overhaul of the US$100 billion education technology sector, with companies that teach the school curriculum now banned from making profits, raising capital or going public.

The moves are linked to Beijing’s underlying social goals of reducing inequality and bringing down the cost of education to encourage families to have more children – though in the short-term, it has led to pain in the capital and labour markets.

Economists say the impact on employment and consumption on edu-tech firms could be transitory, as the drop in spending could be offset by a pickup elsewhere.

Such industry regulations will cause short-term structural adjustments, but are unlikely to have an impact on aggregate demand, he said.

Local governments have been slow in selling special bonds this year, partly due to a lack of good projects and stricter project reviews.

The slow pace of borrowing means the economy will receive less of a boost this year from infrastructure investment than initially thought.

Infrastructure investment in July fell 10 per cent from a year earlier, the weakest since the pandemic last February, data from Huachuang Securities showed.

The slump in infrastructure spending will curb GDP growth by about 0.5 percentage points for the full year, said Iris Pang, chief economist for Greater China at ING Group.