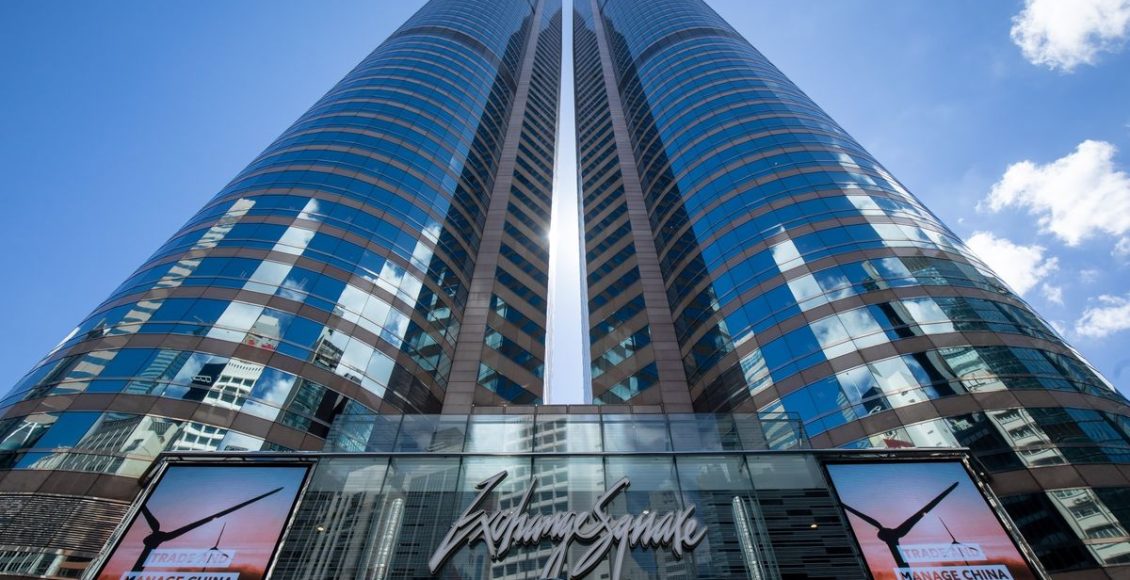 Hong Kong’s share of regional initial public offerings has shrunk to the lowest in more than two decades despite a recent pick up in deals, costing the financial hub its position as one of Asia’s biggest listing venues.

Just $7.75 billion has been raised through first-time share sales in the city this year, representing 7% of the Asia-wide total, according to data compiled by Bloomberg. That’s the lowest share for Hong Kong since 1999, when it was just 6%, the data show.

Hong Kong’s IPO market has been in the doldrums for much of the year, with proceeds down 78% from this time last year as global concerns over inflation and rising interest rates caused share sales to grind to a halt in most regions. In addition, Beijing’s relentless pursuit of its Covid Zero strategy and a property market slump have weighed on Hong Kong’s stock market as fears grow about the drag on the world’s second-largest economy.

Hong Kong’s IPO predicament isn’t about to change even with a recent resurgence in deals. A property management firm and electric vehicle maker this week started taking orders for listings worth almost $2 billion combined, with a battery maker expected to follow suit with its own similarly-sized offering.

Even with an extra $4 billion in IPO proceeds, Hong Kong’s share of the Asia total — currently $108 billion — would still be the smallest since 1999. The city has always commanded a double-digit grasp of the Asia IPO market, with an average of 26% from 1995 to 2021, the data show.

In contrast, IPOs on mainland Chinese exchanges have boomed this year, bucking the global slowdown. With firms having raised $74.5 billion in Shanghai and Shenzhen this year, they account for 69% of Asia’s IPO haul, the highest on record.

Despite Covid lockdowns and property troubles weighing on the Chinese economy, listings in the country have continued, with the IPO market seen as being more immune to outside volatility. IPOs on the A-share market have longer lead times than elsewhere, which can make them less susceptible to market swings, while a deep domestic investor pool has also kept activity ticking.

Tensions with the US have continued to drive large Chinese companies to list back home given the threat of being kicked off American exchanges. The two biggest mainland deals this year were by China Mobile Ltd. and CNOOC Ltd., raising a combined $14 billion in Shanghai following their delisting in New York.

To be sure, the so-called homecoming trend has benefited Hong Kong too. Billions of dollars have been raised over the past three years by the likes of Alibaba Group Holding Ltd. and JD.com Inc. as they sought to hedge against the risk of being delisted in New York. Recent deals, however, have either shrunk in size or raised no funds at all, meaning they don’t add to Hong Kong’s IPO volumes.

The latest example is Tencent Music Entertainment Group, which had its debut in the city on Wednesday following a listing by way of introduction. It follows companies including electric vehicle maker Nio Inc. and online property platform KE Holdings Inc. in choosing the cheaper, cashless route against the backdrop of tumbling valuations and volatile markets.

US bank chiefs warn of China exit if Taiwan is attacked

Hotel Operator GreenTree Getting Ready To Check Out Of New…