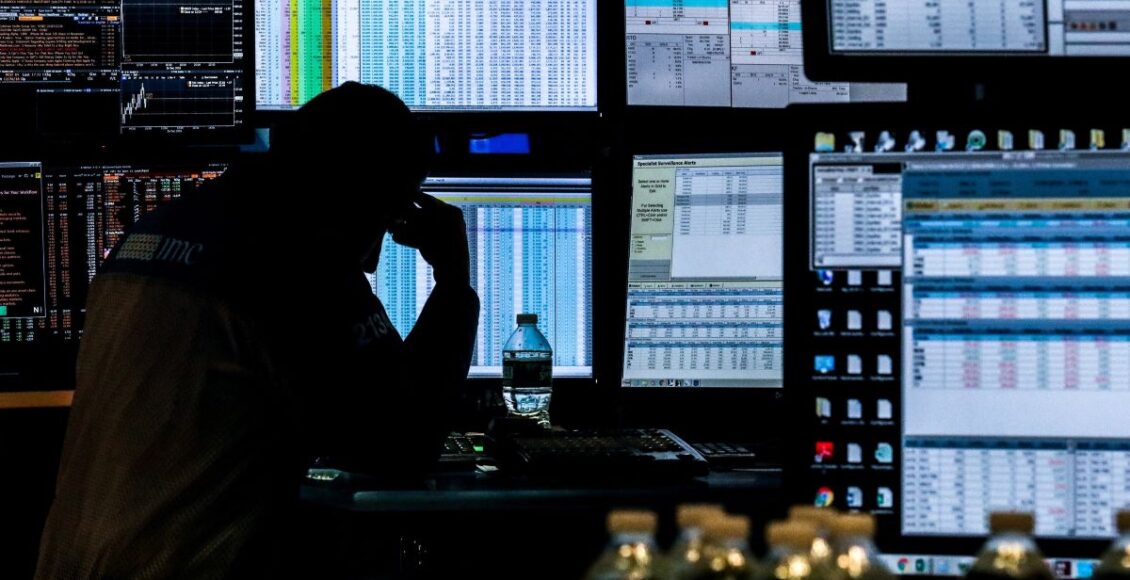 Hong Kong stocks retreated as traders locked in gains from the week’s swift rebound and the market awaits a slew of earnings reports.

The Hang Seng Index slid 0.4 per cent to 25,634.38 at the local noon break on Wednesday, reversing an earlier rally of as much as 1 per cent. China’s Shanghai Composite Index added 0.3 per cent.

The Hang Seng Tech Index slipped 0.1 per cent, surrendering a 3.5 per cent gain, following a two-day rally. Meituan added 1.7 per cent after earlier gaining as much as 6.3 per cent. Tencent Holdings slipped 0.6 per cent, reversing a 4.2 per cent advance.

Caution prevailed after a rally this week lifted the Hong Kong market out of bear territory amid bargain hunting, even though China’s top policymakers have not signalled an end to the regulatory crackdown that wiped out more than US$1 trillion of value in recent weeks. 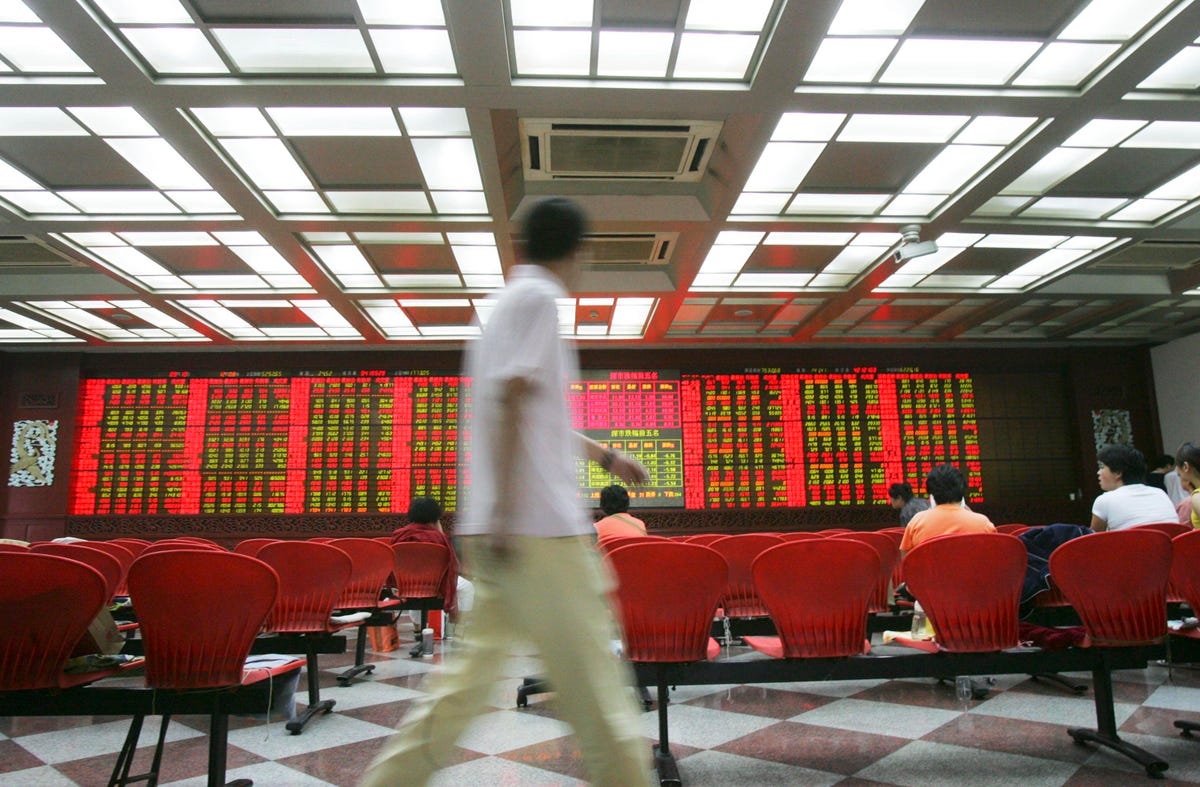 “Investors should take a defensive strategy, given that market sentiment is fragile,” said Shen Yandong, an analyst at Wanhe Securities. “In the short term, the market will continue to be rattled by policies as well as economic growth momentum and liquidity issues.”

Some investors see long-term value in Chinese tech stocks. Ark Investment Management’s Cathie Wood said she is more optimistic than pessimistic about China in the long term, saying the crackdown was not meant to stymie growth and progress, Bloomberg reported.

Corporate earnings reports may test the strength of this week’s market rebound. Eight companies on the Hang Seng Index including Xiaomi are due to release their results on Wednesday. Kuaishou Technology, the worst-performer among mega listings in the city this year, is also due to report today.

Elsewhere, New Oriental Education and Technology Group, the after-school tutoring firm, surged 13 per cent to HK$15.56 in Hong Kong, heading for the biggest gain since June 10.

China Telecom slid 1.6 per cent to 4.87 yuan in Shanghai, extending the 10 per cent slump in each of the past two days, on concern about the hefty premium over its Hong Kong-traded shares.