Hong Kong stocks fell by the most this week as a rebound from beaten-down Chinese technology companies stalled and a slew of disappointing earnings reports dented sentiment. The Bank of Korea became the first major central banks in the region to raise interest rates.

The Hang Seng Index slid 1.4 per cent to 25,324.19 at the noon break and the Hang Seng Tech Index slumped 2.4 per cent. AAC Technologies crashed 12 per cent, leading index losers after its second-quarter profit trailed analysts’ estimates. Kuaishou Technology and China Evergrande sank by at least 6 per cent on worsening profitability.

China’s Shanghai Composite Index dropped 0.5 per cent and a similar gauge of stocks on the Shenzhen bourse retreated 0.9 per cent. Chinese baijiu or white liquor distillers Kweichow Moutai and Wuliangye Yibin, both index heavyweights, slid on worries the government would rein in price hikes.

Buying interest subsided as bargain hunting gave way to caution amid lingering concerns about regulatory clampdown and how much that has weighed on corporate earnings from Chinese tech companies. Traders are also tur ning to the Federal Reserve’s annual Jackson Hole symposium this weekend for the clues on possible cutback in its bond purchase stimulus. 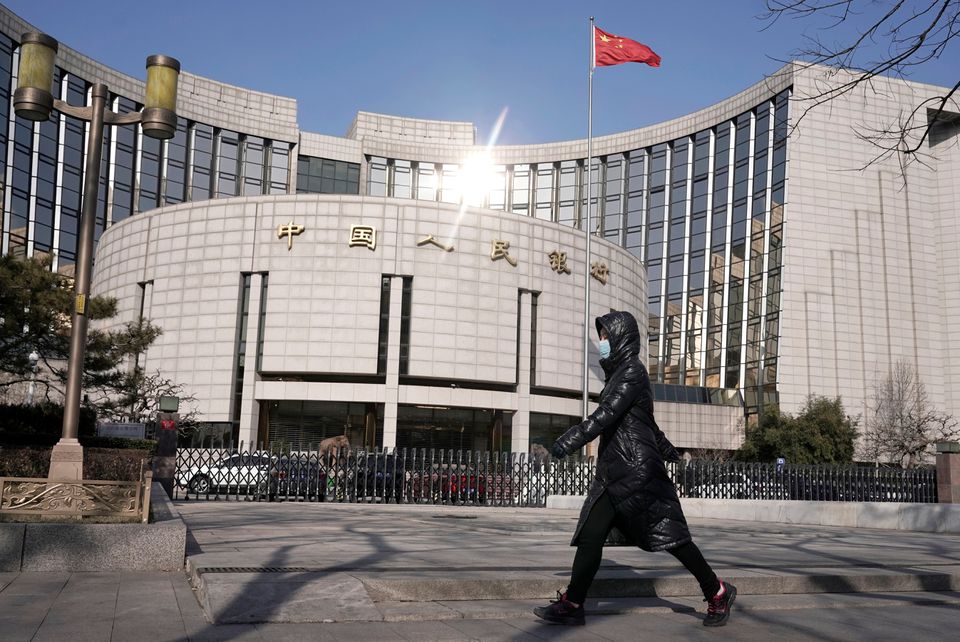 Other major markets in Asia were mixed, bucking overnight record run in US equities. South Korea’s benchmark gauge slipped after the central bank raised its key interest rate to become the first in the region to withdraw from an ultra-easy monetary policy.

“The tech sector has not stabilised and investors should pay more attention to the safety of capital,” Essence Securities said in a report. The business models and long-term profitability of companies face the risk of reassessment and it will take time to digest the impact on valuations, it added.

Among key movers, Kuaishou slumped 9.8 per cent to HK$69.90. The Chinese short-video platform operator said losses in the second quarter widened to 7.04 billion yuan (US$1.09 billion) and it warned that regulatory curbs will weigh on its business.

Xiaomi fell 3.8 per cent to HK$24.40, even as the Chinese smartphone maker posted an 84 per cent profit increase last quarter. Meituan, the nation’s biggest on-demand delivery service provider that is under Beijing’s antitrust probe, slipped 1.9 per cent to HK$222.20 before its earnings report on Monday.

China Evergrande, the world’s most indebted property developer, retreated 6.6 per cent to HK$4.26 after warning first-half net profit probably shrank by as much as 39 per cent from a year earlier, because of losses incurred from its property unit and new-energy car-making start-up.

On the mainland, Jiangxi Yuean Advanced Materials surged 489 per cent from its initial public offering to 69.26 yuan on its first day of trading on Shanghai’s technology-dominant Star Market.

Explainer: What Is SAMR, the Sheriff of Chinese Markets