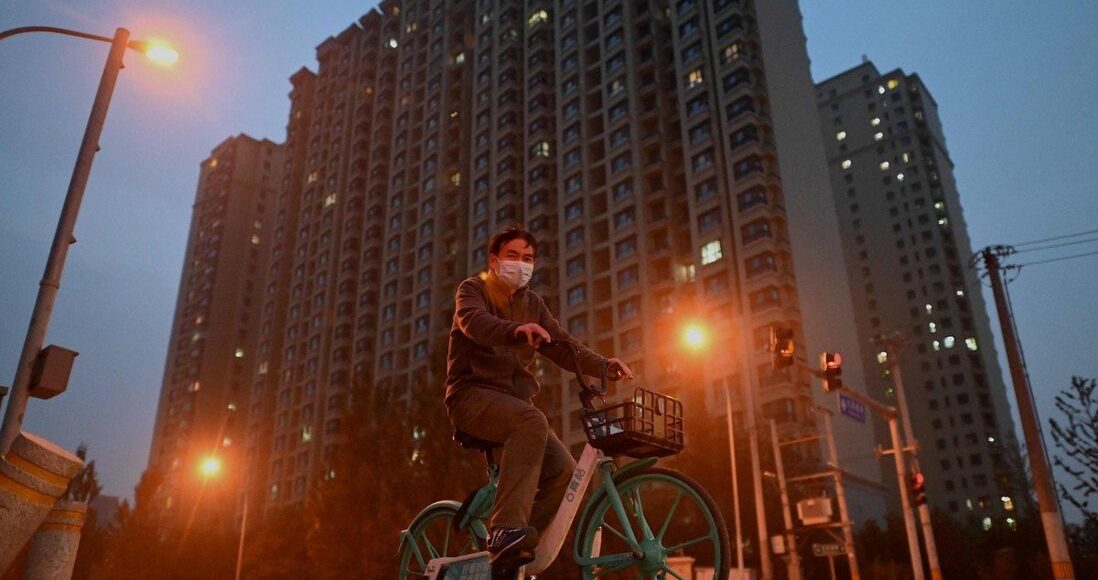 Hong Kong stocks fell to the lowest level in two weeks on signs of deepening slowdown in China’s economy in the face of commodity inflation and power crisis, while Covid-19 restrictions hurt retail spending.

The Hang Seng Index declined 1.5 per cent to 24,993.55 as of 10.40am local time, the lowest since October 12. The Hang Seng Tech Index retreated 1.6 per cent as Alibaba Group Holding paced losers. In China, both the Shanghai Composite and the CSI 300 gauges lost at least 0.5 per cent.

Alibaba and Tencent Holdings both slipped by more than 2 per cent while Meituan fell 0.9 per cent. Electric carmaker BYD slumped 4.3 per cent after unveiling a plan to raise US$1.8 billion from a stock sale amid an earnings setback.

China’s economic recovery continued to lose momentum going into the final quarter as manufacturing among larger state-owned groups shrank for a second month in October by more than economists expected, the statistics bureau reported on Sunday. A survey on Monday by Caixin showed manufacturing among smaller private manufacturers rose in October at the fastest in four months. Analysts forecast the world’s second-largest economy will grow at an annual rate of 3.8 per cent in the final quarter this year, versus a 4.9 per cent pace in the third quarter, according to Bloomberg data.