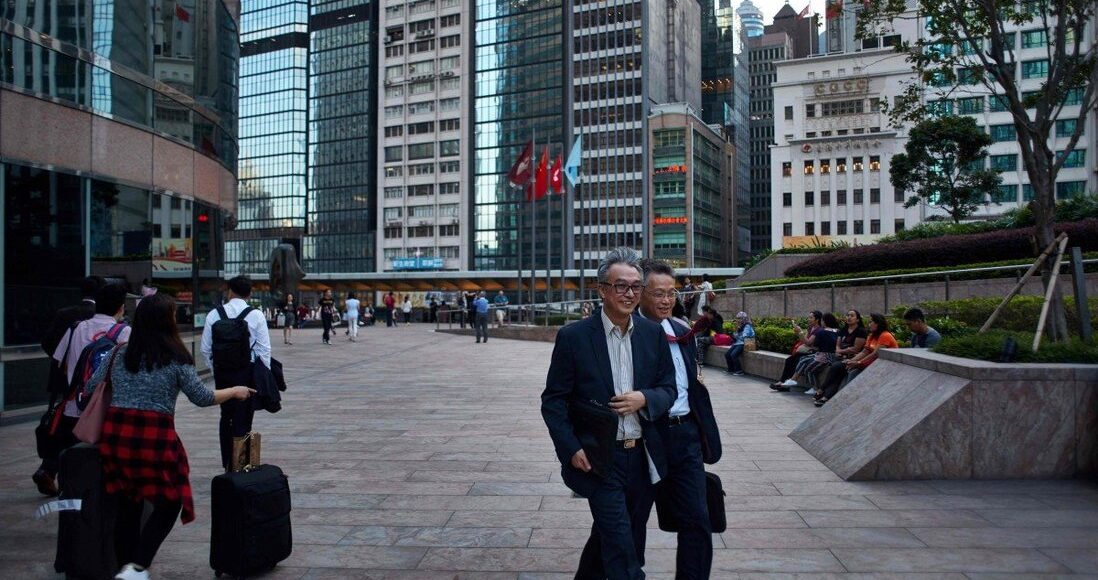 Hong Kong stocks sank, adding to a four-month rout, with traders bracing for updates on China Evergrande’s debt crisis. Shares in the Chinese developer and its property management arm were halted from trading amid speculation on asset sales.

The Hang Seng Index fell 2.3 per cent to a one-year low of 24,022.64, while the Hang Seng Tech Index retreated 2 per cent. Financial markets in mainland China are shut through Thursday for the National Day break.

Evergrande’s liquidity crunch and its potential contagion risks continue to weigh on the market sentiment as the developer races against time to raise cash to save his flagship from collapsing. Founder Hui Ka-yan is putting up its assets for sale, including stakes in its two Hong Kong-listed units, to repay creditors and avert a default. 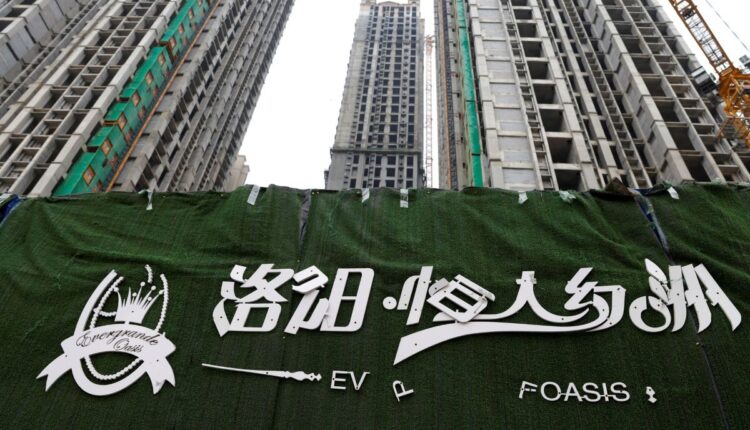 Evergrande and its 60.8 per cent-owned Evergrande Property Services Group were both suspended from trading. The developer sold part of its stake in Shengjing Bank for US$1.55 billion last week, after missing several deadlines to repay suppliers, contractors and investors in its wealth-management products.

Local mainland media speculated that Hopson Development will be paying HK$40 billion (US$1.3 billion) to buy 51 per cent of Evergrande Property Services.

“We think policymakers and Evergrande will ultimately agree on a debt restructuring plan,” Sima Jing, a China strategist at BCA Research said in a note to clients on September 29. “Evergrande could transfer some of its hard assets to state-owned banks or enterprises and the banks could either extend or restructure Evergrande’s existing loans to help finish and deliver the company’s housing projects.”

Evergrande New Energy Vehicle, the group’s car-making unit continues to trade. The stock rose 10.6 per cent to HK$3.34, reversing an earlier loss of 2 per cent.

Financial Secretary Paul Chan Mo-po said Hong Kong’s banking system has minimal exposure to the developer of about HK$14 billion (US$1.79 billion) or 0.05 per cent of domestic banking assets, he told the Post in an interview.

Markets in the Asia-Pacific region were mixed. The Australian benchmark rose 1.2 per cent as Japanese and South Korean equities fell by 1.4 and 1.6 per cent respectively.

Biden vs Xi: who has the upper hand for their summit?