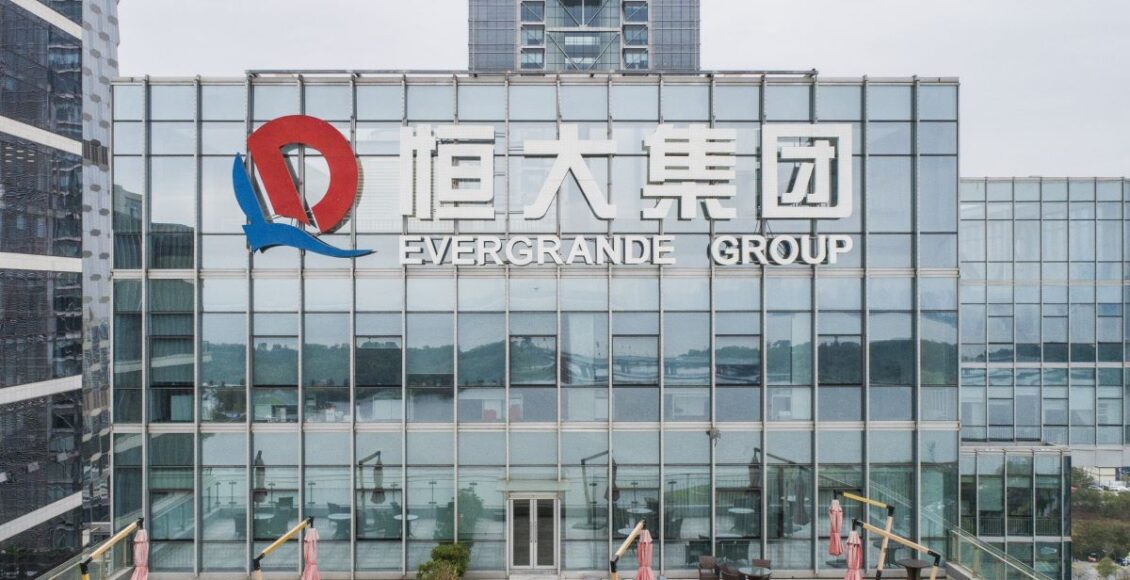 Among the biggest decliners were conglomerate Citic and glassmaker Xinyi Glass, each falling at least 3.8 per cent. Alibaba Group Holding slipped almost 1 per cent to HK$147.

PetroChina and CNOOC advanced by about 2 per cent to lead index performers on the strength of gains in crude oil futures. Ping An Insurance climbed 3.5 per cent to HK$54.95, while Meituan rose 3.1 per cent to HK$250.

Evergrande, which had liabilities of about US$305 billion on June 30 or 2 per cent of China’s GDP, roiled global markets this week amid concerns its potential default would trigger a deeper slowdown in the world’s second biggest economy just as global funds are rushing in, while fanning social disorder from angry homebuyers and investors.

The stock tumbled 7.1 per cent to HK$2.48, giving up some of the 18 per cent relief rally on Thursday. The stock has slumped 82 per cent this year through Thursday. Its survival remains uncertain after it resolved a loan interest payment and the company kept silent as an offshore bond interest deadline passed on Thursday. 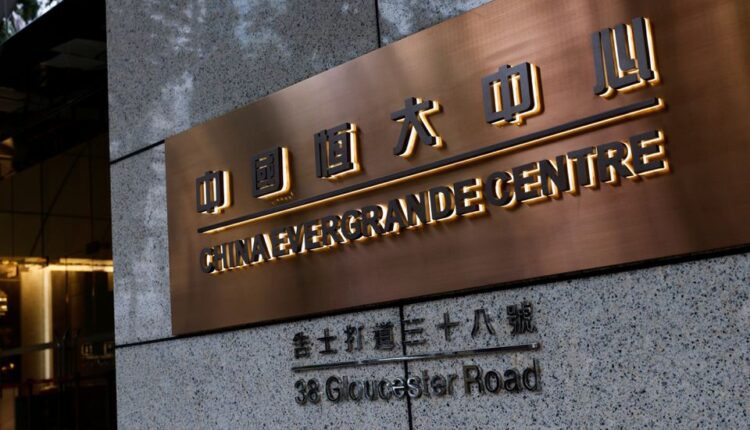 “Without access to fresh funding, Evergrande may find it challenging to pay suppliers, finish ongoing projects or raise income,” said Carlos Casanova, senior Asia economist at Union Bancaire Privee, a Swiss private bank.”The next weeks will therefore provide more visibility as to how China plans to unwind the company and how it intends to walk the tight line between growth and reform.”

The sell-off in the Shenzhen-based developer and its units resumed after Dow Jones reported that Chinese authorities are asking local governments to prepare for the group’s possible downfall. Global fund managers predicted a range of outcomes, including a “controlled demolition” and a state takeover.

Markets in Asia-Pacific were mixed, following an overnight rally in US stocks. Benchmark in Japan rallid 2 per cent while equities in South Korea and Australia slipped by 0.1 to 0.4 per cent.

Henan Liliang Diamond, which makes synthetic diamond products, jumped 1,176 per cent from the initial public offering price on the first day of trading in Shenzhen. Another debutant, Zhangjiagang Haiguo New Energy, which provides and sells hardware products, climbed 216 per cent.

NIO: Punished For No Reason

As required by policy, Gaotu deposits tuition collected in…