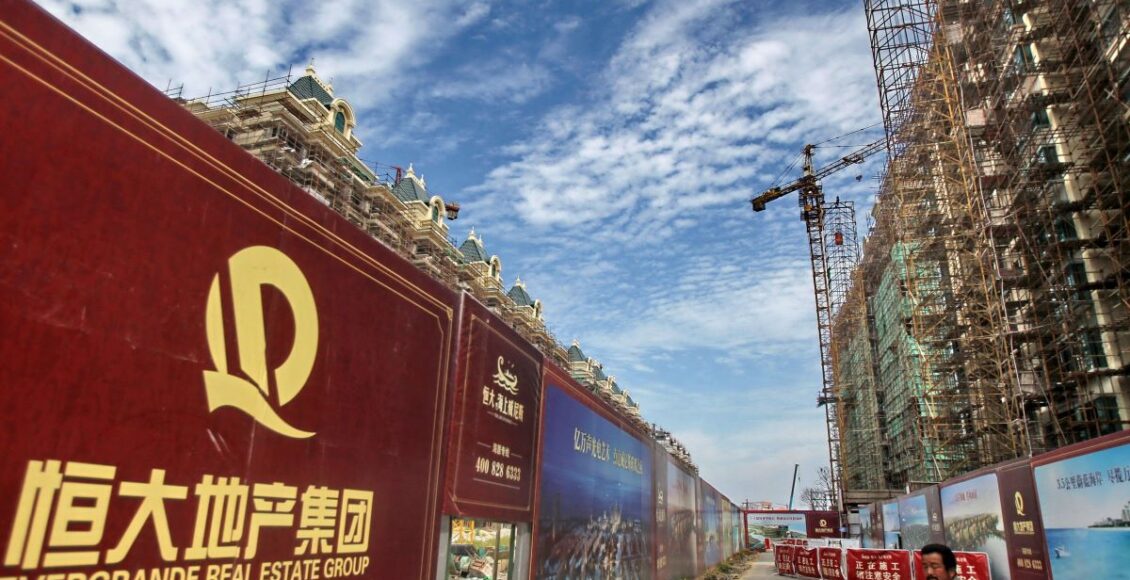 Hong Kong stocks rose as trading resumed after a holiday break with property and tech stocks leading the charge. China Evergrande group rallied amid speculation the indebted developer will avert a full-blown default.

The Hang Seng Index climbed 0.7 per cent to 24,388.52 from Tuesday’s level at the local noon break. The Hang Seng Tech Index added 0.4 per cent. The city’s financial markets were closed on Wednesday for a holiday linked to the Mid-Autumn Festival.

The developer surged as much as 22 per cent, paring it to 11 per cent at HK$2.51. The Shenzhen-based developer, which last reported more than US$300 billion of liabilities, on Wednesday resolved the interest payment due on an onshore bond. The group’s property management unit rallied 7.4 per cent to HK$4.51, while the new energy vehicle arm erased earlier gains. 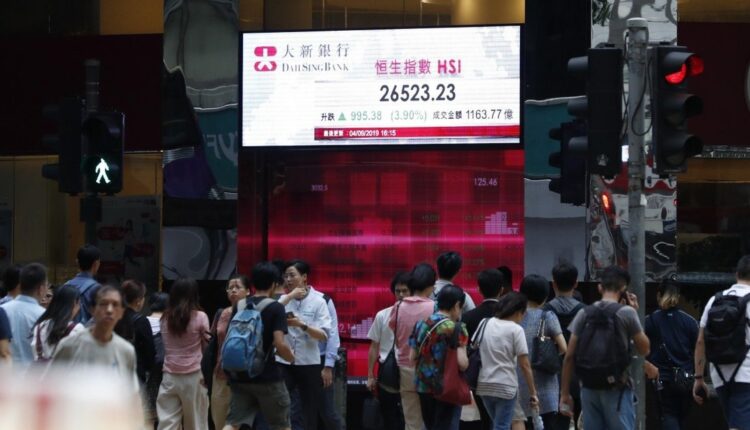 “We’re still relatively sanguine about the risk that Evergrande’s collapse triggers a financial crisis or economic crash in China,” Mark Williams, chief Asia economist at Capital Economics wrote in a report. “Policymakers will use their control of the banking system to prevent financial strains spreading beyond highly-leveraged developers.”

Speculation about Evergrande restructuring suggests the central government is aware of high potential risk related to its bankruptcy and “it needs to take immediate measures to contain all these risks,” said Raymond Cheng, managing director at CGS-CIMB Securities. “We expect both sector’s share prices to see a strong rebound in the near term.”

Local stocks were also buoyed up by overnight rallies in US stocks and bonds after Federal Reserve Chair Jerome Powell said the central bank could begin tapering asset purchases in November and complete the process by mid-2022. Officials were also more inclined to raise interest rates next year.