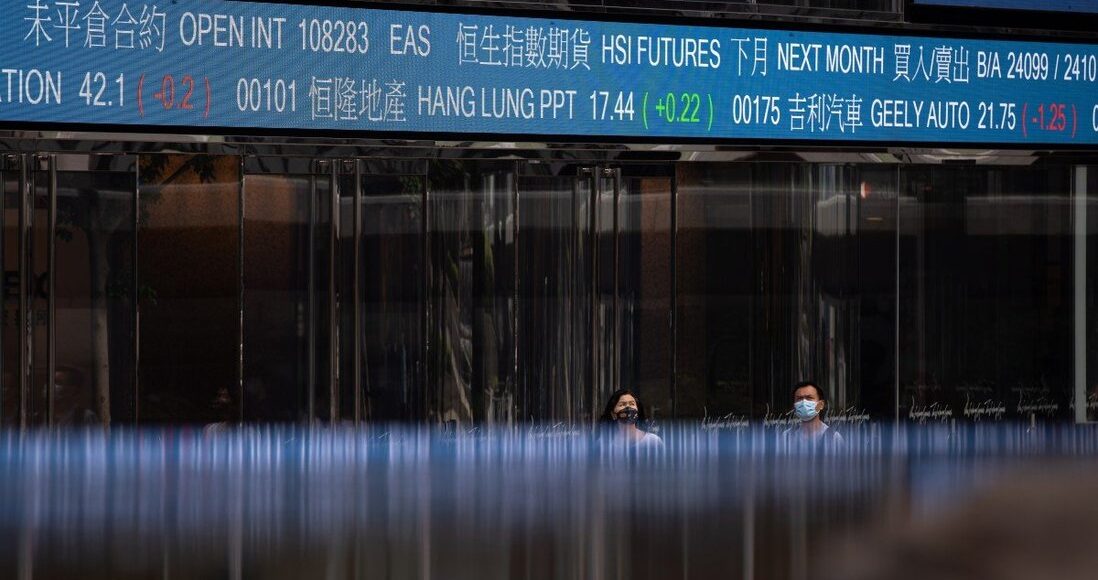 China will maintain a normal monetary policy for as long as possible, People’s Bank of China Governor Yi Gang said in an article in Journal of Financial Research, a publication managed by the central bank. There’s no need for asset purchases, he added.

China Evergrande rallied 13 per cent to HK$3.03, after it announced a plan to sell assets to ease concerns about defaults. It agreed to sell a 19.93 per cent stake in Shengjing Bank for just under 10 billion yuan (US$1.55 billion) to repay bank borrowings. The distressed developer faces four deadlines on bond interest payments in the coming month.

Traders are also worried about the state of power outages in mainland China after major manufacturing provinces started restraining electricity consumption to conserve energy for winter months and to control emissions. SMIC dropped 1.1 per cent to HK$21.75 while Hua Hong Semiconductor slipped 2.7 per cent to HK$40.75.

Iris Ouyang is a business reporter for the Post. She has reported in Washington D.C., Beijing, and Hong Kong in the past several years for both Chinese and international media organisations such as Caixin, Phoenix Finance, MNI, USA Today, MarketWatch and American Banker.

Europe and China must continue talking despite disagreements, EU says