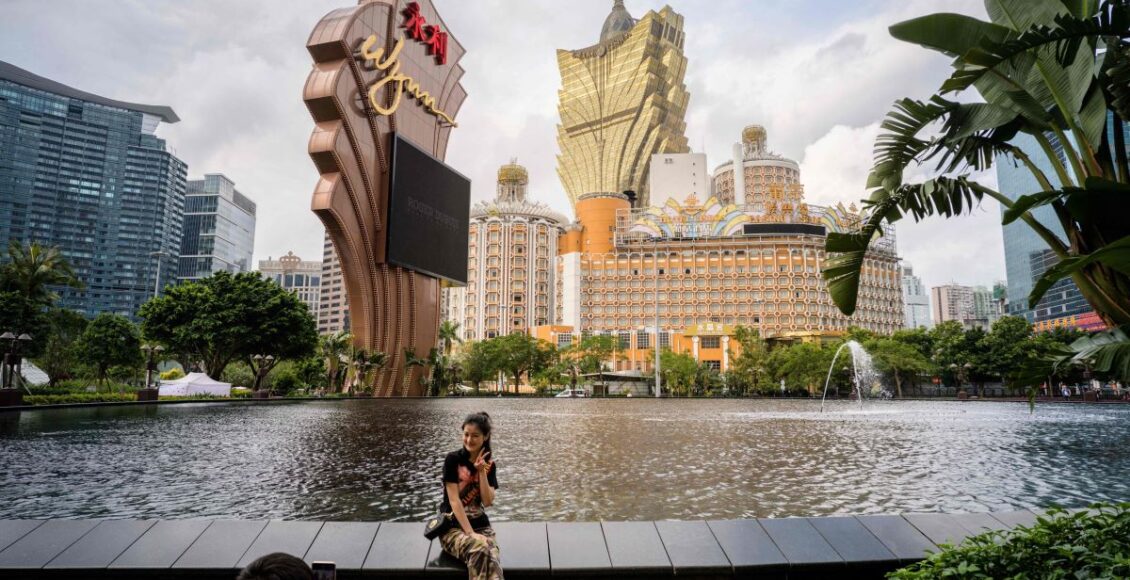 Hong Kong stocks dropped for a fourth day, sending the benchmark gauge to the lowest in 10 months, on mounting concerns regulatory crackdown is far from over following a move on Macau’s casino industry. Some banks tumbled as China Evergrande sought forbearance on loans.

The Hang Seng Index slid 2 per cent to 24,538.82 at the noon break, approaching the lowest close since November 2. The Hang Seng Tech Index retreated 1.7 per cent. China’s Shanghai Composite Index lost 0.6 per cent.

Sands China fell more than 6 per cent, extending a sell-off that erased almost US$19 billion in market value from Macau casino stocks. China Evergrande Group and some of its principal lenders tumbled after the developer asked to defer loan repayments, according to a Bloomberg report.

The Macau plan “could reduce the visibility on casino operators’ long-term business outlook, and we raise our fair value uncertainty rating for the Macau gaming companies to very high from high,” Jennifer Song, an analyst at Morningstar, wrote in a report.

“The policy steer is fairly vague, in our view, but the reference to social responsibility is sending chills down the spines of investors, given recent developments in the technology and education sectors in China.” 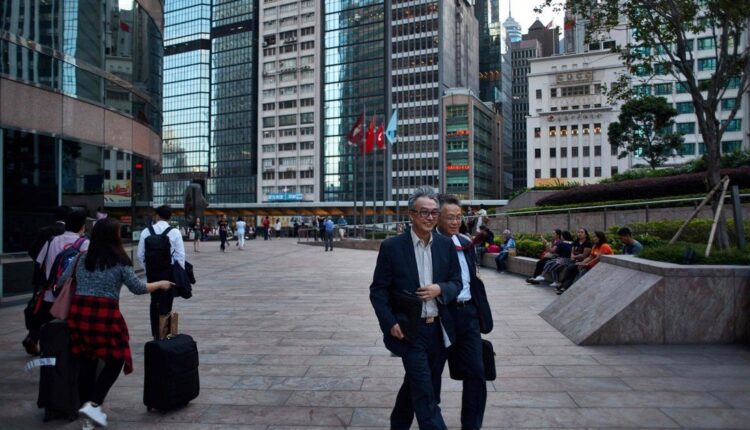 Sands China dropped 6.7 per cent to HK$17.72, adding to a record 33 per cent plunge a day earlier. Wynn Macau lost 5 per cent to HK$6.08 after sinking 29 per cent on Wednesday. A gauge of six Macau casino operators trading in Hong Kong and the US retreated 4.5 per cent, extending a 23 per cent slump.

China Evergrande sank 8.5 per cent to a decade-low HK$2.57. The Ministry of Housing and Urban-Rural Development told banks this week that Evergrande would not be able to pay its due on Sept. 20, the Bloomberg report said, adding that it was trying to roll over some loans.

China Minsheng Banking slumped 6.5 per cent to HK$3.02 and Agricultural Bank of China slid 2.9 per cent to HK$2.64. Shanghai Pudong Development Bank slipped 0.4 per cent in Shanghai. They were listed among the developer’s principal bankers in its most-recent annual report.

The developer also halted trading of its onshore bonds for a day to allow investors to digest the impact of a credit rating cut by China Chengxin, according to a company statement. The stock has crashed 28 per cent this week as it hired outside advisers to help tackle its debt burden.