The Hang Seng Index rose 0.5 per cent to 25,546.37 at the local noon break. The benchmark was headed for a 2.8 per cent gain for the week, as a bounce in tech stocks lifted the market out of bear territory. Electric-car maker BYD and Meituan, which is under Beijing’s antitrust probe, climbed at least 2 per cent before their earnings releases.

The Hang Seng Tech Index rose 1.1 per cent, adding to an 8.6 per cent gain for the five-day period. The rally so far this week would represent the gauge’s best performance in seven months. China’s Shanghai Composite Index added 0.5 per cent.

The Federal Reserve’s annual Jackson Hole meeting in Wyoming will be in focus as Chair Jerome Powell is expected to shed light on when and how the US central bank will pare its bond-purchase programme after years of ultra-loose policy accommodation through economic crises.

Some non-voting members have said the withdrawal of stimulus could happen within the year. Dallas Fed President Robert Kaplan favoured a move as early as October while his St. Louis counterpart James Bullard called for a start in the fall. 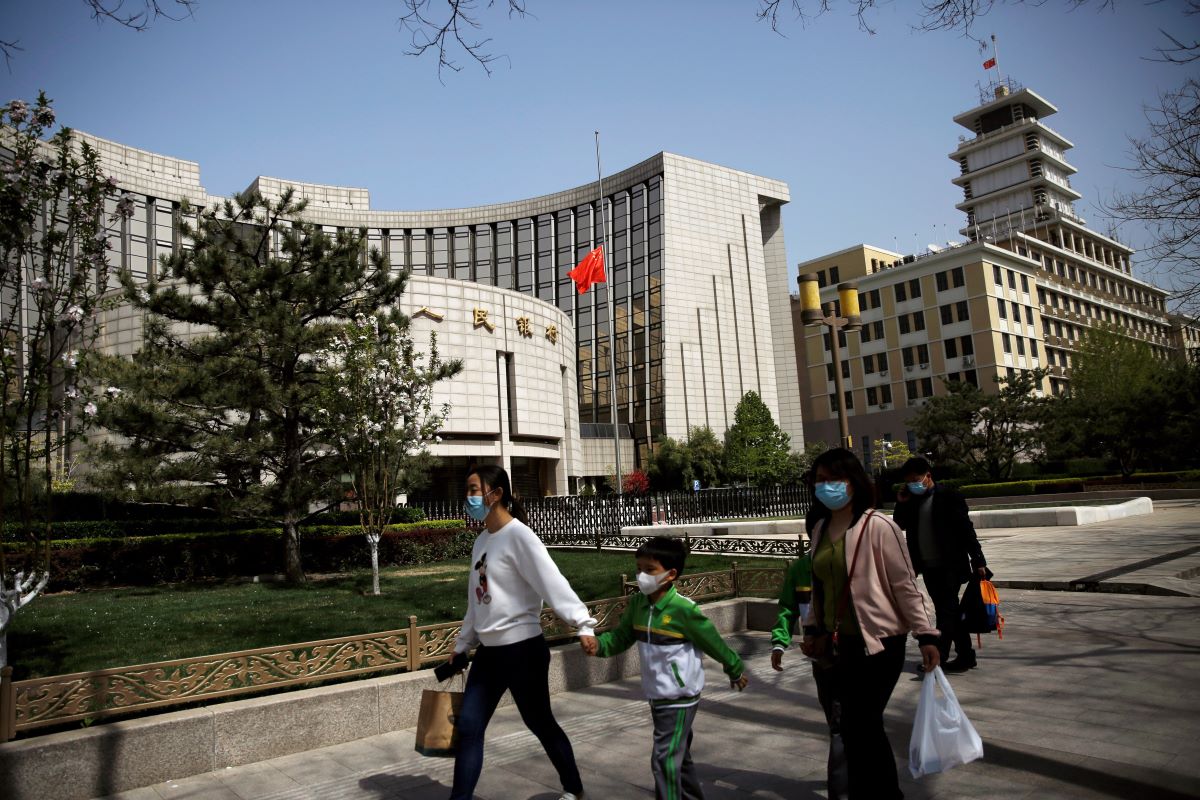 “Wall Street is expecting Powell to imply that tapering in September is likely, but refrain on giving any other hints with the timing and speed of the actual taper speed,” said Edward Moya, an analyst at Oanda. “Powell could show more anxiety over inflation and that might help trigger a quicker removal of accommodation.”

Some 45 of the Hang Seng Index members have so far released their report cards in the current earnings season, with first-half profits rising by 49 per cent from a year earlier, according to Bloomberg data. That trailed analysts’ projections by 3.4 per cent. Profit growth was 20 per cent in the first quarter.

While Hang Seng Index members are trading close to their average book values, the cheapness has yet to lure mainland Chinese investors in a big way. They were still net sellers of local shares this week, suggesting China’s regulatory clampdown continues to weigh on sentiment.

Ping An Insurance climbed 2.7 per cent to HK$63.65 on a plan to spend as much as 10 billion yuan (US$1.5 billion) buying back its onshore shares. First-half profit for China’s biggest insurer dropped 16 per cent from a year earlier. Its Shanghai-listed A shares gained 3.4 per cent to 52 yuan.

China Evergrande New Energy Vehicle Group, the electric-car making unit of troubled China Evergrande Group, rebounded 24 per cent to HK$6.44, halting a decline of 51 per cent over the past four days.

Shenzhen Xinhao Photoelectricity Technology, which makes glass protection covers and touch modules, surged 54 per cent from its initial public offering price to 152.07 yuan on the first day of trading in Shenzhen.

Evergrande’s ‘week of reckoning’: Will China let its…